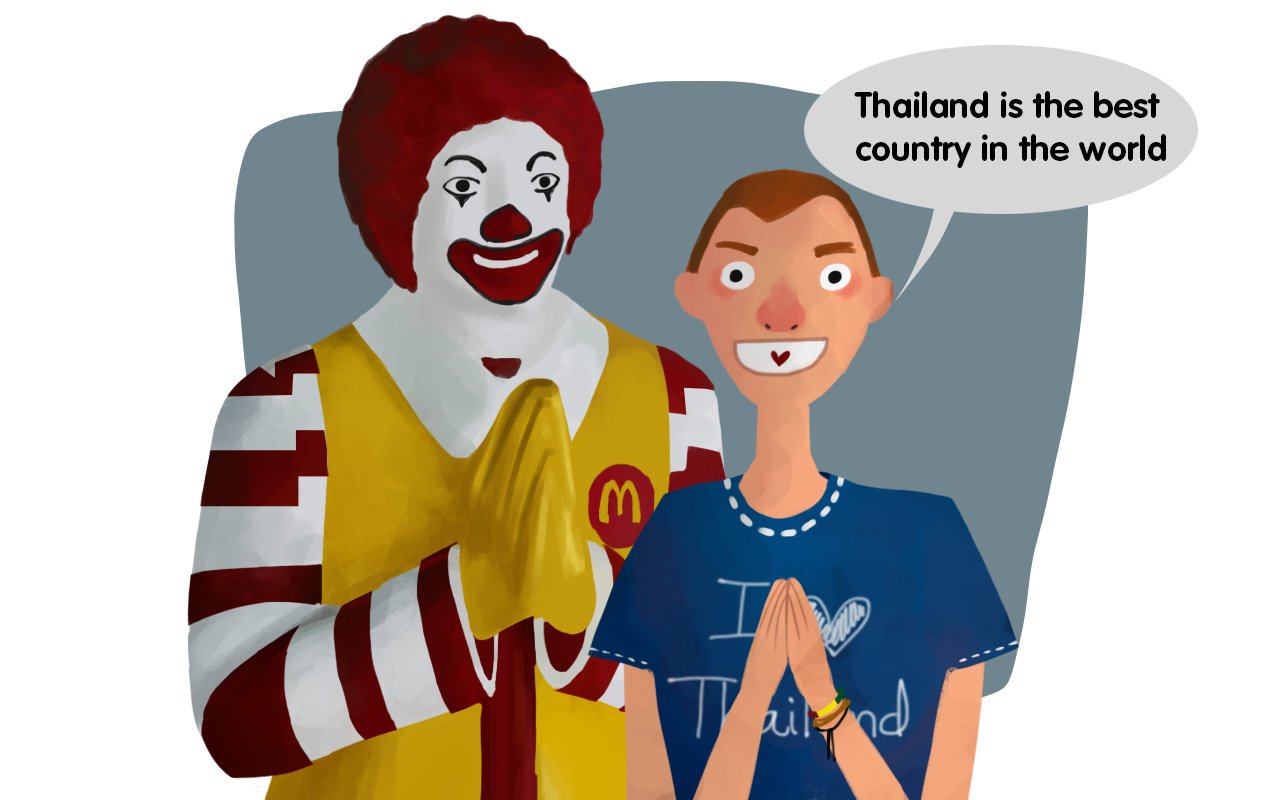 Thailand Expats The five stages of culture shock for foreigners 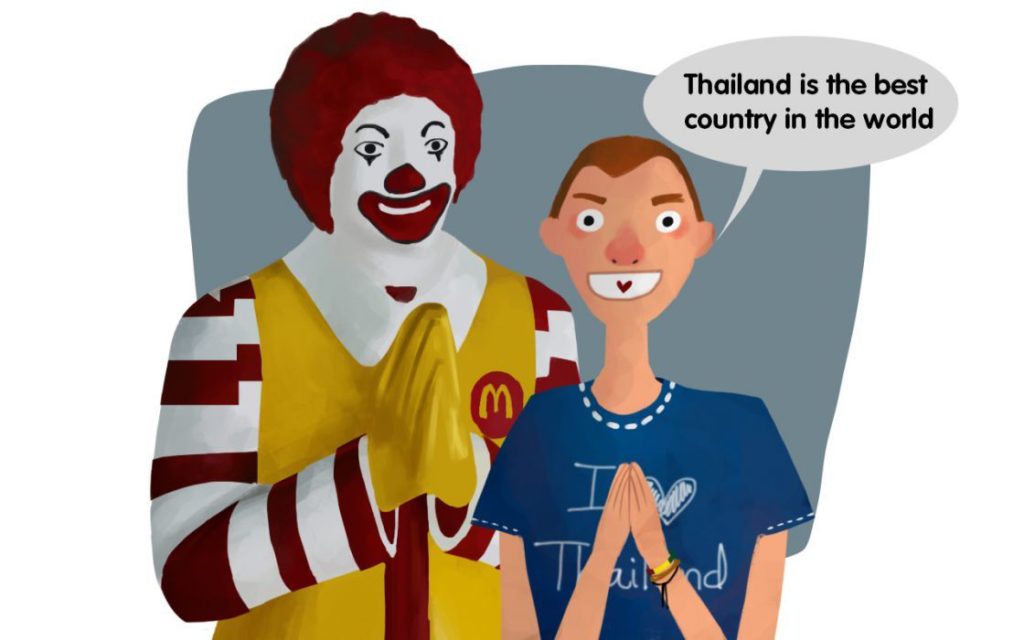 At a recent installment of Random Thainess, an event where speakers talk about their experiences with Thai life and culture, Kasetsart University Professor Rachawit Photiyarach, broke down the five stages of culture shock in Thailand for foreigners.

From “Thai people are the kindest in the world,” to “Why is every Thai trying to rip me off?!” most foreigners have lived through all of these stages during their time in Thailand. 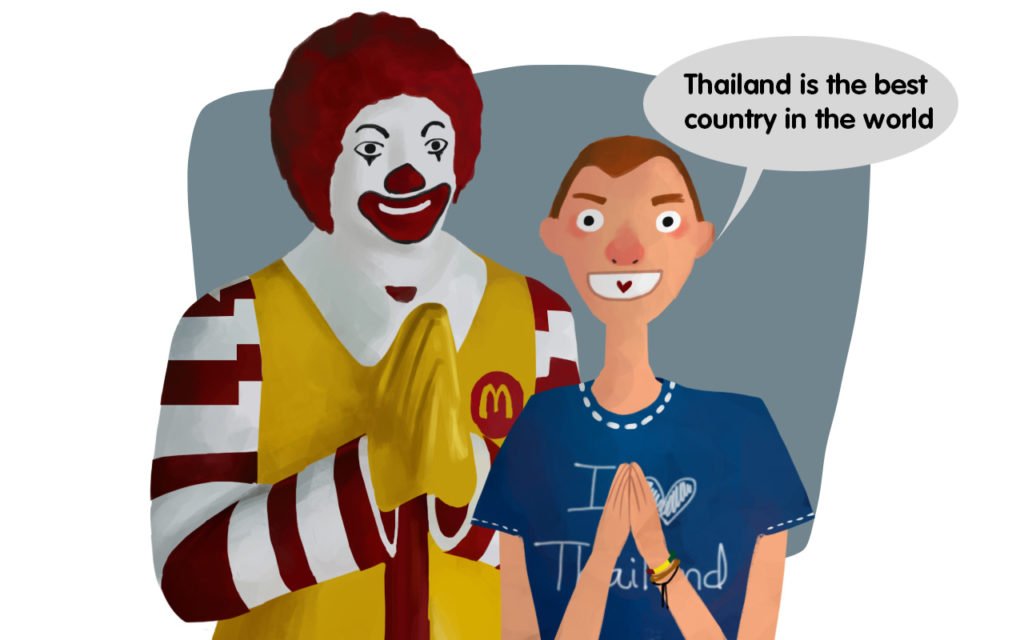 Foreigners in the honeymoon stage, or in their earliest days in Thailand, find themselves a little bit starry-eyed and in love with the place.

The tangled overhead cables, the tuk-tuks weaving through the traffic and eating their first somtam on the street all seem amazing. It’s in this stage that foreigners might say: “I wish I could live here the rest of my life,” “Wow, Thai people are so kind” or “Thailand is the best country in the world.” 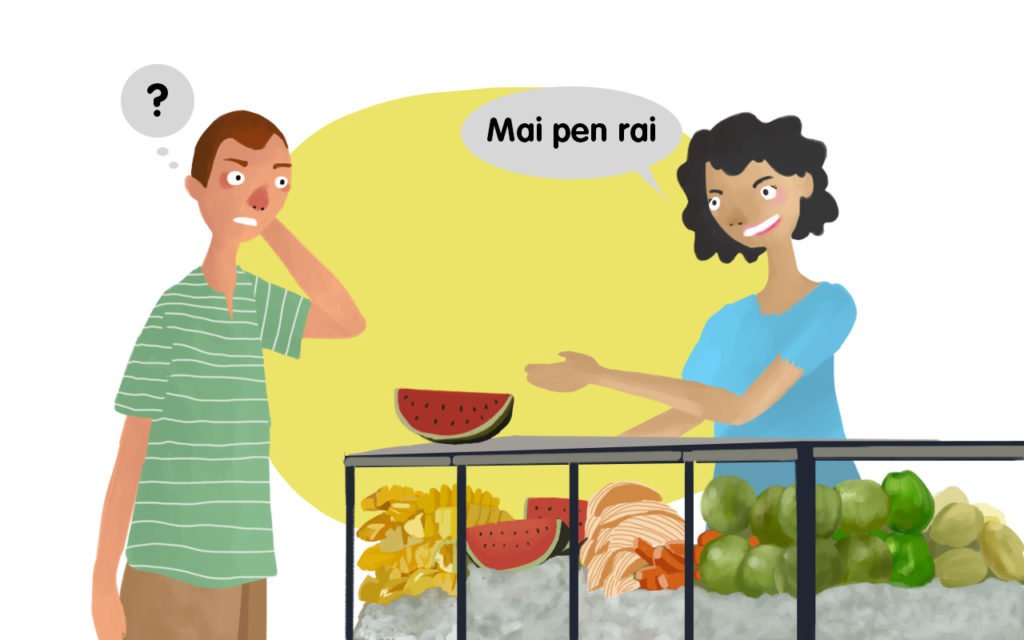 At this point, foreigners have settled into their new homes and some of the shine of the initial romance of living abroad has worn off. They may be starting to see some problems that they were able to ignore in the early days.

Foreigners in the distress stage may feel like they don’t understand or feel at-one with the locals. They may say things like: “Why can’t Thai people just tell me how they feel?” “Why is every dish so spicy?” or “ Why does mai pen raimean so many different things?”
Stage 3: The Anger Stage 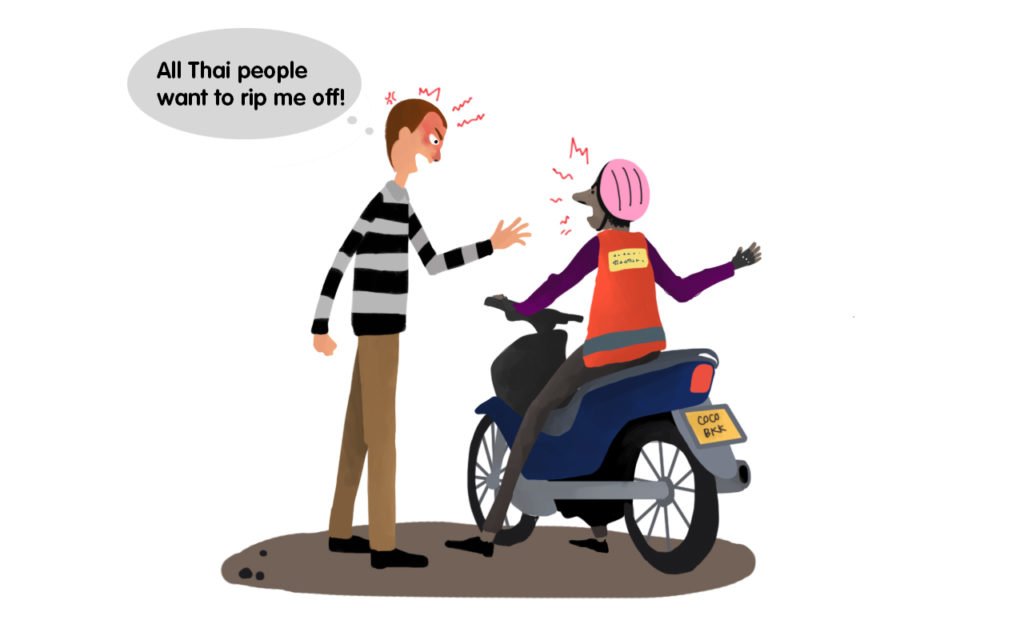 Foreigners in the third stage begin to move beyond questioning the things around them and become downright hostile. Depending on people’s resistance, they might stay in this state for years.

Expats in the anger stage might say: “Thais are so ignorant of the outside world. They should follow Western ways,” “Why don’t these people speak English and understand my culture?” or “Thai people are so dishonest, I’m always getting ripped off.”

Some foreigners might even go so far as to say, “All Thai women want my money” or “Why are there so many Thai people everywhere?” 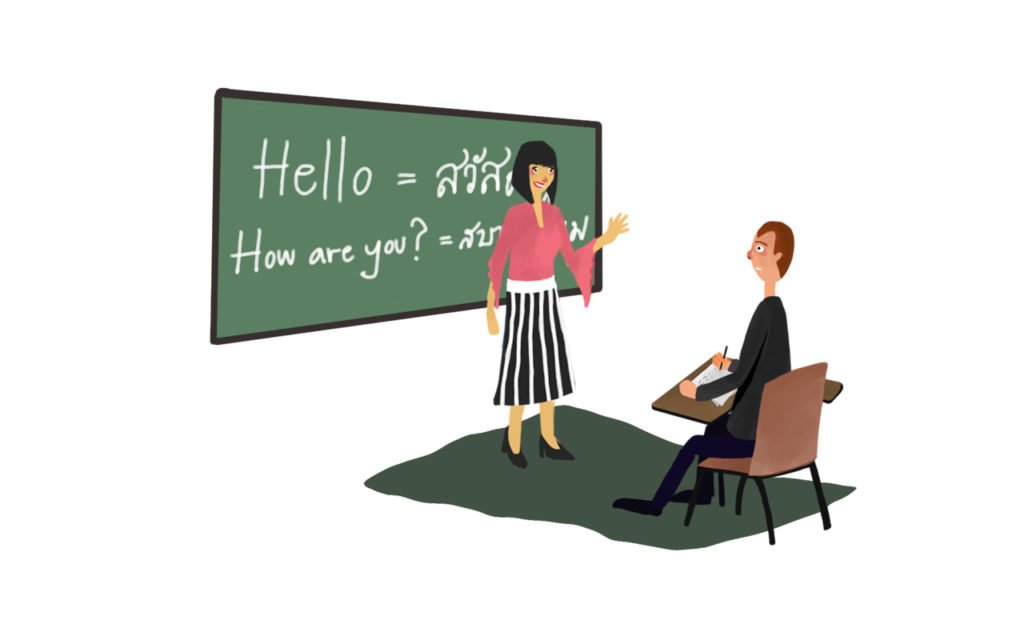 This is the stage when foreigners finally begin to accept the cultural differences between their old home and their adopted home. They finally begin to feel at peace and, while they might not agree with everything happening around them, they feel they can understand and accept it.

Expats in the autonomy stage might say: “The more differences the better – it’s boring if everyone is the same,” “Where can I learn more about Thai culture?” or “It’s good to know the difference between my culture and Thai culture so I can make a comparison.”

Stage 5: The Adjustment and Biculturalism Stage 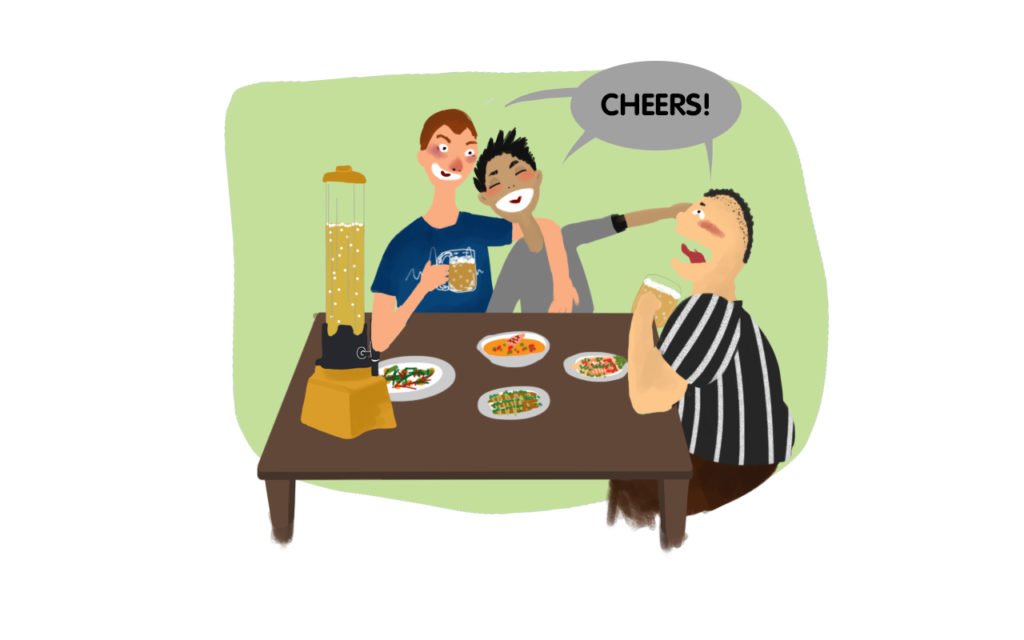 This final stage is one that many may never reach, but they can continue striving to become one with their adopted country. In the independence stage, a foreigner will learn to speak the local language, have local friends (that aren’t bar girls that are paid to hang out with them) and feel able to cope comfortably in both Thailand and their home country when they return to visit.

Foreigners in the independence stage might say: “I know some Thais are trying hard to understand me, so I should meet them halfway,” “I can maintain my values and also behave in culturally appropriate ways” or “The more I understand this culture, the better I can live here happily.”

Professor Rachawit offered some advice for foreigners about how to cope with cultural differences in Thailand. He said that foreigners should accept that there will always be differences and that they should learn about their new culture while not forgetting their birth culture.

To find out more about the professor’s work, check out his Intercultural Guide for Expats and Thais page.