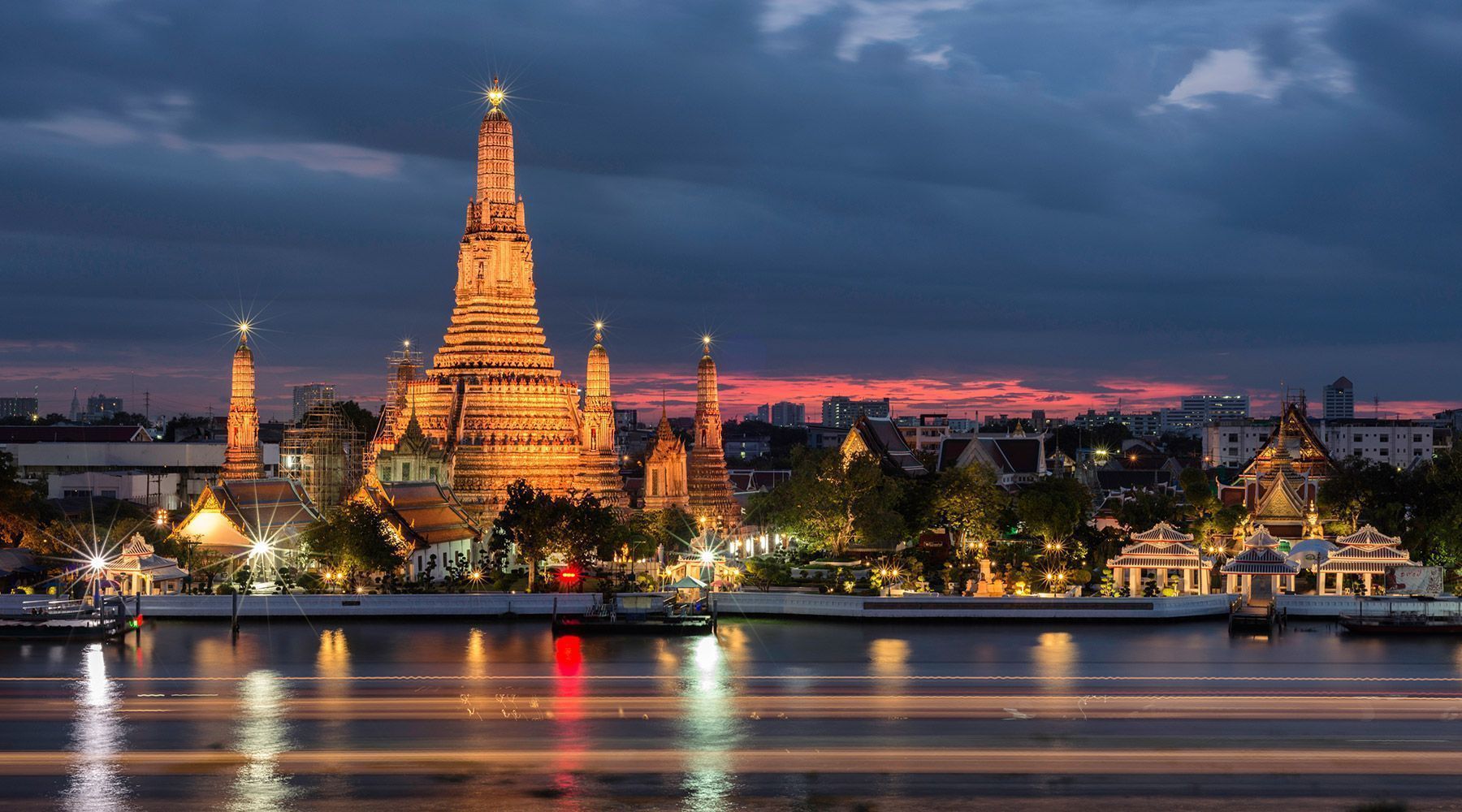 Bangkok Capital Of Thailand, is a sprawling metropolis known for its ornate shrines and vibrant street life. The boat-filled Chao Phraya River feeds its network of canals, flowing past the Rattanakosin royal district, home to the opulent Grand Palace and its sacred Emerald Buddha temple. Nearby is Wat Pho with its enormous reclining Buddha and, on the opposite shore, Wat Arun with its steep steps and Khmer-style spire. 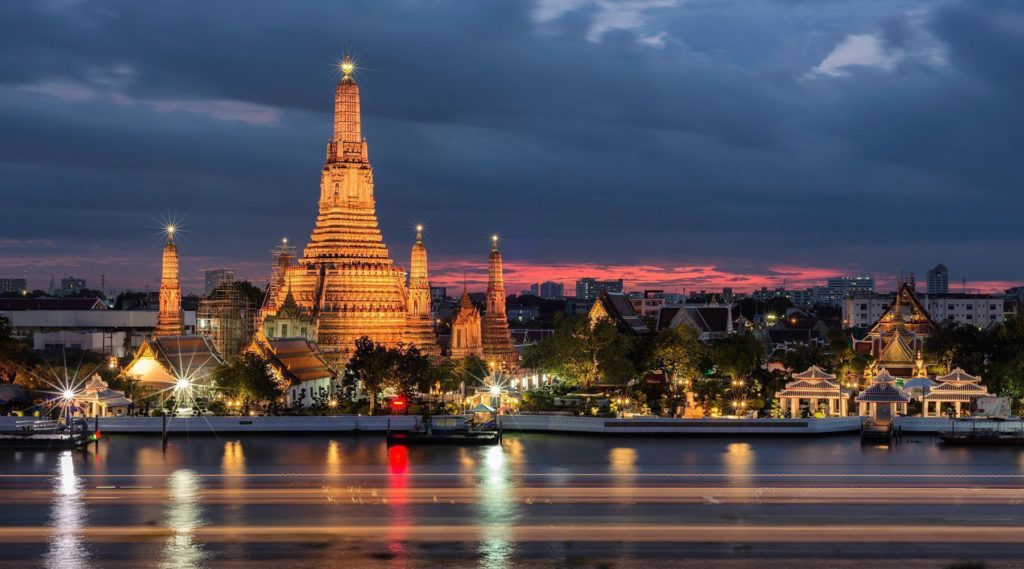 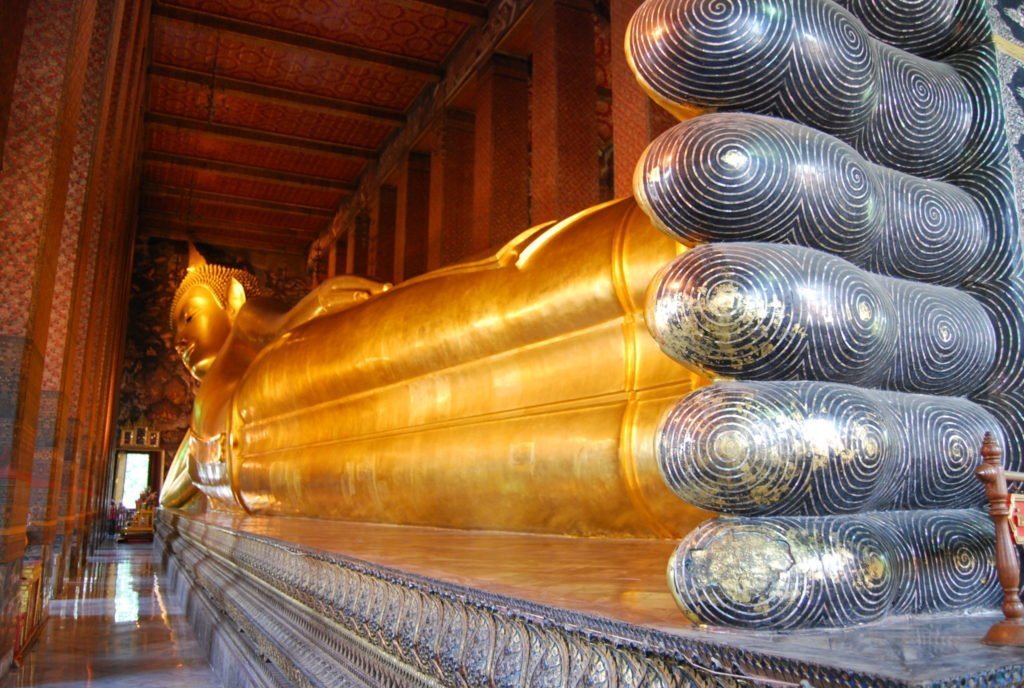 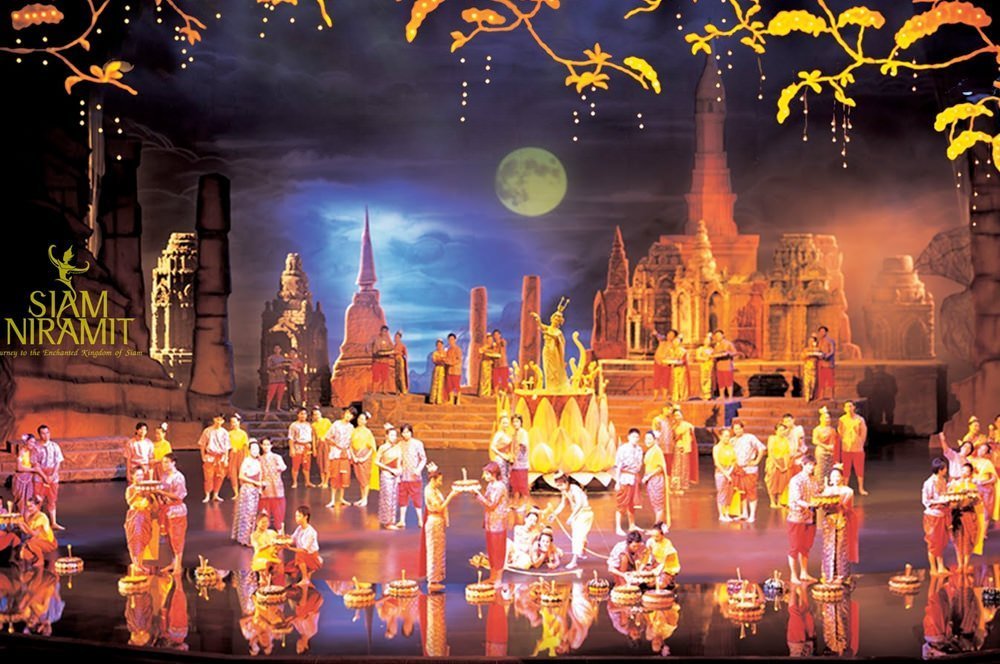 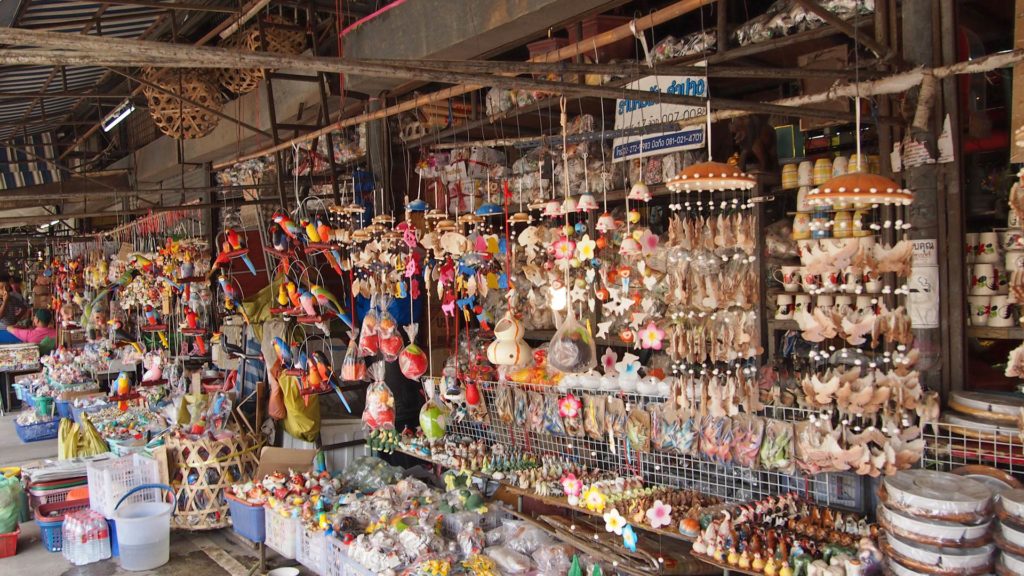 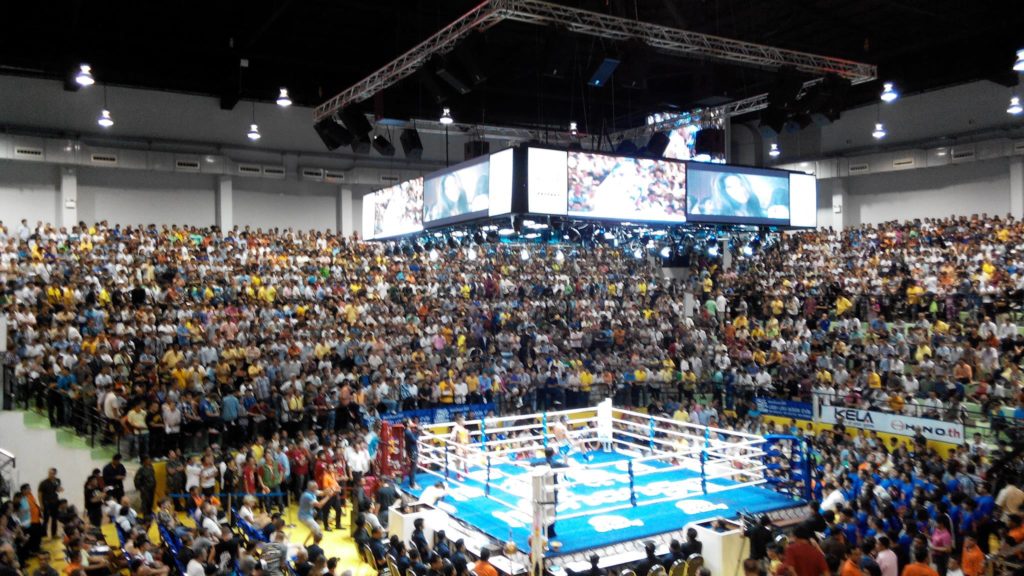 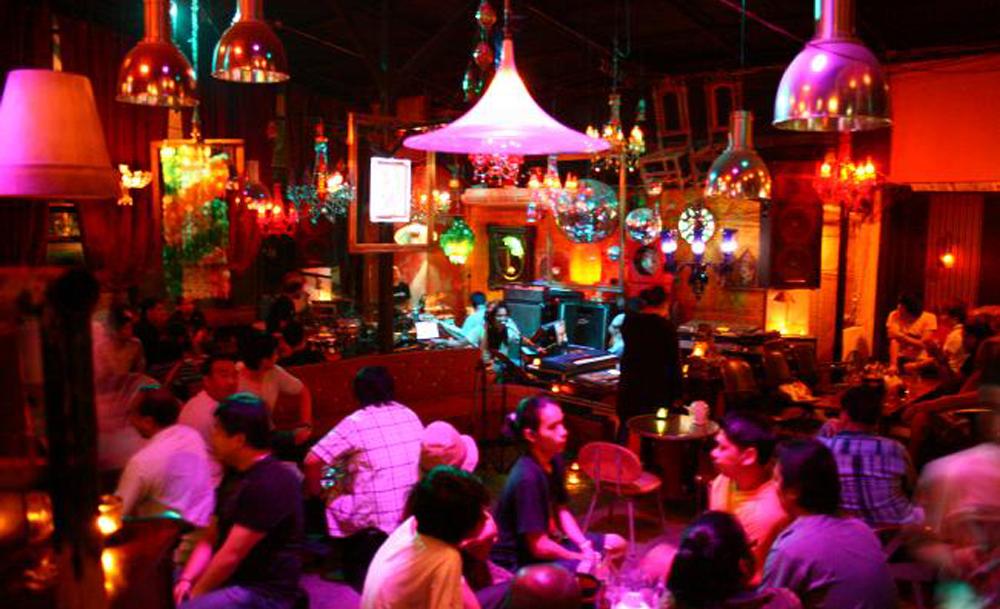 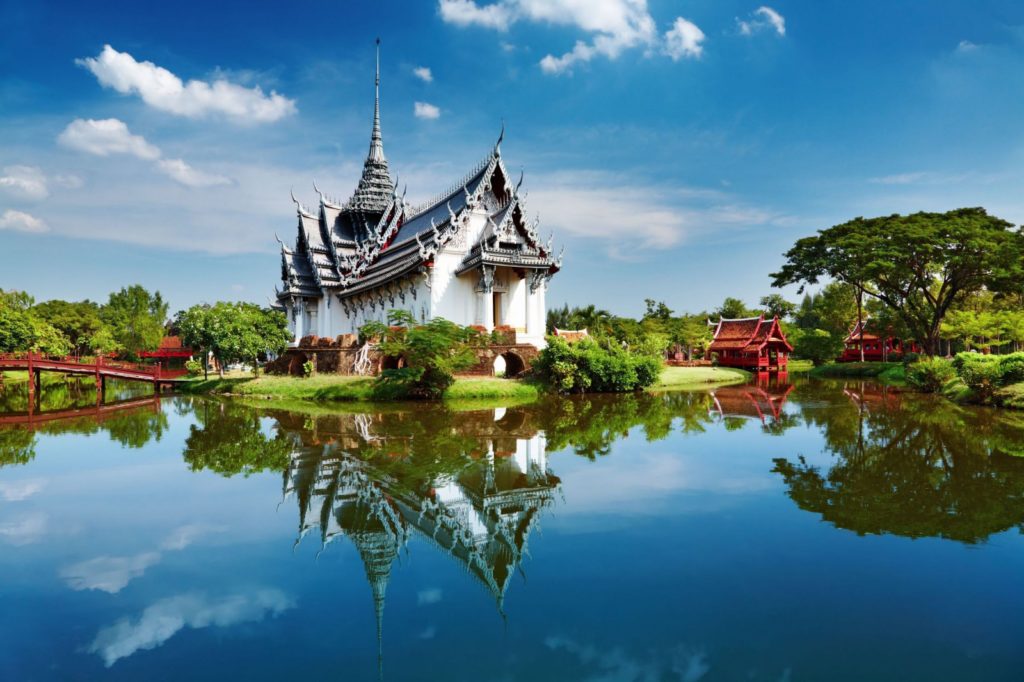 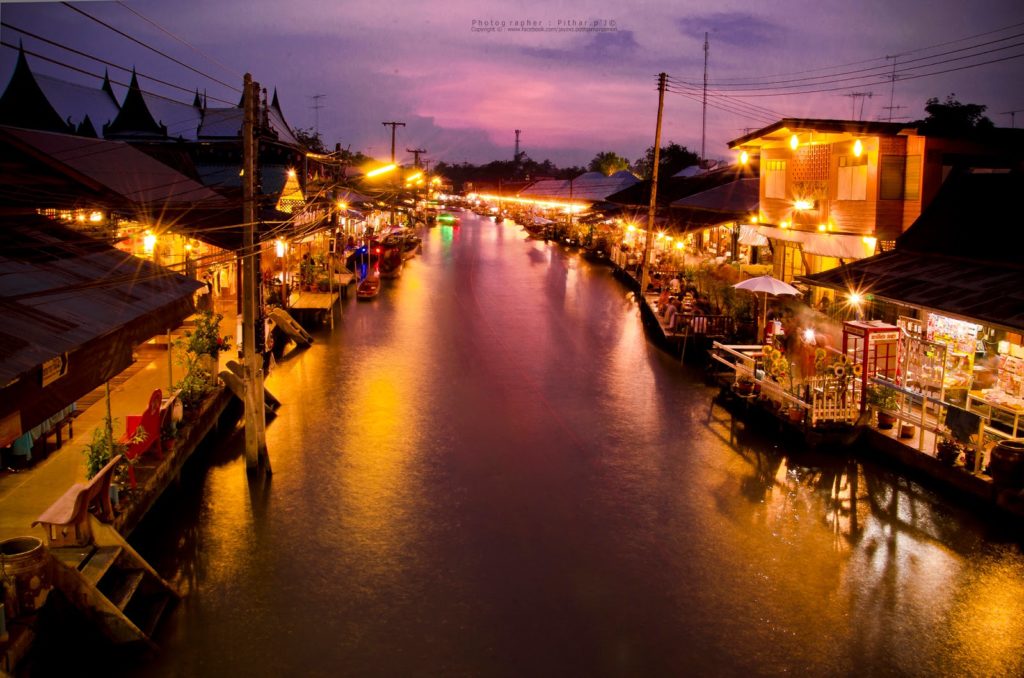 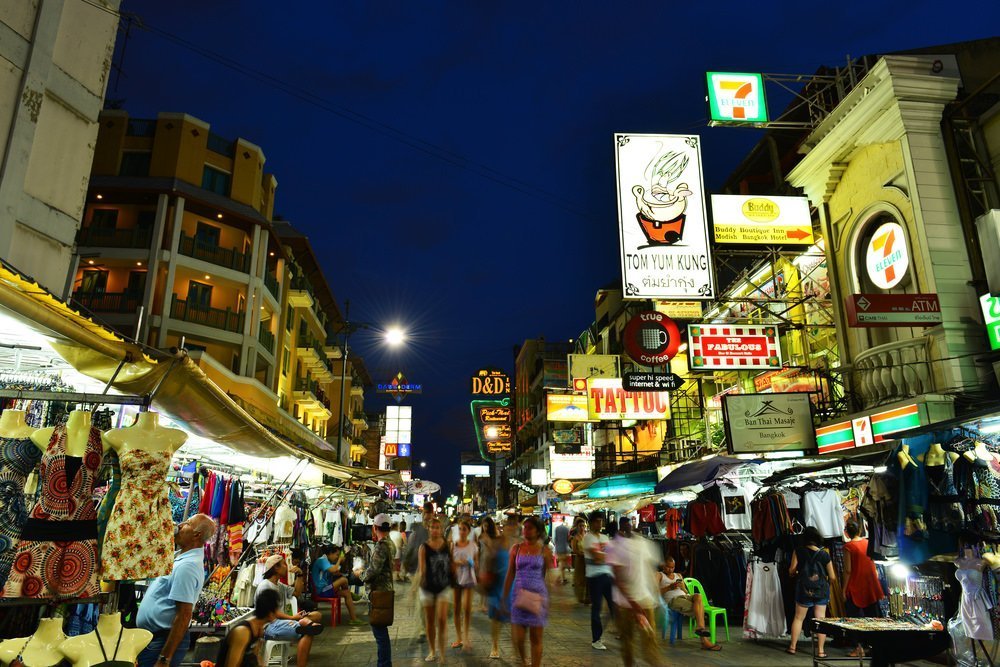