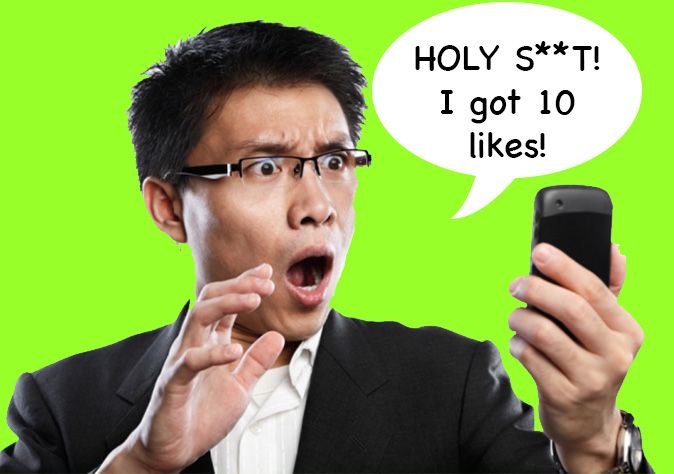 Thais spend an average of 6.4 hours daily on internet

Thais spend an average of 6.4 hours daily on internet

Thais spend an average of 6.4 hours daily on internet. There’s nothing Thais like to do more than spend a lazy day surfing the web. The Electronic Transactions Development Agency has revealed today that Thais spend an average of 45 hours a week, or 6.4 hours per day, on the internet. These numbers are for 2016 and are shown to have increased compared with last year’s numbers.

The nationwide survey was conducted shortly after the launch of 4G mobile phone service, and it covers internet use across all types of devices, not just phones. The results are in, and it shows that smartphones are the most used gadgets, with smartphone users spending 6.2 hours on average browsing the net. According to the survey, PCs are mostly used during 8am and 4pm, while smartphones are used 4pm and 8am.

What do Thais usually do on the internet, you might ask? The survey shows that most Thai internet users connect to Facebook, LINE and YouYube.

ICT Minister Uttama Savanayana had said that 4G service has significantly influenced internet usage in Thailand, and the survey results could help assist public and private sectors in planning their strategies, reported The Nation. If they launch 5G one day, the numbers will probably skyrocket.

The three major telecommunication companies in Thailand are True Move, dtac and AIS. Their prices and services are almost identical and it doesn’t really matter which one you choose they are all great value for western standards and you have connection anywhere in Thailand, not just in major cities but also on the islands, the plains and villages.

How to get a SIM Card

All these three companies have service centers all over Thailand, especially in shopping malls where you can buy a SIM card for 50 baht plus top up how much you like. The standard price per SMS varies around 2 baht, I usually take a 30-day 100 SMS package for 59 baht at dtac, means one SMS costs me only 0.59 baht.