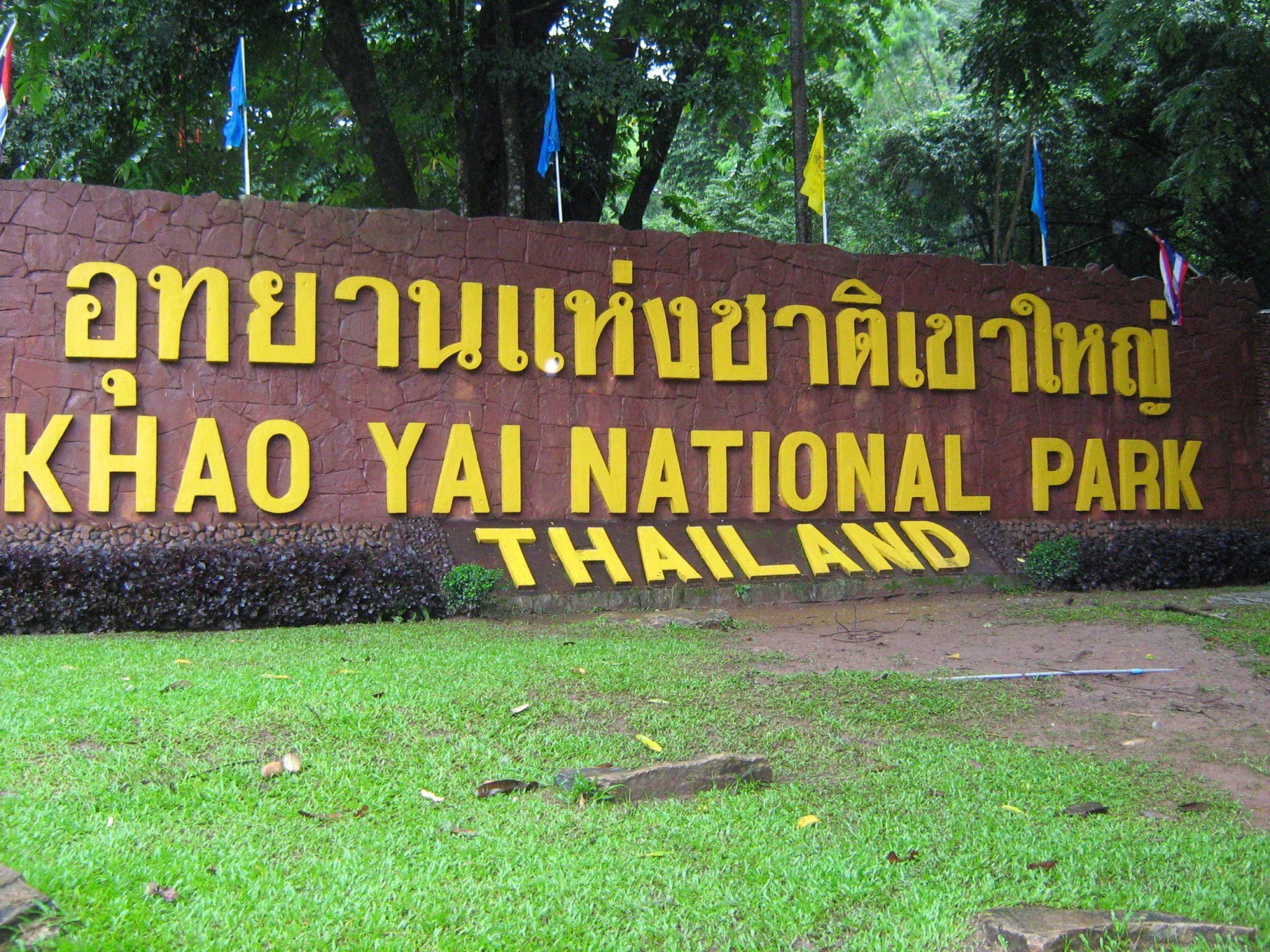 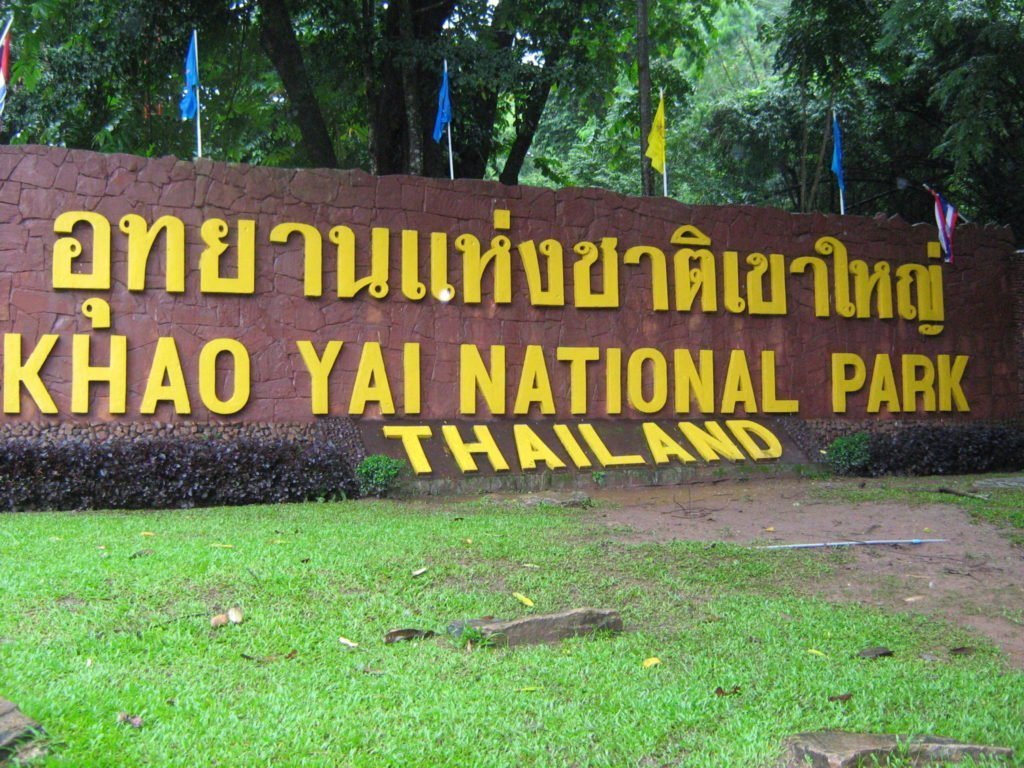 Thailand National Parks. Thinking of visiting a national park sometime soon? Better plan in advance and buy your tickets at 7-Eleven because, according to a new plan, park authorities want to control the number of people visiting the parks by making sure that they purchase tickets in advance.

Officials hope that this will help them to better control the overcrowding that happens in the parks when people buy tickets at the gate.

This will help because, only a certain number of tickets will be sold for any given day. Once those tickets are sold, the park is at capacity and no more tickets are available, so would-be visitors can save the drive to the park knowing that they can’t gain entry.

The director-general of the Department of National Parks, Wildlife and Plant Conservation, Thanya Netithammakun, said Wednesday that the change was purely for conservation reasons.

The first parks to be affected by the change would be the popular national parks. He noted that these parks are usually far too crowded on holiday weekends.

The change to convenience store ticketing would mean that absolutely no tickets are for sale at the park’s gate.

Thanya said, “This way, we can control the number of visitors to individual parks. If the number of tourists reaches the set maximum, no more tickets will be issued until some visitors leave that place. The system is still being developed, but will be finished soon,” he told Bangkok Post.