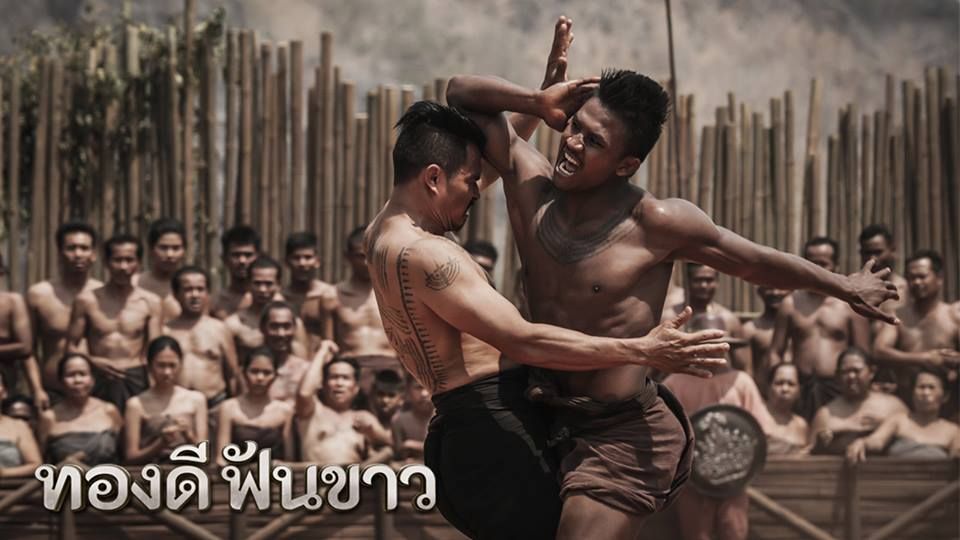 Muay Thai legend Buakaw Banchamek will star in “The Legend of the Broken Sword Hero,” a historic movie based on a real warrior from Thailand’s Ayutthaya period.

Buakaw, 34, the four-time K-1 champion, will receive another title to add to his long list of accomplishments — movie star. He will portray the role of “Thongdee,” a Muay Thai fighter who later became “Phraya Pichai of the Broken Sword,” a national hero who kept fighting despite a badly broken sword.

A commander-in-chief in the 1700s, Phraya Pichai played a vital role during the war with Burma to regain freedom for the people of Ayutthaya. In one fateful battle, he slipped and used one of his two-handed swords to balance himself. The sword was then broken, but he continued to fight with one and a half swords.

After the short reign of King Taksin ended with him being executed, Phraya Pichai was supposed to be executed along with his king, according to the law. King Rama I of Rattanakosin (now Bangkok), however, saw the potential in Phraya Pichai and wanted him to serve in the king’s guard.

Phraya Pichai, saddened by the death of his beloved King Taksin, refused and asked to be executed. He became a symbol of courage and loyalty.

This is not the first time that Buakaw has been featured in a movie. He also appeared in “Yamada: The Samurai of Ayothaya” in which he also showed his famous Muay Thai moves.

“The Legend of the Broken Sword Hero” is to be directed by Bin Bunluerit and produced by Sahamongkhol Film International. The movie will come to cinemas next year. Watch the teaser below: