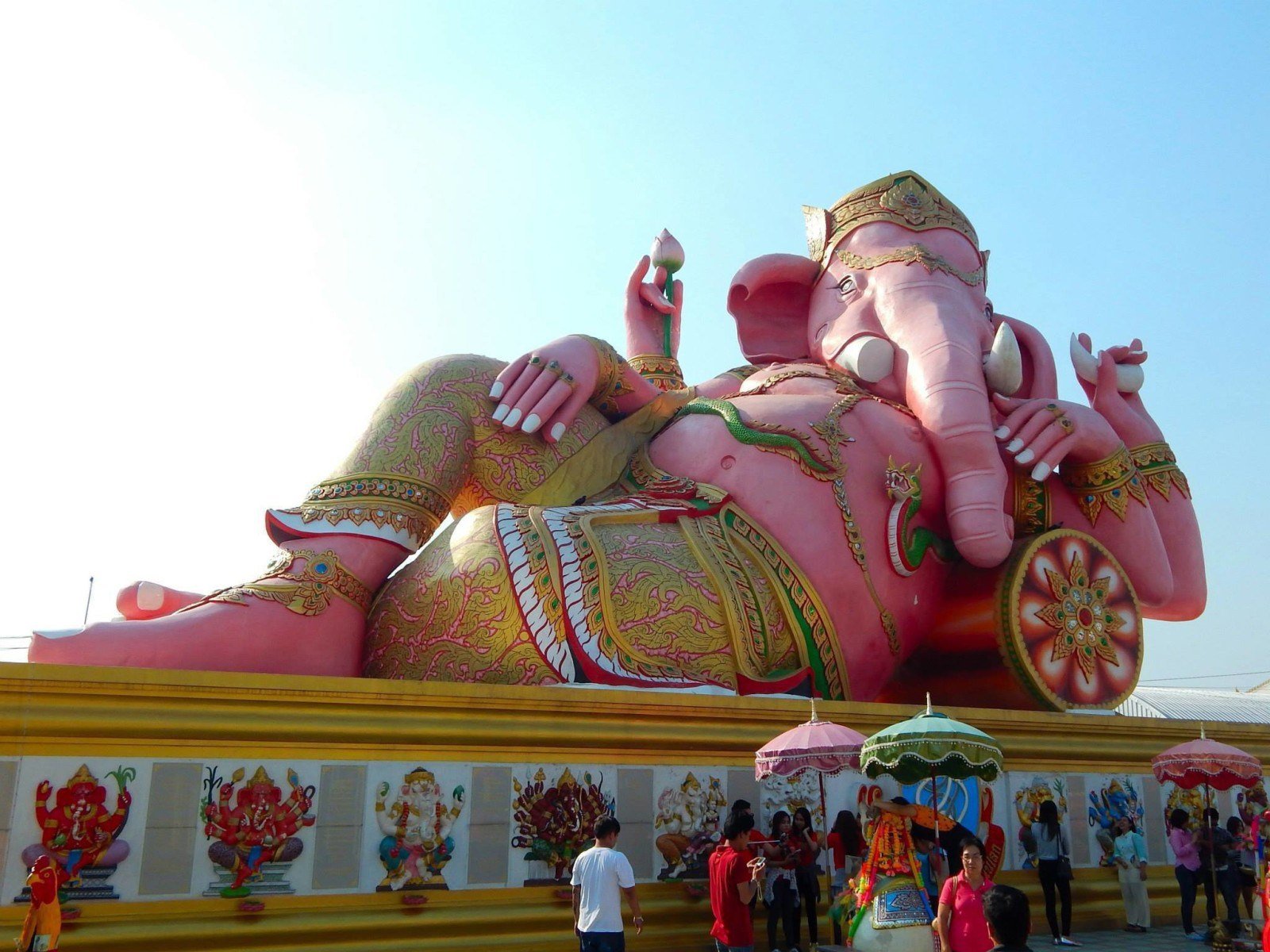 Wat Saman Chachoengsao or Paet Rio is a province in Eastern Thailand. It has a history dating back to the reign of King Borommatrailo kkanat in the Ayutthaya period. People originally settled by the Bang Pakong River and along canals.

“Luangpho Phuttha Sothon” is a centre of faith of the people of Paet Rio.