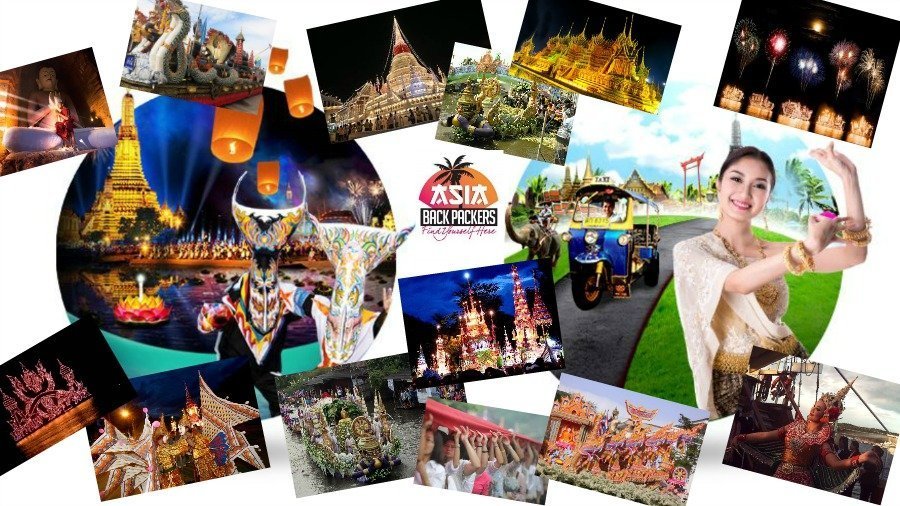 Where: In many temples in Mukdahan Northeast Thailand

Thailand festivals Chula Kathin is a unique Buddhist festival of Mukdahan Province, that is a local adaptation of what is also known in the Kingdom as The Thord Gathin Festival or Thod Kathin (Thai: ทอดกฐิน) or Kathin Laen or simply as the Kathin Ritual.

The national event is to celebrates the end of Buddhist Lent, (known as Wan Khao Phansa), and follows Wan Ok Phansa Day which falls on the full moon of the eleventh lunar month (16th October 2016). This 30-day period of merit-making is a special opportunity for prayers to Buddha and for the presentation of gifts to the monks for preserving the faith. This 30-day span of merit making and religious gift giving is referred to as Thord Pha Gathin.

Wan Ok Phansa is the last day of Buddhist lent and is celebrated through-out Thailand, as possibly the most important annual religious event, the day is also known by a whole host of names; see more at the bottom of this post. 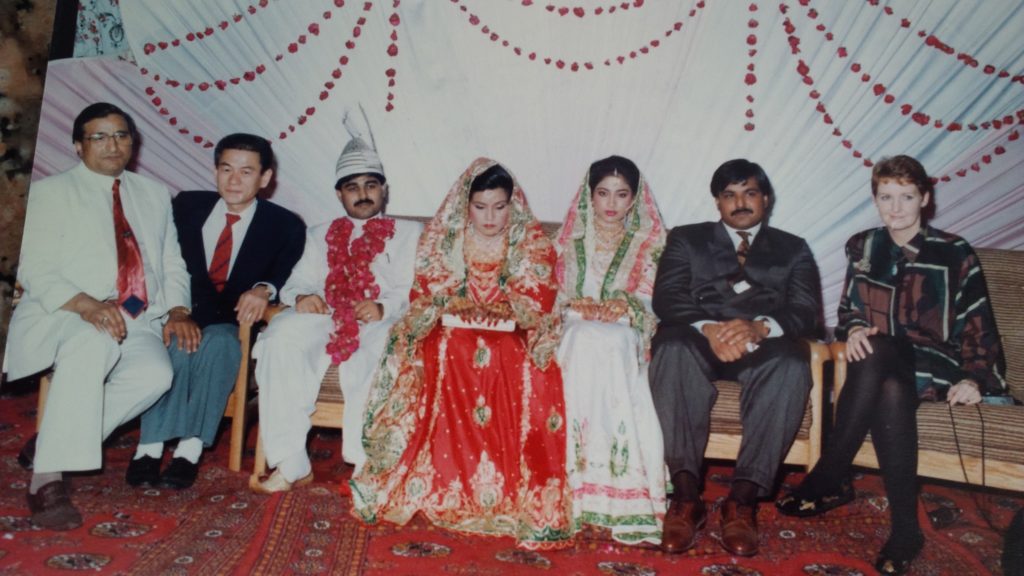 The Kathin Ritual is also celebrated in the neighbouring countries, of Lao and Cambodia, it is a time for temple grounds to be transformed into venues for traditional dancers, music and food stalls. It also allows those attending the Kathin Ritual to earn merit through the offering of material for monk’s robes (Thord Gathin takes its name from the “laying down” of new robes to the monks. The offering of new, saffron robes to the monks is particularly meritorious and important), other alms will also be donated to the monk’s, and these includes goods for their every day needs such as, toiletries, writing materials, candles and food. This is also a time when Money Trees are presented to the temples, for the donated money to be used for the upkeep of the Wat.

In this Isaan event, Chula means “a little”, and reflects the Buddhist belief that even small amounts of sharing and caring are welcome and beneficial. It is symbolized in this festival with small pieces of newly made fabric that are cut and then sewn together to form a monk’s robes.

This ancient and important Isaan, religious tradition requires devout faith, not least due to the fact that the ceremony itself can take 24-hours to complete, while the preparations can take 6 months. Beginning when hand-picked cotton seeds are planted, the matured cotton bolls are then picked, processed and eventually woven, into the material that will be offered during the festivities, (the actual cotton has to be picked, dyed and woven all within this 24 hour period).

This ritual is founded on the legend that the Lord Buddha would attend temples and note that some of the monks did not have decent robes and so he would enlist local people to help him produce the fabric which would be then given to the monk. It is believed this impromptu group effort was the start of the merit-making ceremony of Chula kathin.

At the end of the 24 hour period a procession is held called; Thaut Kathin (offer the items), the local people and guests in their finest traditional clothes parade through the village, accompanied by musicians. Confetti and coins wrapped in silver foil are thrown into the gathered crowds, the colourful parade finishes at the chosen temple and the alms are given over in a formal ritual, after which the monks lead the people in prayer and chanting. (Temples are chosen on a set of strict rules as are the monks who receive the robes).

Celebrations across Thailand for the end of Buddhist Lent

Celebrations at this time of the year are conducted through-out Thailand, with a vast array of different, vibrant festivals that sit hand in hand, with the religious rites, to mark the occasion of the end of the Buddhist Lent; each has its own uniqueness and is known by many names. In Thailand’s south the people celebrate this most auspicious occasion with their very own festival of Chak Phra (Phum Pha Pa), while also in the south the people of Phatthalung Province, go mad with drums in the Phon Lak Phra Festival.

The north has its spiritual Tak Bat Devo Festival, featuring hundreds of Buddhist monks, there are another two festivals similar to this event; Lak Phra and Tak Bat Thewo which is actually two events spread over two days and held in Songkhla Province, Southern Thailand, plus the far smaller ‘Tak Bat Thewo Rohana Fair‘ Wat Phutthawat in Kalasin Northeast Thailand.

The province of Sakon Nakhon features the amazing Wax Castle possession, while in the north east province of Nakhon Phanom you will find the dazzling Fire Boat Possession, the same region also has the beautiful Light Incense Festival.

Central Thailand offers you the chance to be part of the Lotus Flower Festival and in the Mae Hong Son Province, of North West Thailand you can be part of the uniquely Tai-Yai peoples event, that of the Chong Para Festival. Not forgetting throughout the Kingdom you can witness a whole host of Longboat races and Festivals

In Bangkok, there is the Royal Thod Kathin ceremony also known as Kathina Luang, which is attended by members of the Thai royal family.