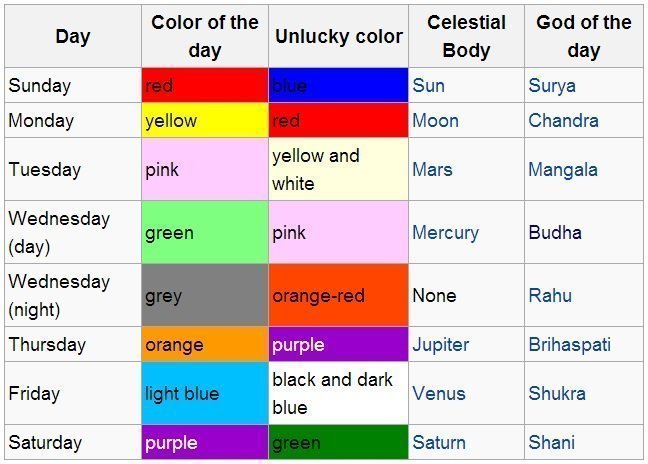 With more temples shunning superstition and belief in Amulets, hope grows for an end to wayward monks

Link to original article from The Nation 14th January 2016

A Buddhist temple in the province of Kamphaeng Phet has erected signs advising visitors to look elsewhere if they seek superstition help from its monks – amulets for sale, the anointing of cars, even the distribution of holy water. The abbot has said the monks are there to discuss religious matters with the faithful, not offer voodoo guarantees of good fortune.

There is a welcome trend of late for Thai temples to shun practices that stray from the teachings of the Lord Buddha – or had nothing to do with his philosophy in the first place. The trend provides a glimmer of hope for Buddhists left dismayed by the commercialisation of the religion and the incessant imploring for donations.

Lay people who believe in the supernatural are largely to blame for this monetising of Buddhism. Their superstition feeds greedy monks, rendering them powerful, at least in the material sense. Adding to the problem are the monks who believe in such nonsense themselves as a likely result of their own upbringing.

Thailand’s predominant Theravada Buddhism has gained a following in the West, where numerous temples have been built. It’s not uncommon for Westerners to be ordained as monks in accordance with Thai Buddhist tradition. Yet here in the heartland of Theravada practice, devotees are becoming increasingly dissatisfied with the behaviour of some monks, and even alarmed.

Far too often we have seen the men in robes violate their monastic rules – drinking alcohol, taking drugs, having sex and, yes, claiming supernatural powers. We have had reports of senior monks leading luxurious lives thanks to wealth gained through the abuse of their followers’ trust.

Frankly, it is too easy in Thailand to be ordained. In the minority now are the temples requiring aspirants to live austerely for days or weeks as a test before being considered for ordination. Tougher measures are needed to screen out candidates who are unlikely to be devout or helpful monks. Those unprepared to dedicate their lives to the noble truths and the needs of the layman not only waste their own lives but also taint the religion.

Monks and temples should have one interest alone: to guide the hearts and minds of their followers, based on the Buddha’s teachings. They should be spiritual consultants, fostering in lay people the correct attitude and behaviour needed to be of benefit to society.

The “correct attitude” – which chiefly means acceding to current moral or legal codes – is essential to maintaining peace and order, both in individual lives and in society as a whole. Our legal and religious codes are there to prevent civilisation from descending into the immorality and cruelty of murder, theft and cheating.

To the vast majority of Thai monks who heed the Buddha’s words and share his wisdom with the public through sermons and books goes our appreciation and admiration. It is wonderful that this age of the Internet and the social media provides them with even more tools with which to encourage people to do what’s right and avoid hurting others.

It would be even more wonderful if we had only such monks in our temples – with the right attitude and the willingness to guide, comfort and teach by example.

Lay people can help by, first, setting aside superstitious habits, and then by adopting in their daily routines the lessons bestowed by their favourite monks. Teacher and student thus work in tandem to reduce social suffering, passing on to others the wisdom that, regardless of belief in Heaven, Hell or an afterlife, makes this life more pleasant for all.