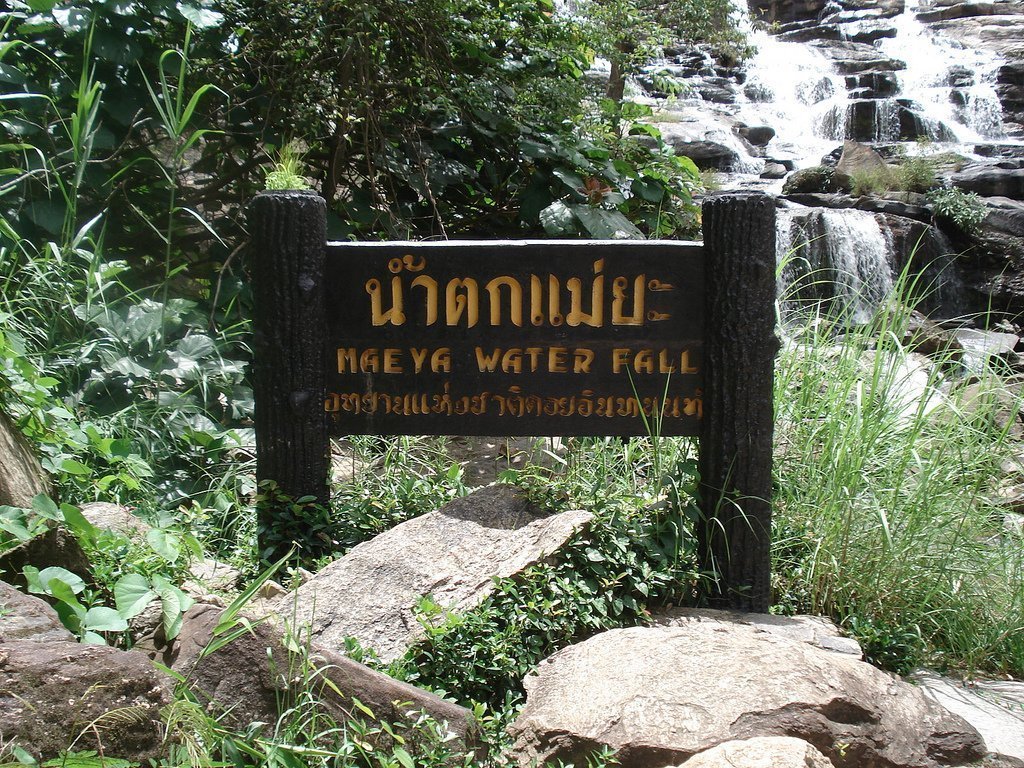 This is a place well worth a visit when you are in Chiang Mai; it will not be possible to see/do all the sights and attractions in a single day so cherry pick your favourites.

Formerly known as Doi Angka, the mountain now bears (since 1899) a shortened version of the name of Chiang Mai’s last sovereign, King Inthawichayanon. During his reign, he had, with great foresight, expressed his concern for the forests of the northern hill country as the watershed for all of central Thailand. The modern study of rain forest hydrology has borne out his early convictions and given substance to Thai folklore which describes this hill region as the home of the Phiphannam, the ‘spirit who shares water’. Before the King died near the turn of this century, he commanded that his remains be placed at the top of this mountain: his ashes at the summit stupa are visited by thousands of people each year.

It is the highest mountain in Thailand,at 2565 metres (8415 feet), just a little higher than Australia’s highest (Mt Kosciuszko) which is 7310 feet or 2228 metres,and although it is relatively cold up top, it never snows there.

The various sub montane forest formations at higher elevations are a unique asset of the park. They have dominant species belonging to temperate climate families rather than tropical. The summit area supports the only red rhododendron in Thailand (R. delavayi); it blooms from December through February. There are also two white-blossomed species abundant on Doi Inthanon which are restricted to only a few other sites.

Where mists are persistent, the slopes carry a moist hill evergreen or ‘cloud forest’ with many epiphytes, plants which live on tree trunks and branches but do not receive their moisture and nutrients from the host tree as do true parasitic plants. Instead, they are nurtured by the accumulation of dust particles and humus around their ‘root’ area and the moisture retained there, augmented by frequent bathing in cloud and mist. Epiphytic orchids are also abundant, along with lichens, lianas and fern.

At mid-elevations, 800 – 1500 meters, two species of pine are present, Pinus merkusii mixed with dipterocarp in the lower range, and P. kesiya with oak and laurel on drier slopes in the upper range. The pines are thought to be a relic from a prehistoric cooler climatic period when flora from the Sino-Himalayan region migrated southward. At the mid-elevations of the park, much of the forest has been removed by the activities of swidden cultivators and the slopes have converted to fire climax grasslands.

Mid-day temperatures hover about 10 to 12 degrees Celsius during the day (there is a thermometer at the top). Keep in mind that in the wet season, there is near-perpetual cloud there, so you can see little.