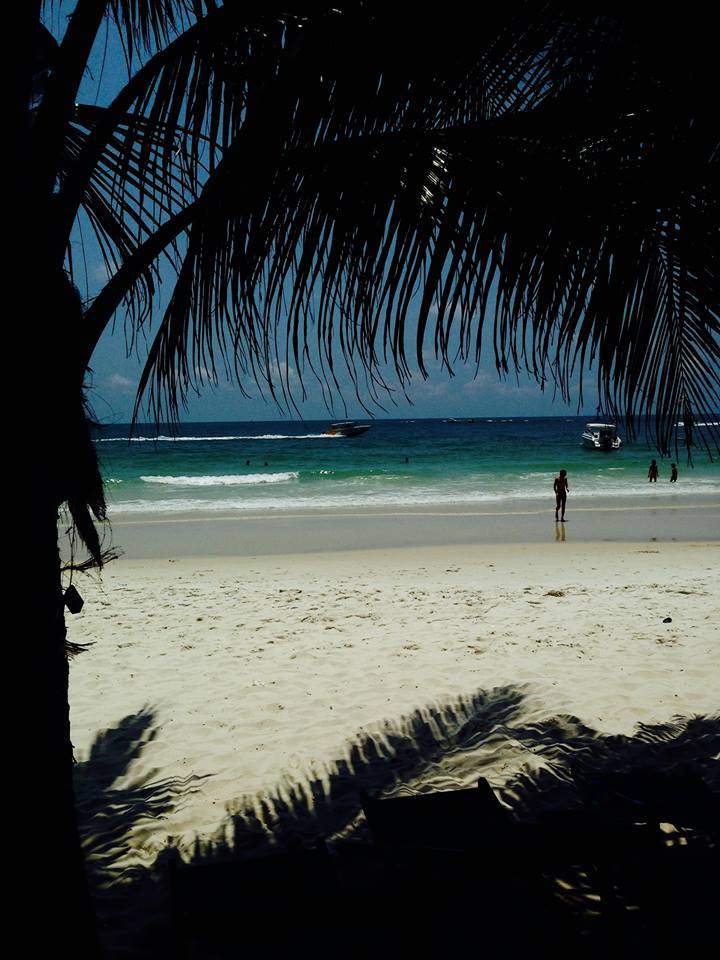 Just 200 kilometers from Bangkok in the Gulf of Thailand, the T-shaped island of Koh Samet is famed for its white sandy beaches, exotic coral and crystal clear waters. Ko Samet has developed steadily over the past decade or so, but it hasn’t been the victim of overzealous construction which has hit the likes of Koh Samui (or even Ko Chang). The island is typified for its splendid beaches and white silky sand, surrounded by tropical coral reefs and crystal clear sea. Tourists can also enjoy a plethora of delicious cuisine and fine nightlife.

It’s a popular tourist destination for Thais and foreigners alike. As Ko Samet is so near Bangkok, the island is ideal for those in the capital wanting to chill-out with their families for a couple of days, without having to go through all that rigmarole of having to travel down south. It’s only a 2.5 hour ride to Ban Phe, where one can take a 20-minutes ferry to the island.

It is believed that once upon a time, Ko Samet was the home of pirates and that to this very day there is still lost treasures buried somewhere on the island. Thailand’s legendary poet Sunthorn Phu was the first one to put this island on the map when he set his classical epic there, Phra Aphai Manee “The Story of Princes, Saga, Mermaids and Giants”.

Even though Bangkokians had known about the beauty of Koh Samet for decades before, the Thai government put this island off limits and restricted overnight stay there until 1981. In that year, on 1st October, the Forestry Department of Thailand declared Koh Samet and its surroundings to be a National Park.