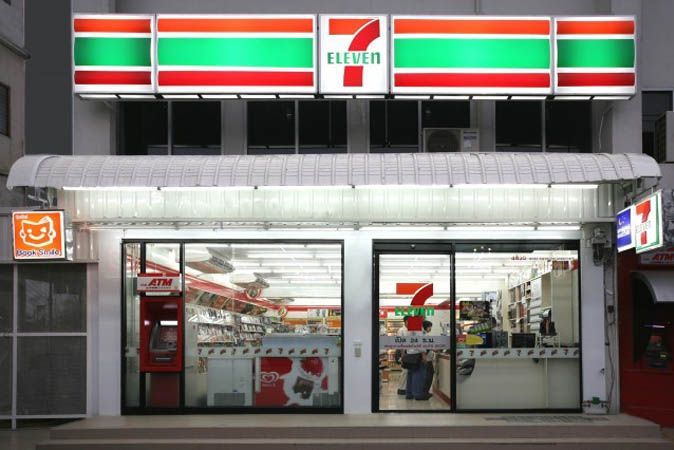 Thai Smart Card, the company that operates the Smart Purse top-up cards used for payments at 7-Eleven, has signed a contract with Visa to enable its credit card holders to pay for their late night snacks and booze with a swipe.

While it is likely that there will be, the company has not yet announced if there will be a minimum charge for customers who want to pay with their credit cards, Positioning Mag reported.

7-Eleven is an international chain of convenience stores that operates, franchises and licenses some 58,300 stores (as of January 2016) in 17 countries.

The company’s first outlets were named “Tote’m Stores” because customers “toted” away their purchases. Some stores featured genuine Alaskan totem poles in front of the store. In 1946, the chain’s name was changed from Tote’m to 7-Eleven to reflect the company’s new, extended hours, 7:00 am to 11:00 pm, seven days per week. In November 1999, the corporate name of the company was changed from The Southland Corporation to 7-Eleven Inc.