Thailand Trains to get Makeover for 120th Birthday

Free trains to get makeover for State Railway’s 120th birthday 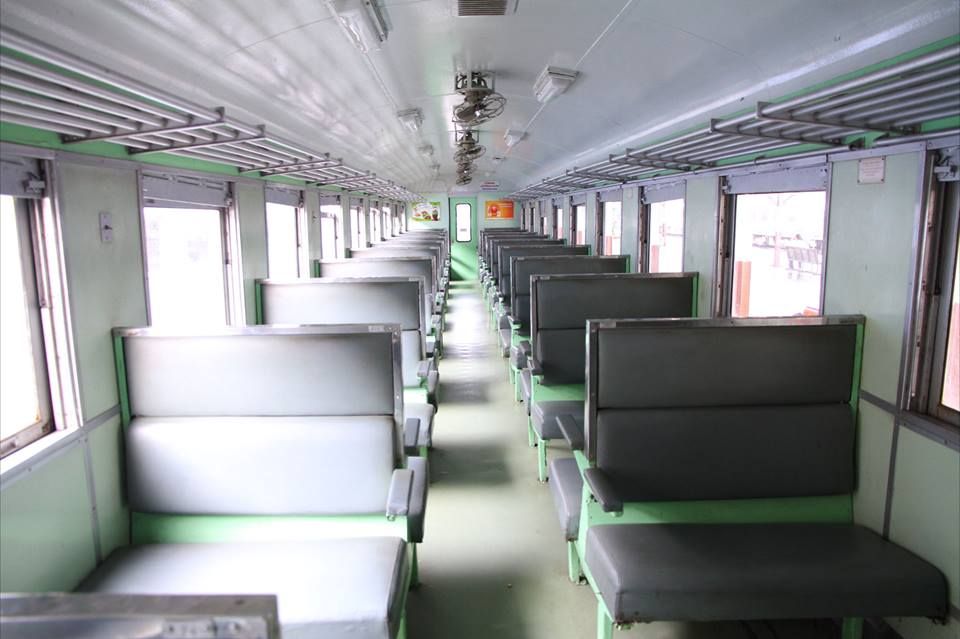 Thailand Trains. The set of old trains that are free for anyone to ride will receive a major makeover, the State Railway of Thailand announced yesterday, as the organization celebrates its 120th anniversary this year.

The 164 third-class cars will be repainted. The seats and fans will be improved to guarantee maximum comfort, and a “big cleaning” is expected to fix issues like dirty toilets, unpleasant smells, and the overwhelming amount of dust that can actually give you a red eye.

State Railway of Thailand Governor Wutthichart Kalayanamit said the makeover is a gift to citizens with low income and that the trains serve thousands of people each day.

The improvements are expected to be complete by the organization’s 121th anniversary on March 26, 2017.