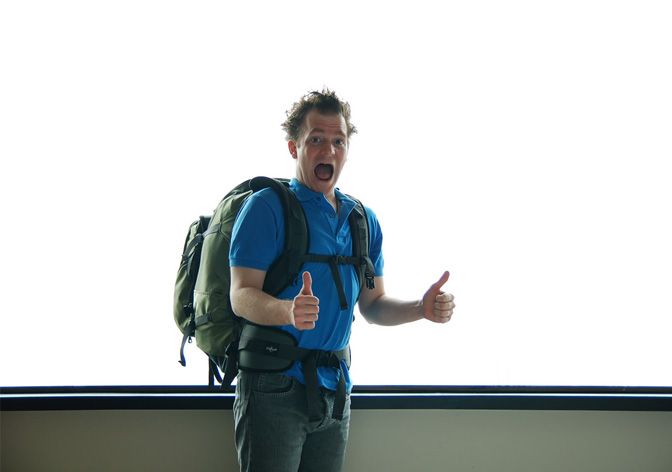 Thailand Tourism. Despite an accusation of theft made on Reddit by an unidentified British woman against hill tribe children at Doi Suthep, the number of British visitors to the Kingdom is still increasing.

More than 1 million tourists from the UK visit Thailand per year, the country is one of their top vacation destinations.

The British Ambassador to Thailand, Brian Davidson has also issued an apology to the Governor of Chiang Mai over the unfounded watch stealing incident as well as other inappropriate behavior by Brit tourists.

The Thai government has also published new materials aimed at British tourists that are meant to help the Westerners understand Thailand’s customs and traditions.

The PR materials should help to clear up any misunderstanding between the two countries, and to restore Chiang Mai’s image as a tourist destination, reported NNT.

Two young hilltribe sisters are receiving some consolation after they wereaccused on Reddit of stealing a watch. Their picture was published in the international media, and they were dubbed “adorable thieves.”

It’s unclear if they ever did steal anything but the accusers never came forward and the post was later deleted after garnering 4,000 comments.

The sisters, who are 7 and 10-years-old, and their family have been offered moral and financial support by authorities of Chiang Mai province. Pawin Chamniprasart, who is the governor of Chiang Mai, and his wife, Monsuda, have also visited the Hmong family in their village.

He gifted them with money and scholarships in hopes of lifting their morale after being accused of the crime.

His delegation has also promised that he will help improve the house they are currently living in, reported Bangkok Post.

As to how and what he intends to do, that is still unknown.