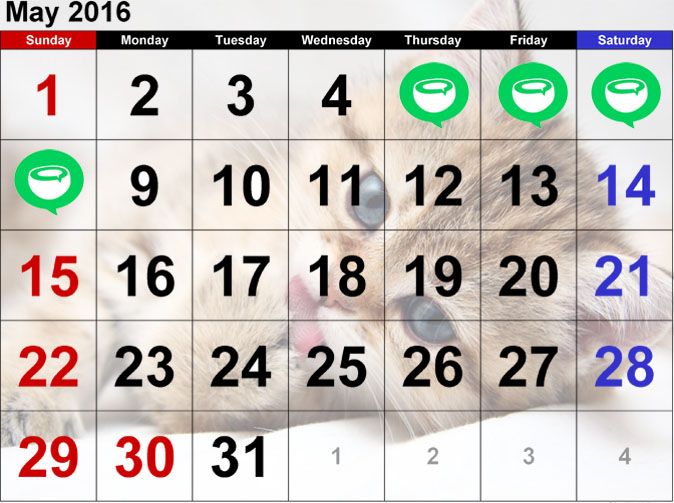 Thailand too many holidays. Enjoying another day off work? Well, not everyone in Thailand is happy about the high number of holidays we are getting.

Ex-foreign minister Surapong Tovichakchaikul has criticized the junta and said it “needs to look at itself in the mirror” over the number of mandated long holidays.

The junta claims the holidays are to help promote domestic tourism, but Surapong believes they could end up hurting the economy.

The core member of the Pheu Thai party said on Friday he has spoken to a number of businessmen who are unhappy about the amount of long holidays, which he says only really benefit government officials who don’t have to work and still get paid.

The government needs to look at itself in the mirror and start doing its job instead of worrying whether the draft charter will pass the referendum, he said.

Due to Thailand’s growth rate being continually adjusted down to less than 3 percent, Surapong said the government should rethink its policy about long holidays to promote local tourism, reported Thai PBS.

Surapong said that other Asean countries are enjoying higher growth rates because their governments are stable, not because of holidays.

Surapong also criticized the government’s economic team for its failure to improve the economic situation, citing exports which have not rebounded.

Thailand too many holidays. Do Thais get to many annual holidays that is the question and has it affected you in any way?