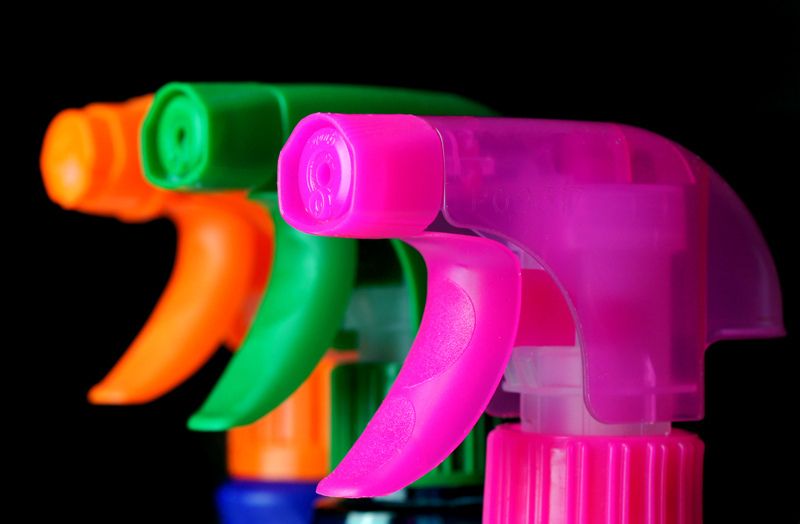 Thailand Songkran Drought. This year’s Songkran is shaping up to be the most controversial one yet thanks to the worst drought in two decades. However, officials in Bangkok are doing everything they can to save water and the spirit of Songkran.
Wanlop Suwandee, chief adviser to the Bangkok governor, has urged Thais to use spray bottles instead of water pistols to celebrate the upcoming Songkran festival because they use way less water.
In an earlier move to save water, officials decided to cut the Songkran festival short from four to three days in Bangkok — between April 12-14, and water fights will only be allowed until 9pm.
All water distribution stations have been scrapped, and big water guns are banned this year.
Wanlop said this year’s celebration will focus on the true tradition of Songkran.
Instead of sexy dances and techno music, Silom road, which usually holds the biggest celebration in Bangkok, will be showered with a cultural parade.
There will be no loud music or stages on Silom this year, Matichon reported.