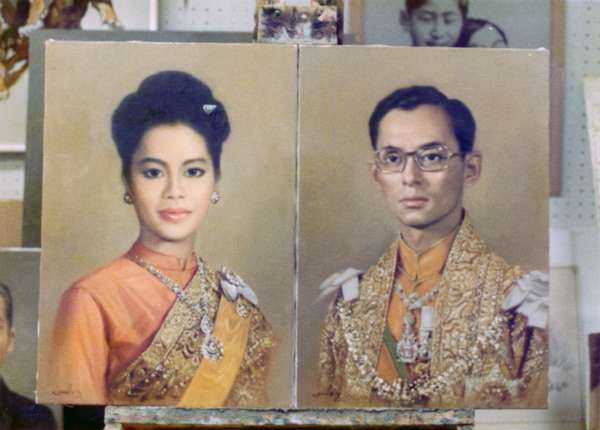 Thailand Mother’s Day. The King and Queen of Thailand 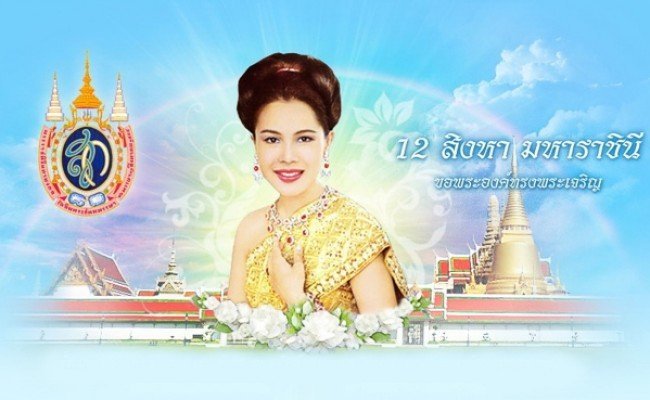 Every year during the month of August, Thai households and public places will be decorated with lights, decorations, and portraits of the most beloved Queen Sirikit in celebration of the day of Her birth.

In the morning, an alms-giving ceremony will be held followed by country-wide candle-lighting ceremony and fireworks displays.

The Queen’s birthday is celebrated everywhere, but nowhere more than in Bangkok, the capital, especially along Ratchadamnern road and Grand Palace area.

Queen Sirikit is regarded as mother to all Thai people, thus her birthday is also celebrated as Mother’s Day and observed as a Thai national holiday. 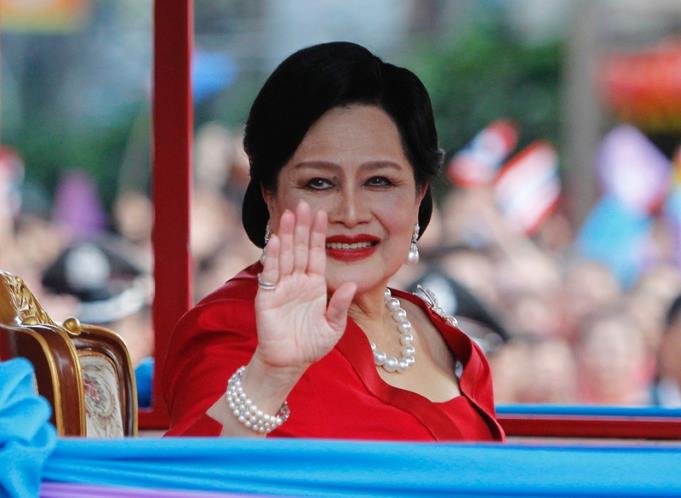 Sirikit (Thai: สิริกิติ์; Thai pronunciation: [sìrìkìt], born Mom Rajawongse Sirikit Kitiyakara (Thai: สิริกิติ์ กิติยากร;rtgs: Sirikit Kitiyakon) on 12 August 1932, is the queen consort of Bhumibol Adulyadej, King (Rama IX) of Thailand. She met Bhumibol in Paris, where her father was the Thai ambassador. They married in 1950, shortly before Bhumibol’s coronation. Sirikit was appointed Queen Regent in 1956. Sirikit has one son and three daughters for the King. As the consort of the king who is the world’s longest-reigning head of state, she is also the world’s longest-serving consort of a monarch. Sirikit suffered a stroke on 21 July 2012 and has since refrained from public appearances.

When the king undertook a period of service as a Buddhist monk in 1956 (as is customary for all Thai Buddhist males), Queen Sirikit became regent. She performed her duties so satisfactorily that she was made Regent of Thailand and given the style of “Somdet Phra Nang Chao Sirikit Phra Borommarachininat” by her husband on his birthday, 5 December 1956. She then became the second Siamese queen regent. The first queen regent was Queen Saovabha Bongsri of Siam, who was regent when her husband King Chulalongkorn travelled to Europe, and later became Queen Sri Patcharindra, the queen mother.