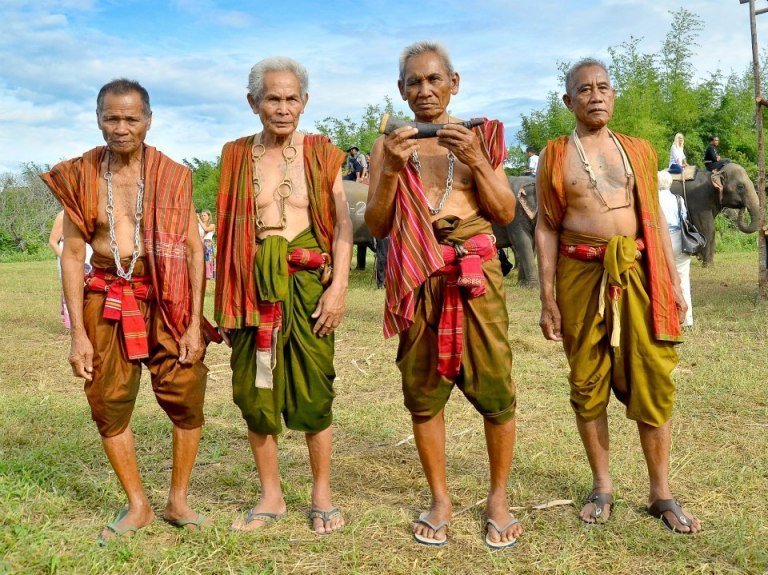 Thailand Kings Cup. While so many people have jumped on the bandwagon and criticized Thailand and its, some would say barbaric treatment, of some of its captive elephants, few outside of its borders see (or possibly want to see), what is being done to save both its captivated and wild animals.

The Thai people have worked with elephants (ช้างไทย, Chang) for thousands of years, this mighty animal and national symbol of the Kingdom still has a considerable amount of influences and impact on the Thai cultural system and the nation as a whole.

This annual eagerly awaited event, is in part a show case of these much loved beast, it takes place as it has for the last 15 years, as a truly family show, situated within the grounds of this well known landmark on the banks of the capital’s main artery that of the Chaophraya River, also known as The River of Kings – the name given by King Rama I.

The star performers are the 30 unemployed former street elephants, who will take part in this year’s festival, along with an expected 10 teams and 40 players from all around the globe.

The tournament has become one of the biggest charitable events in Southeast Asia, normally held prior the Kingdom’s National Elephant Day (annually on the 13th March). With over US$1.3 million (BAHT 46 million) raised in the past, which has been donated to projects that better the lives of Thailand’s wild and captured elephant population, these include: the world’s first Thai Elephant Assisted Autistic Therapy Project; positive reinforcement elephant training workshops; mahout community development initiatives, and wild elephant conservation.

See a full schedule below

The Thai people although Buddhist, are also strong believers in both good and evil, spirits and gods, which they believe reside almost everywhere, all of which must be appeased regularly.

In the past when elephant hunting was part of Kui-Thai society, elaborate rituals would be performed prior to the men entering into the lush jungles, in search of these once referred to as a ‘warm-blooded armored-tank’.

Last of the Elephant Spirit Men

Most of the rites undertaken prior, during and after the capture of wild elephants would be undertaken by the chief hunter, today these ancient traditions are remembered, but by a few. To help in the conservation of these centuries old social practices, rites and rituals, the event also includes the presentation of the last of the Elephant Spirit Men

The Last of the Kuy Elephant Spirit Men

The Kuy people and the last of the Elephant Spirit Men