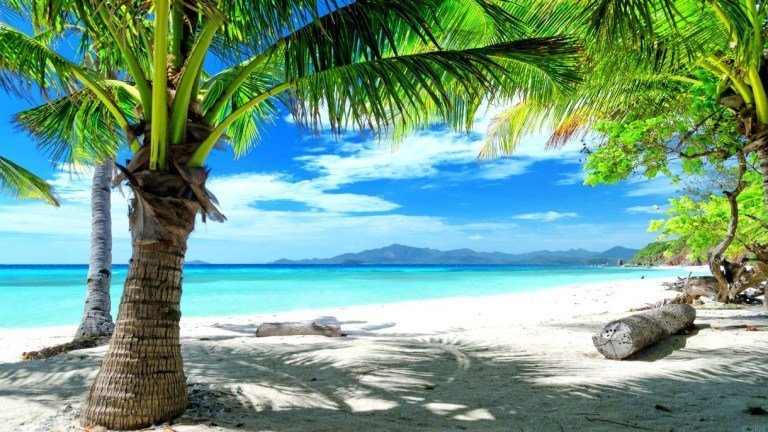 Thailand islands. Have you ever wanted to be alone on your own Desert Island?

Thai Desert Islands Incl those where you risk life & limb

Thailand has hundreds of islands both in the Gulf of Thailand and in the Andaman Sea. In the not too distant past most of these islands were uninhabited, unfortunately many have now been developed for mass tourism.

Yet if you know your way around there are, still some where you can simply pitch up and spend some quality time alone, on your very own bit of paradise. But be aware there are other uninhabited islands, where if you try to land……..could mean you losing your liberty or worse your life.

Some of the island groups in Thailand come in clusters of numerous individual islands and islets:

Phang Nga Bay has a group of 67 islands

While Tarutao National Marine Park has 51

The smaller Mu Ko Similan National Park has only 11, of which 3 are closed for public due for turtle hatching protection program and reef conservation efforts. (One of which; Ko Payan, a.k.a. Ko Pa Yan belongs to a Thai princess).

In Thai, the names of islands are usually preceded with the word ko (เกาะ), the Thai word for island. This word is often alternately romanized as koh, go or goh. See our post Saving Thailand’s Diversity

Uninhabited islands Thailand – Which ones are open or closed to tourists

Ko Khram (เกาะคราม), also known as Ko Khram Yai, (Yai is large in Thai) is an island in Bangkok Bay located about 24 km to the SSW of Pattaya. It is the largest largest island in the bay.

Ko Khram is thickly wooded and uninhabited with rocky cliffs and white sandy beaches in between.

Both this island and the smaller islands and islets surrounding it, as well as the adjacent coast, are a military area belonging to the Royal Thai Navy and are off limits for tourists. The island beaches are also designated as sea turtle conservation areas. (The adjacent Ko Khram Noi (Noi means small) is also uninhabited).

Ko Kra (เกาะกระ) is a group of small rocky islets in the southern area of the Gulf of Thailand. It is under the administration of Nakhon Si Thammarat Province of Thailand.

Although uninhabited, the surrounding seas of Ko Kra constitute a disputed territory, between Malaysia and Thailand, arising from the different baselines which the two countries adopt in calculating their Territorial waters.

After 1978, Thailand and Malaysia agreed to define the territorial waters as a joint development area covering an area of ​​approximately 7,250 square kilometers. By setting up the organization, they both manage the surrounding water and islands and share the benefits, which can lead to differing opinions on who can land on these small islands.

This islet group should not be confused with other islands of the same name: Ko Kra in Chumphon Province or Mu Ko Kra (หมู่เกาะกระ) a group of islets to the west of Ko Mak in Trat Province. There is also a place of the same name of Ko-Kra in Kayah State, mainland Burma.

Ko Phai (เกาะไผ่) is the largest island in Mu Ko Phai (หมู่เกาะไผ่), a small uninhabited archipelago on the eastern seaboard of Thailand. It is approx. 21 km to the west of the city of Pattaya; in tourist guides it is commonly called “Bamboo Island”, the meaning of its name in Thai.

Ko Phai is almost four kms in length and its maximum width is about one and a half kms. It is a craggy wooded island, with a great part of its coast formed by rocky cliffs. The island reaches out of the water to a height of 150 m and has an unmanned lighthouse on its summit.

The closest land to the Ko Phai group is Ko Lan, about 14 km to the east of Ko Phai’s eastern shore. These islands can be reached in about two hours by boat from south Pattaya harbor. All these islands are a protected natural area under the supervision of the Royal Thai Navy. No overnight stays are permitted on Ko Phai.

Koh Hin Ngam or (Koh Pulo) or “Beautiful Stone Island” is a small island located to the southwest of Ko Adang, the second biggest island within Tarutao National Marine Park, very close to the popular Ko Lipe island and forms part of the Adang Archipelago.

While the surrounding islands are famous for their white sandy beach, Koh Hin Ngam is unusual as its beaches are full of black shiny and slippery rocks, while its center is covered in a small forest. The rocks are said to be protected by the island guardian spirit called Chao Pho Tarutao. It is believed that whoever, takes rocks from the island will be cursed; while those who can make a tower with 12 rocks will have their wishes come true. See our post Ghosts Spirits and Thai Folklore

Mu Ko Ang Thong is a marine national park, established on 12 November 1980, in the Gulf of Thailand, off the shores of  Surat Thani Province. It covers 42 islands almost all of which are uninhabited, with a total area of 102 km², of which less than 20% is solid land.

The name “Ang Thong” (อ่างทอง) means “bowl of gold”. “Mu Ko” (หมู่เกาะ) simply means “group of islands”. Unlike many of the Kingdom’s other uninhabited islands, visitors can camp on a number of the island’s, some of which are so diminutive you can walk the perimeter in about 10 minutes.

Ko Rang Nok, Koh Ngang and Koh Kalard; are a number of small islands, that jut out of the sea like broken teeth, lying off of Ko Yao Yai, near Phuket. These islands and others nearby, while uninhabited are not open to tourists especially during the months of February to May, when armed guards have been known to shoot at passing craft.

This is because the island’s, are home to sea Swallows, who in their natural desire to reproduce make their nest in the islands caves. These nests are in turn collected by workers, hired by companies who have exclusive government concession to collect nests in the area. Bird-nest collecting is a very lucrative business and security is provided by armed men.

The Phuket News in 2016 wrote that one company alone (Naturalnestthailand.com), have government concessions for 99 islands in Thailand.  See our post Caviar of the East.

Thailand islands. Pictures from our post Caviar of the East.

The good news for those that dream of being a castaway, on any of the numerous uninhabited islands, found in Thailand’s waters, local Thai boatmen and tour operators, will know which you can safely land on, plus those which have specific restrictions, forearmed with this advice you shouldn’t come unstuck in your desires to be your very own castaway. But then again This is Thailand