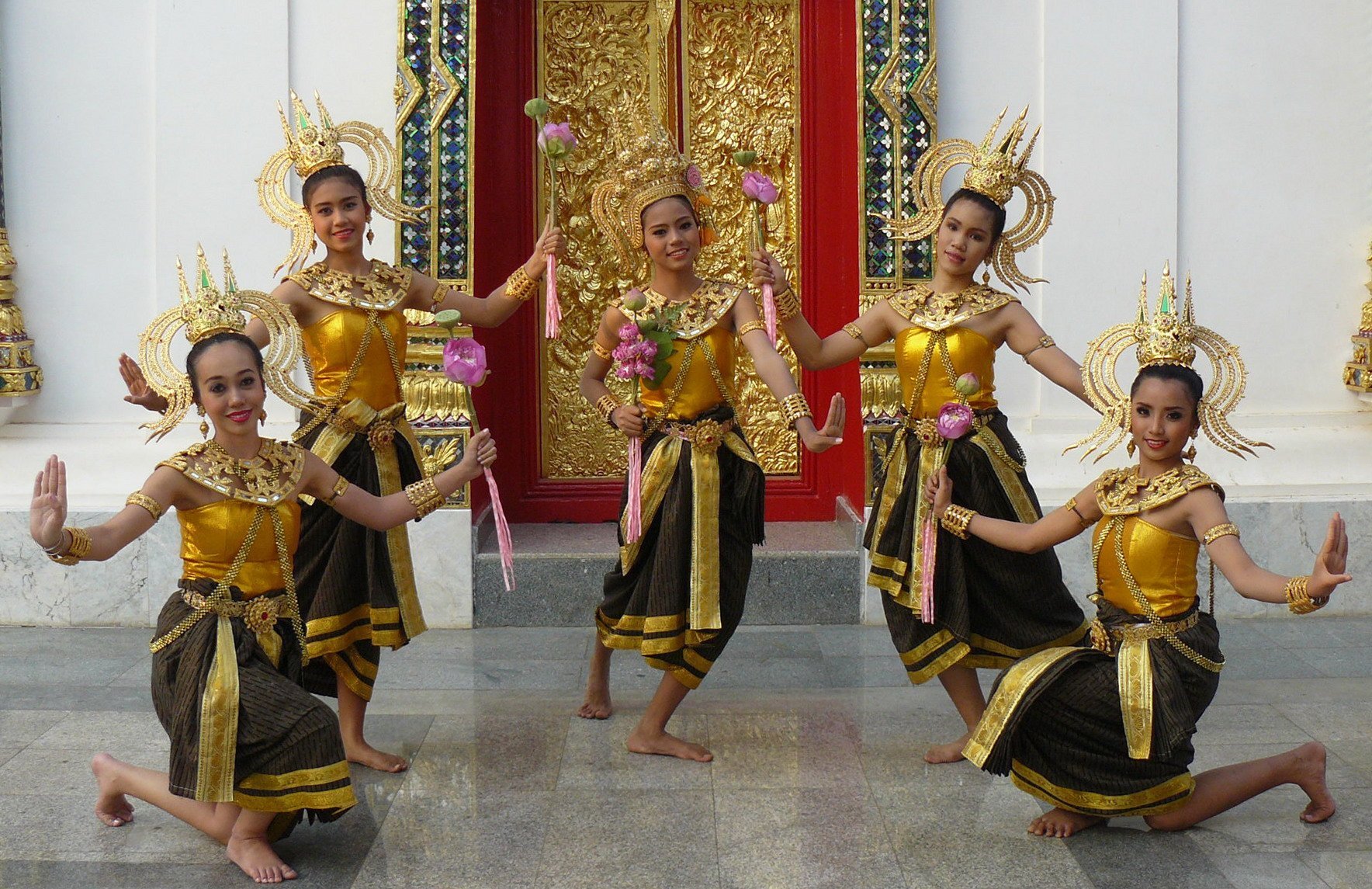 Thailand festivals Silk and Phuk Seow. Thailand has for centuries been famous for its production of silk and the making of silk garments and no more so than the Northeastern city of  Khon Kaen, which again plays host to this annual

event. The festival aims to promote the art of both silk weaving and the rearing of silk worms and is held in tandem with the moving phuk seow/siao ceremony, a traditional friendship-deepening ritual of the Northeast which involves the exchange of symbolic wrist strings. (Also known as the su Khwan ritual)

“Seow” (a word for “friend” in Northeast dialect) refers to two people who are full of great loyalty, sincerity and share a close relationship with each other. Nothing, even death, will put them apart. This relationship is not only supposed to happen among the two “friends”, but also be felt and shared with others in their families.

The Festival also includes a number of colourful street processions, featuring local people in traditional clothes, a beauty pageant, traditional Isan cultural shows as well as exhibits on the silk industry all of which add to the fun of this glorious festival.

The ritual of tying strings around a person’s wrist to preserve good luck, has become a national custom in Thailand.

Known as Baci in Lao and  in Thai as บายศรี, (pronounced bai si) and su kwan (Thai: สู่ขวัญ, pronounced: su khwan) loosly translated means “calling of the soul”, is an important phi ritual practised in Lao culture and Northern and Isan Thai culture. The ceremony can be performed on any day throughout the year (but is usually held before noon),  it is used to commemorate specific events in an individual’s life, e.g. a marriage, success in an endeavour, an annual festival, the birth of a child, recovery from sickness, seeking cure for any type of ill health and even to honour visitors and guests of importance

During the ceremony, a white thread of silk or cotton (used to symbolize purity), is first knotted before being tied on the right hand wrist of an individual, (and sometimes on the wrists of those observing the ritual). Before the thread is tied, the hand is held chest high as a mark of respect. The white thread is symbolic of “peace, harmony, good fortune, good health and human warmth and community.” The thread is worn for a minimum of three days and is untied thereafter (thread is not to be cut), normal practice is to allow the thread to fall off on its own accord.

The reasoning behind not cutting the thread lies within an old Lao legend, associated with marriage; According to the legend, marriages are predetermined in heaven by what is termed as nene or “Love Karma” (destiny). In the heavenly garden, each individual has a tree with branches cuddling to the soul of his or her life partner. Eventually such pre-destined intertwined trees move to earth as human beings with their wrists tied together by a cotton thread. In the process of their coming to the earth, the cotton thread binding them is severed by “wind of scissors” and they are born on earth as separate individuals.

Once born on the earth, they search for their soul mates and when they find them they marry. By performing the Baci ceremony they are rejoined by tying the symbolic cotton thread. If the cotton thread remains intact for three days then the marriage is considered fortunate and lucky for the couple.