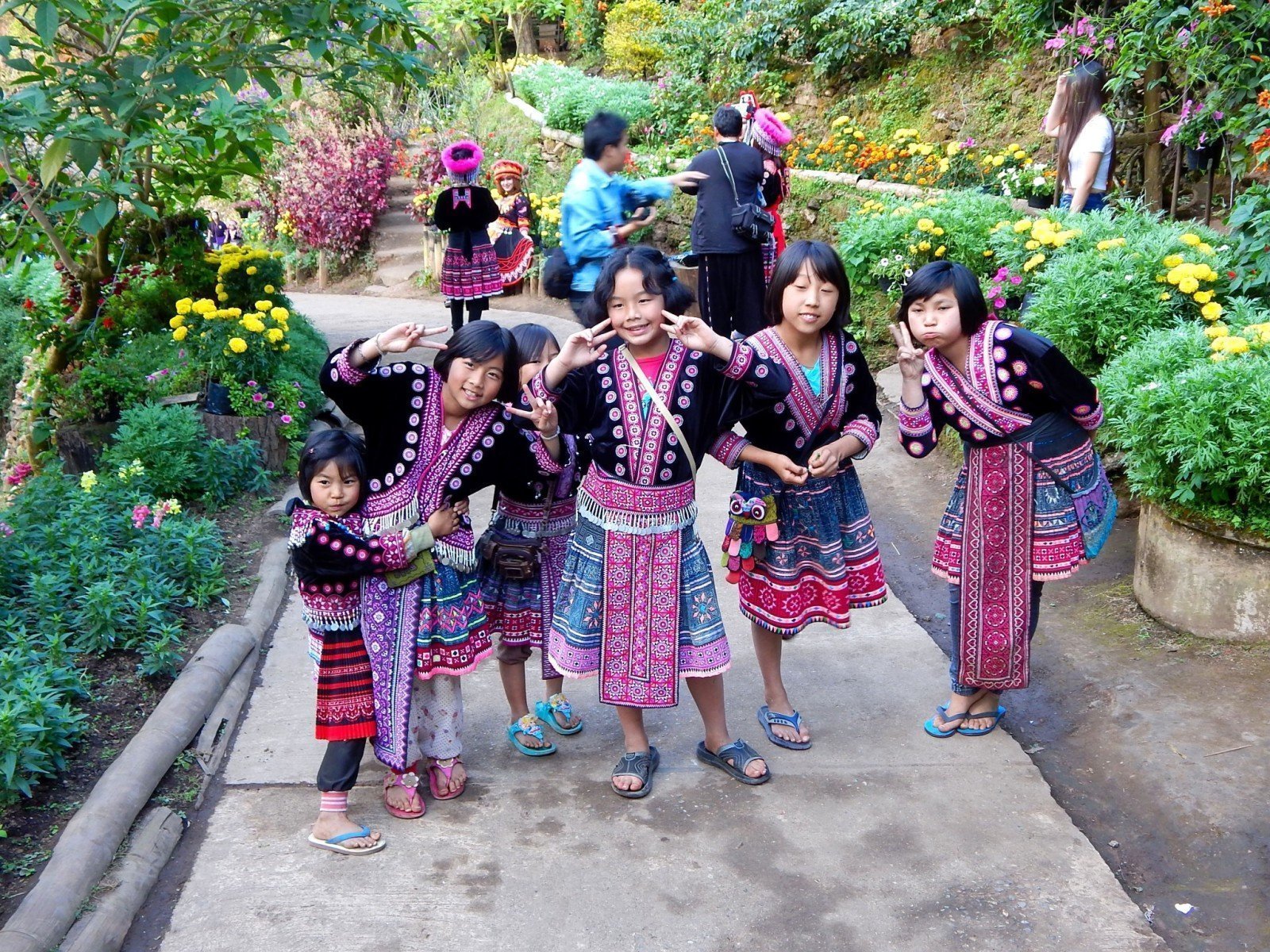 Thailand Festivals January 2016. The date and time of the following festivals in some provinces may be changed as a result of the weather or the postponement by the organising host of the events. Please check the date and time again before travelling. Tourism Authority of Thailand provides tourist information centre at call centre 1672 or 0 2250 5500.

The festival will showcase more than 100,000 flowers of over 20 different species, on a 360 degree angle viewpoint with the spectacular vertical garden. Over 5,000 English roses of 400 species will be arranged beautifully across the landscape. Event will be held on an area of over 50 rai at Khao Phaeng Ma, Wang Nam Keaw district, Nakhon Ratchasima province.

Festival open around November till December of every year because it is the period when the sunflowers are in full bloom. The festival highlights include photography, scenic, train / bicycle in the sunflower field, the distribution of OTOP products, such as tours of soldiers living in the wild for recreational boating, tires, etc.

Sea of Fog and Beautiful Flower Blossom on Phu Ruea is held on the ground in front of Phu Ruea District Office during the New Year Festival, around December – January every year. Activities in the festival comprise of a temperate plant fair, floral float parade, temperate flowers and decorative plants contests, Mae Khaning evening party, dances in the winter breeze, and Phu Ruea agricultural produce for sale.

Being close to many natural water ways, Sing Buri is well known for abundant fish particularly the Mae La catfish. The province is also where the Khrua Hua Pa recipe originated. The fair features some of Song Buris best culinary creation, usually held in late December each year.

Enjoy drinking with tea from Doi Mae Salong and enjoy watching Nang Phaya Sua Krong is the same as Sakura Blossoming extend through Doi Maesalong and along on the side road.

Red Cross Fair and Winter festival is the premier event are held at the end of the local harvest season. It is an exhibition agriculture fair from farmers & locals. Besides agricultural fair, visitor will enjoy the beauty queen contest, music, and shop for low-priced goods from factories. Furthermore, appreciate the invaluable arts in the local shows and concerts.

Central World, Ratchaprasong Road, Bangkok, The biggest and most famous countdown festival in Bangkok happens at Central World. The participants can experience spectacular light and sound shows and live on-stage performances by popular local artists in front of Central World Square. Also, they can enjoy the beer garden, lucky draws and countdown with other countries around the world on large-screen projections.

Where: Participated temples in Bangkok

Pattaya Countdown is taken place at Bali Hai Pier with the longest New Years celebrations in Thailand. The long festivities will begin on Christmas day with Christmas tree decorating followed by fireworks over the bay. There are a fair all week long with merchants selling delicious foods from all regions of Thailand as well as souvenirs and craft which is set up all along beach road. There are also many concerts from famous Thai artists and celebrities.

Help ring in the New Year and have a great time with traditional Thai activities by making New Year wishes in Bangkok or elsewhere throughout the kingdom with a roster full of entertainment and activities; such as, cultural performances, laser shows, and fireworks – free!! Then on 1 January, the Thai people will make merit at the temple, which is a tradition of requesting for a prosperous year ahead.

This annual event celebrates Bor Sang village’s reputation as the community that creates Thailand’s most famous umbrellas made from Saa paper. During the three-day festival, streets are illuminated by lanterns, while hundreds of umbrellas are hung from the rafters and beams of houses and shops. Bands play, while villagers compete to design the year’s most attractive umbrella. Concerts, a food festival and beauty contest all compete for the attention of the audience, a mix of both tourists and residents, who gather to celebrate Bor Sang’s innovative handicraft skills.

The King Mengrai Annual Festival is held on Early-February at the provincial stadium in Chiang Rai’s Muang district. It features a variety of products for sale including many local handicrafts. Other entertainment on offer includes beauty contests and various games for everyone to enjoy.

The North Face 100 Thailand is part of eight Asia – Pacific countries challenging runners to the 100km ultra distance. The competition offers a distance for everyone including; 100km solo, 100km duo which is run in pairs, 50km each, 50km solo, 25km run, and a 10km run.

Fifteen strains of Siam tulip, or krajiao, are in full bloom this time of the year. Apart from enjoying the beauty of Siam tulips and posing for pictures in the centre’s big field, visitors can buy various…