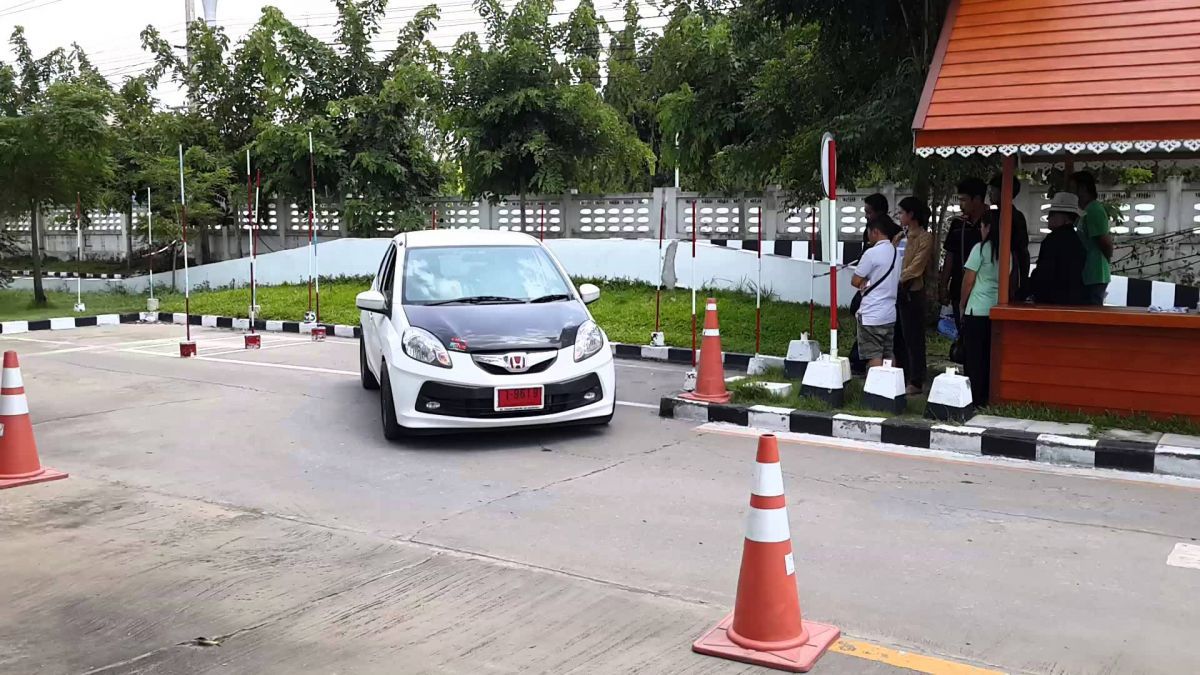 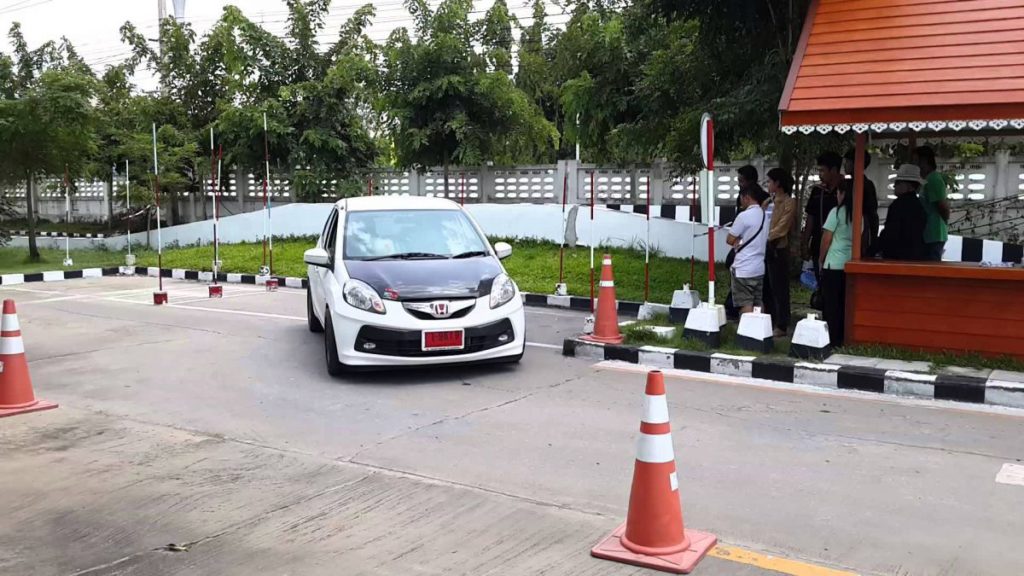 Thailand Driving license test to be made harder to pass

To curb road accidents in Thailand, the Department of Land Transport said it will make the driver’s license test for private vehicles more difficult to pass.

After the World Health Organization placed Thailand in the second spot for having the deadliest roads in the world, transport officials are now looking to improve their driver’s license testing system.

The initial information that has been released is they will increase the training session from four to five hours and the number of questions in the theory test will go from 50 to 60 questions next year.

By 2018, the organization is looking to authorize 80 driving schools around the country to conduct both the theory and practical test instead of all tests being administered by the government.

Thailand Driving license. It’s not a secret that passing a driver’s license test in Thailand is simple, but this means driving schools will able to give their students a pass easily.

Nevertheless, it is estimated that there are more than a million Thai drivers that do not have a license, according to Thai PBS.