Festival of Offerings to the Dead (Sart Day) วันสาทรไทย

Where: Across the Kingdom 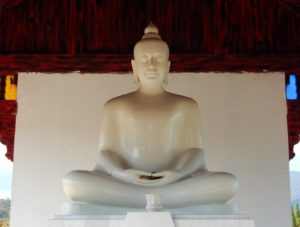 Thailand Discovery The Walking Dead. While not widely known out-side of Thailand and it is at times confused with the more famous Chinese ‘Hungry Ghost Festival’  (known to Thai’s as the Por Tor Festival), this purely Thai occasion is celebrated across the Kingdom but is known by different names in the differing regions. It is sometimes mistakenly thought to be the start of the ‘Vegetarian Festival’ that also occurs around the same time in the Thai lunar calendar. (Both festivals coincide with the period when farms produce their best crops)

In eons past, this time of year was called simply the ‘First Planting’ or ‘First Rice’, later local Beliefs across the Kingdom were infused with the Hindu religion and the event took on a part of the Hinduism tradition of the  ‘Pali’, Sarada Merit Making ceremony (‘sarada’, meaning “autumn season”) in which a rice pudding called Kheer is offered to Ganesha the elephant god.

It is at this time of the year when crops are at their most bountiful, that the local people believe that the spirits of their ancestors return to this world to feast with their living relatives. These spirits are only allowed to meet their relatives for 15 days and must return to from where they came before sunrise of the 15th day.

In the South of Thailand the festival is known as งานบุญเดือนสิบ (ngan boon duan sib) also called ประเพณีสารทเดือนสิบ (bra pae nee sat duan sib) or Festival of the Tenth Lunar Month (ประเพณีเทศกาลเดือนสิบ). In the North the name of the festival is ประเพณีตานก๋วยสลาก (bra pae nee da guay sla). In Isaan it is called การทำบุญแจกข้าว (gan tam boon jag khao), the Isaan festival should not be confused with Phi Ta Khon (also spelled Pee Ta Khon ผีตาโขน), the most common name for the festival held in Dan Sai, Loei province Northeast Thailand, where people where colourfuly painted masks and takes place over three days some-time between June and July, the dates being selected annually by the town’s mediums (see picture left).

While in Central Thailand, it is not a specific celebration as in the other parts of Thailand and does not have a different name, and in turn is not that commonly celebrated, it is simply known as Sart Day. It is possibly the combination of this jumble of names and the confusion with both the Chinese celebration,  Festival of the Tenth Lunar Month and that of Phi Ta Khon that makes this purely Thai festival little known to non-Thai’s.

Traditionally it is a time for families to come together and visit their local temple to give offerings to their deceased relatives and to other deceased people to whom they are not related. Thai people have a strong belief in ghosts and the spirit world, especially in ‘Preta’ also known as Praet and Peta, (see picture above)  these are giant ghosts with small mouths who are always hungry.

The offerings are special food each of which have a special individual meaning, the first is Phong, representing a vehicle that will take the spirits to heaven. The second is La, as clothing for the dead, thirdly is Kong as an accessory. Fourth is Di Sam, which is believed to be used as money by the dead. Then there is Ba given as a tool for playing Songkran, there is a belief among the older people that one should also add La Loy, to act as both a bed and pillow. The majority of these are dried food snacks and therefore can be kept for a long time. 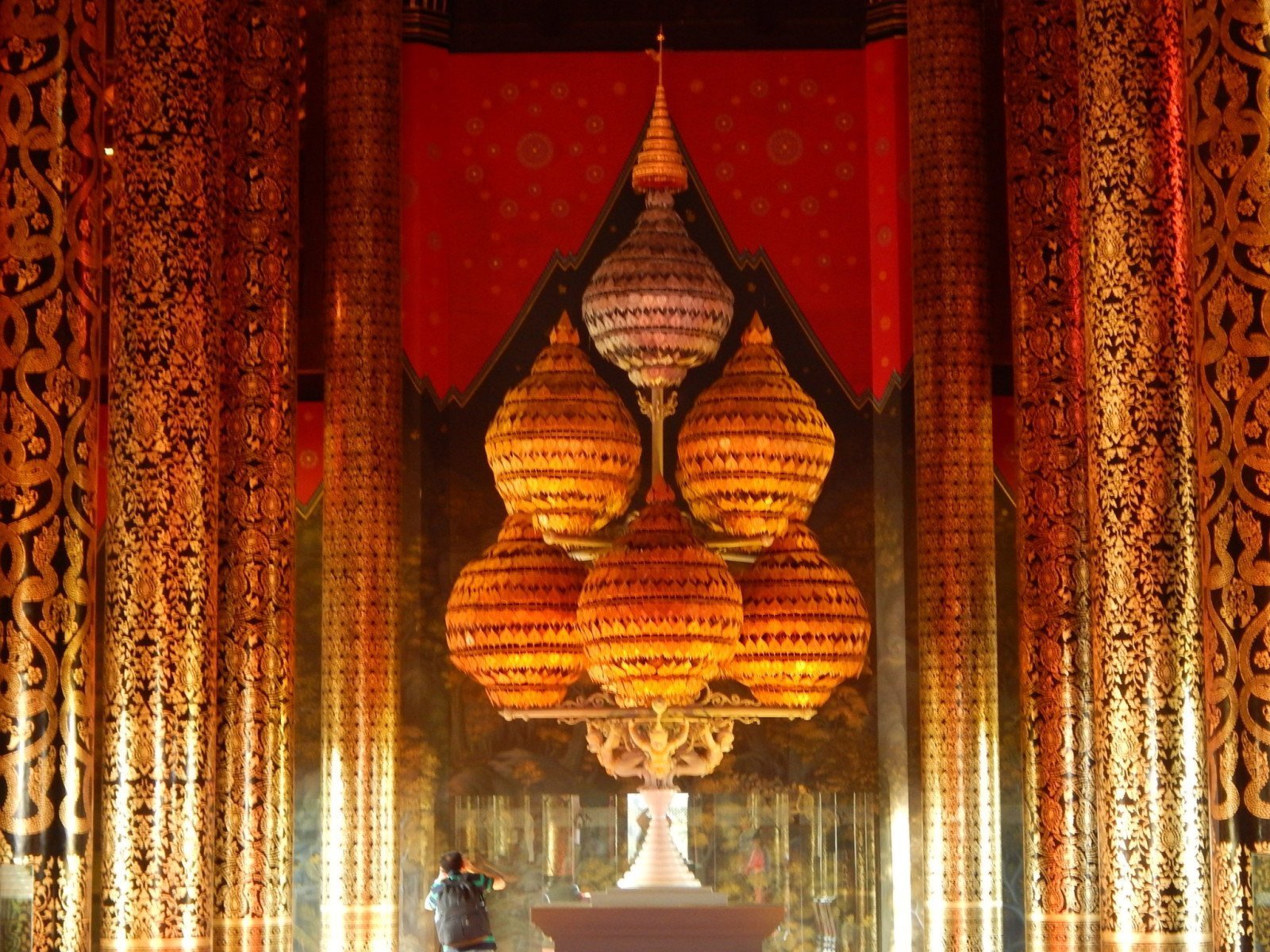 Thailand Discovery The Walking Dead. Other dishes that are commonly seen during the Sart rite differ across each part of Thailand. However, the basic ones must be made from rice. The major food is called “Krayasart” prepared from sticky rice, bean, sugar and sesame which is cooked into a paste and then wrapped in a banana leaf. Others are Kao Pong, Kanom La, Kanom Kong, Kanom D-sum, and Kanom Ba. The food is brought to the Buddhist temple to be offered to the monks. The rite being complete when libation water is poured as the monks chant the Dedication of the Transference of Merit to benefit all spirits, and the deceased relatives who are still in the realm of the living. It is believed that all the spirits should be given sufficient food and water, to fulfill their needs during their transition, and that the merit assists them to move toward favorable rebirth.

While Thailand has very close historical links with China and there are similarities to the Chinese Hungry Ghost festival (similar in the way food is offered to the deceased relatives and other dead), this is not a Chinese festival, but a regional Thai festival. Celebrations are bigger in the South, especially in Nakhon Si Thammarat, where they have their own Festival of the Tenth Lunar Month (ประเพณีเทศกาลเดือนสิบ), with most of the festivities taking place on the 14th and 15th days of the waning of the 10th lunar month.

It is here in the South that there are various parades, fairs, cultural shows and other activities. It is also here that there are subtle differences on how the food and snacks are offered to the Pret’s (commonly known as the Ching Pret ceremony), in many of the southern provinces the food is placed on very tall posts to enable the ghosts to get to eat. After the ceremony is over, children and the poor are allowed to rush and grab the food.

As is very common in the Kingdom where there is such a diversity in culture, beliefs and ethnicity, there are many similarities in the festivals that are held across its shores, one thing they all do have in common is the warmth of the people and their desire to enjoy themselves during these events.