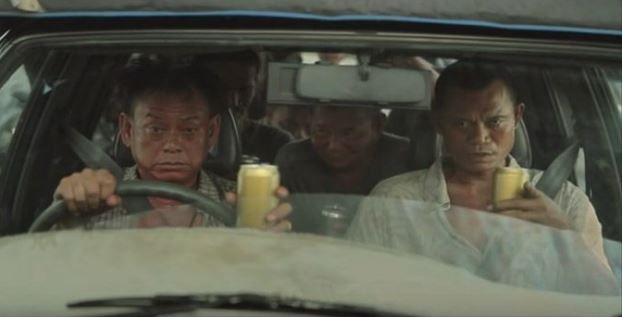 Prime Minister Prayuth Chan-ocha is seeking a way to adopt stricter laws to punish drunk drivers and the irresponsible friends who let them drive.

Prayuth recently ordered officials to find out whether a law prosecuting passengers riding with a drunk driver is possible in Thailand. If it is, anyone who is in the company of a drunk driver will be arrested and charged with an offense associated with drink-driving.

Such laws have been adopted in other countries, and now they might make their way to the kingdom.

According to Deputy Transport Minister Ormsin Chivapruck, Prayuth also wishes to look into the possibility of lowering city speed limits, as well as making harsher punishments for speeding.

Seeing as most people already ignore the speed limits, we’re not sure how making the number lower will help.

Other amendments have already been made into laws, such as making it harder to get a driver’s license, increasing the punishment for driving without a license, and that all passengers in a moving vehicle must have their seatbelts fastened.

Public cars and tow trucks are also required to register before January, so that they can be installed with a GPS. Departments around Thailand are now setting up centers for managing GPS installation in Bangkok and other regions.
There will be an introduction of new license plates, equipped with magnetic stripes that is compatible with GPS. All of it is expected to come at the cost of THB533 million, and will be coming out of the Road Safety Fund, reported Bangkok Post.