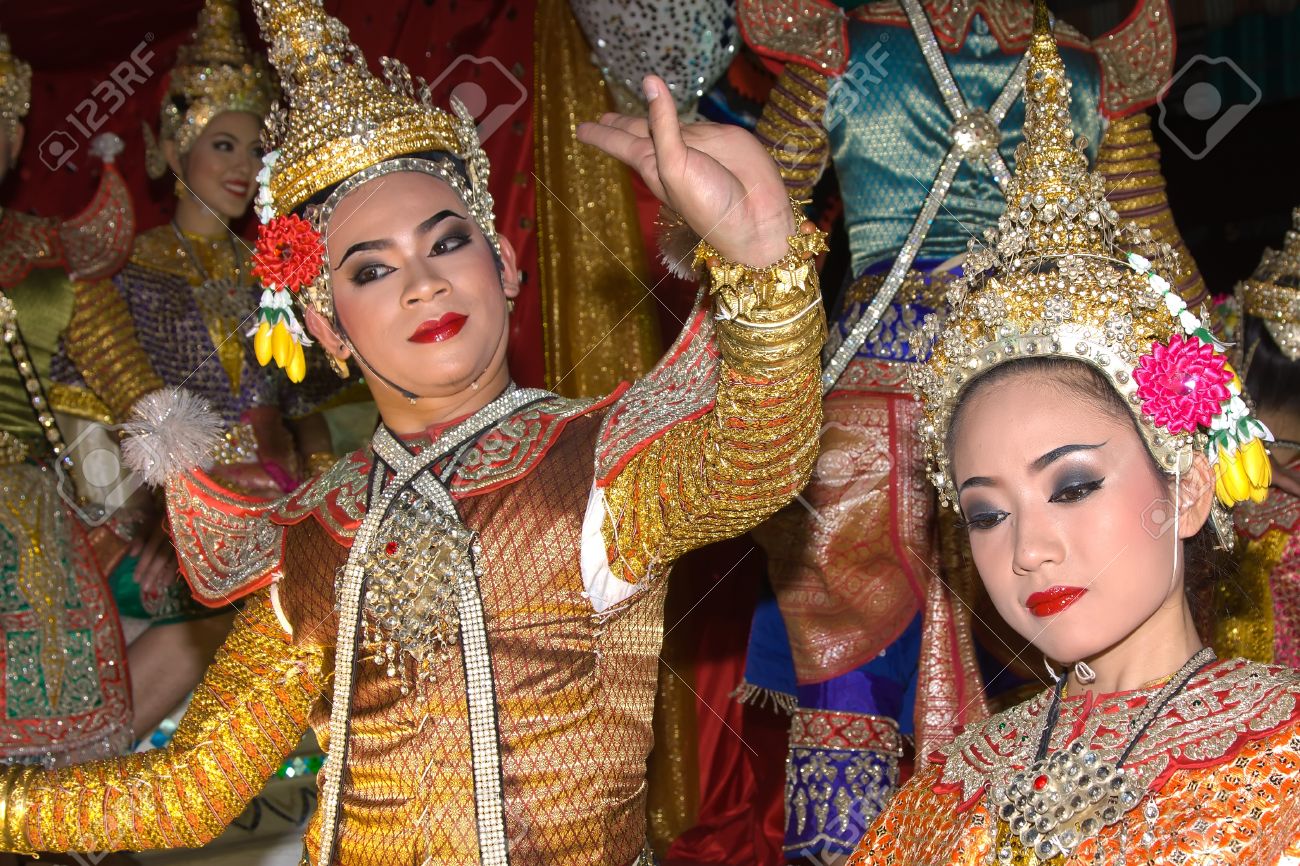 Thai People What it takes to be a Thai National

Thai People. With its many different ethnic peoples and its long history, it is difficult to explain in words, the people of Thailand, their traits, idiosyncrasies and general out-look on the world. In the hope that we can give others a better understanding on what makes the people of the colourful Kingdom tick, we have produced a number of collages, that we believe illustrates in a humorous way…… what it is to be ‘Thai’

The third gender are excepted for who they are….

The Ministry of Public Health considered homosexuality and choosing to be a Kathoeya a mental illness until 2002. In 2011, the military revised the language for 3rd gender exemption from conscription from ‘‘severe mental illness’’ to ‘‘gender does not correspond with the sex at birth’’.

Security is very important to the Thai people

Keeping cool is an art

Taxi cabs are in a world of their own

Thai’s are an ingenious lot

The young of Thailand

The last picture on the above collage shows students in Thailand, wearing hats to prevent them cheating in school. It is reported that ‘Cheating in school is not only omni-present, but also quite accepted. Perhaps even expected’.

Finally for me nothing sums up the Thai people, more than their use of the humble toilet paper, their ingenuity and flair, for seeing the world around them differently, to most other people, means this simply piece of every day life is used as: