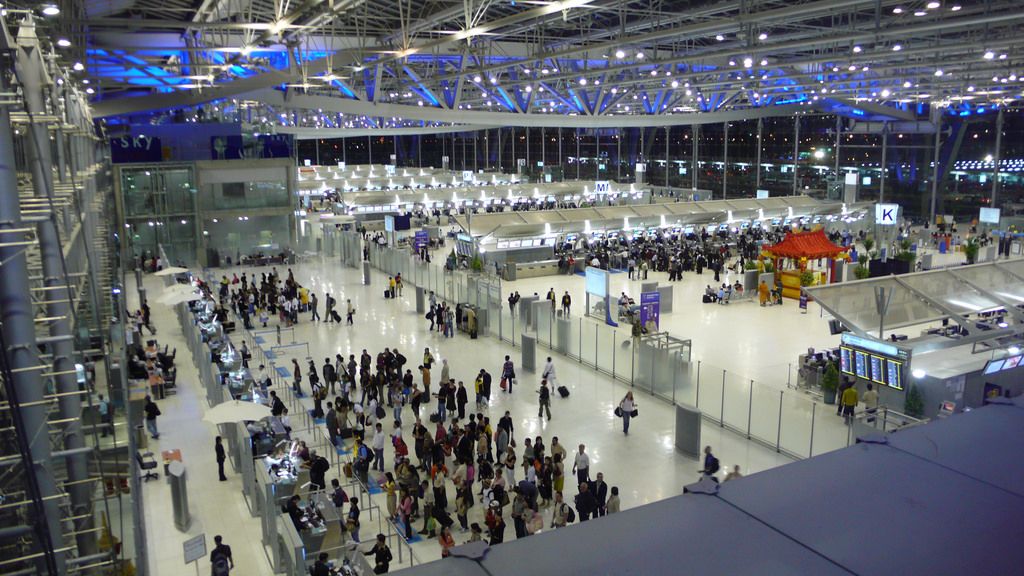 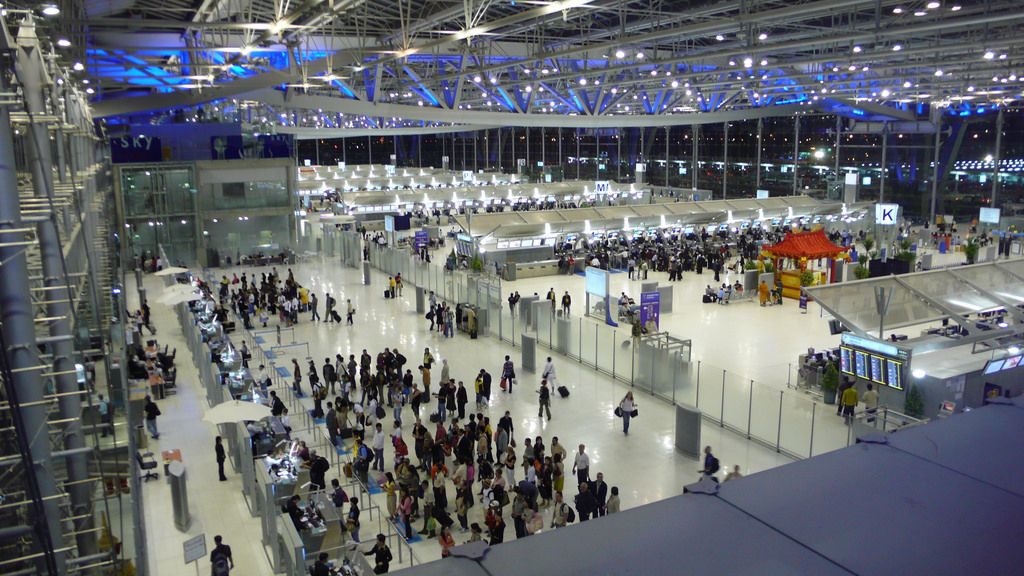 Six months after an alarming security lapse exposed outdated systems at Suvarnabhumi Airport, the company managing them today announced its new passenger processing system will speed the immigration process and comply with international standards. Even more conveniently, passengers will be informed at check-in whether they are blacklisted by their destination countries.

“When the passenger check-in at the counter, the system will verify with the immigration database,” Nitinai Sirismatthakarn of Airports of Thailand said Wednesday in Dailynews. “The system will immediately respond back that the passenger is not allowed to leave or enter the country if they are on a blacklist.

The 35 baht per flight fee will be rolled into ticket prices. The system goes live next month at Airports of Thailand’s six facilities: Suvarnabhumi, Don Mueang, Phuket, Chiang Mai, Hat Yai and Chiang Rai. The company said the system will eventually be introduced at the other 32 airports nationwide.

It comes as international aviation officials have called into question the safety standards of Thai air travel, and six months after a former police official apparently flew from Suvarnabhumi to Tokyo with a gun in his bag.

Some objected to passing the fee on to passengers, saying the airport operator should foot the bill for safety.

Nitinai said the 6 major airports have also tightened their security system since the terrorist attack in Paris.

To reach us about this article or another matter, please contact us by e-mail at: [email protected].