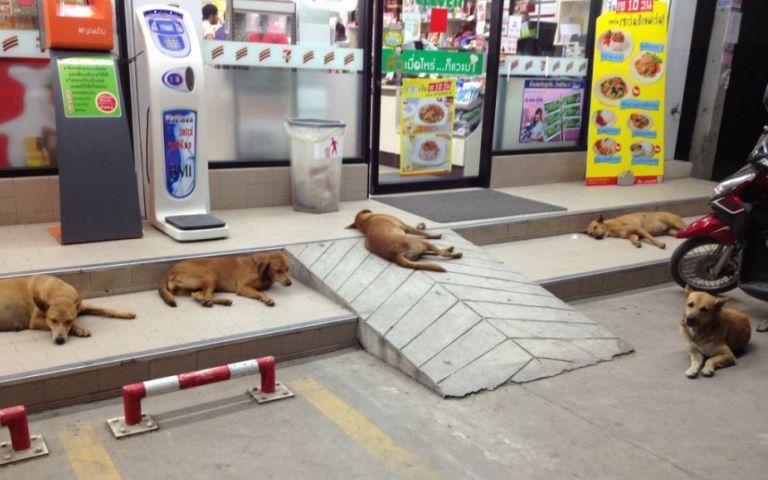 Street Dogs in Thailand. In Thailand during the 1990s, more than 200 dogs were euthanized each day. But starting in 2000 many Thais said that practice went against Buddhist principles. So Bangkok adopted a pro-life dog policy. Now there are Soi Dogs. Everywhere. Soi is the Thai word for street.

People are often seen leaving food scraps along the roads or sidewalks. It is estimated that 3/4s of the World’s dog population lives in the developing World as a feral or village dog. Not really considered a pet.

Dog meat is often eaten in the North and North-Eastern part of Thailand. Organized gangs also smuggle dogs from Thailand to bordering countries.  The Thai Veterinary Medical Association reported that in 2011, 1/2 a million dogs were traded to Vietnam and China. But there is a growing number of Thai groups who abhor this activity and are trying to change the mindsets of villagers.

Before prominent events in Bangkok, Soi dogs are often rounded up and sent to shelters in other provinces. Many of these shelters try their best, but it can be a heart breaking experience as most rely on donations.

The dog was the first domesticated species and all dogs, regardless of breed, are direct descendants of wolves. Now there are more than 150 species of dogs.

Dog Days has nothing to do with dogs. It dates back to Roman times, when it was believed that Sirius, the Dog Star, added its heat to that of the Sun from July 3 to August 11, creating exceptionally high temperatures.

And unfortunately, it often remains a dog eat dog World … 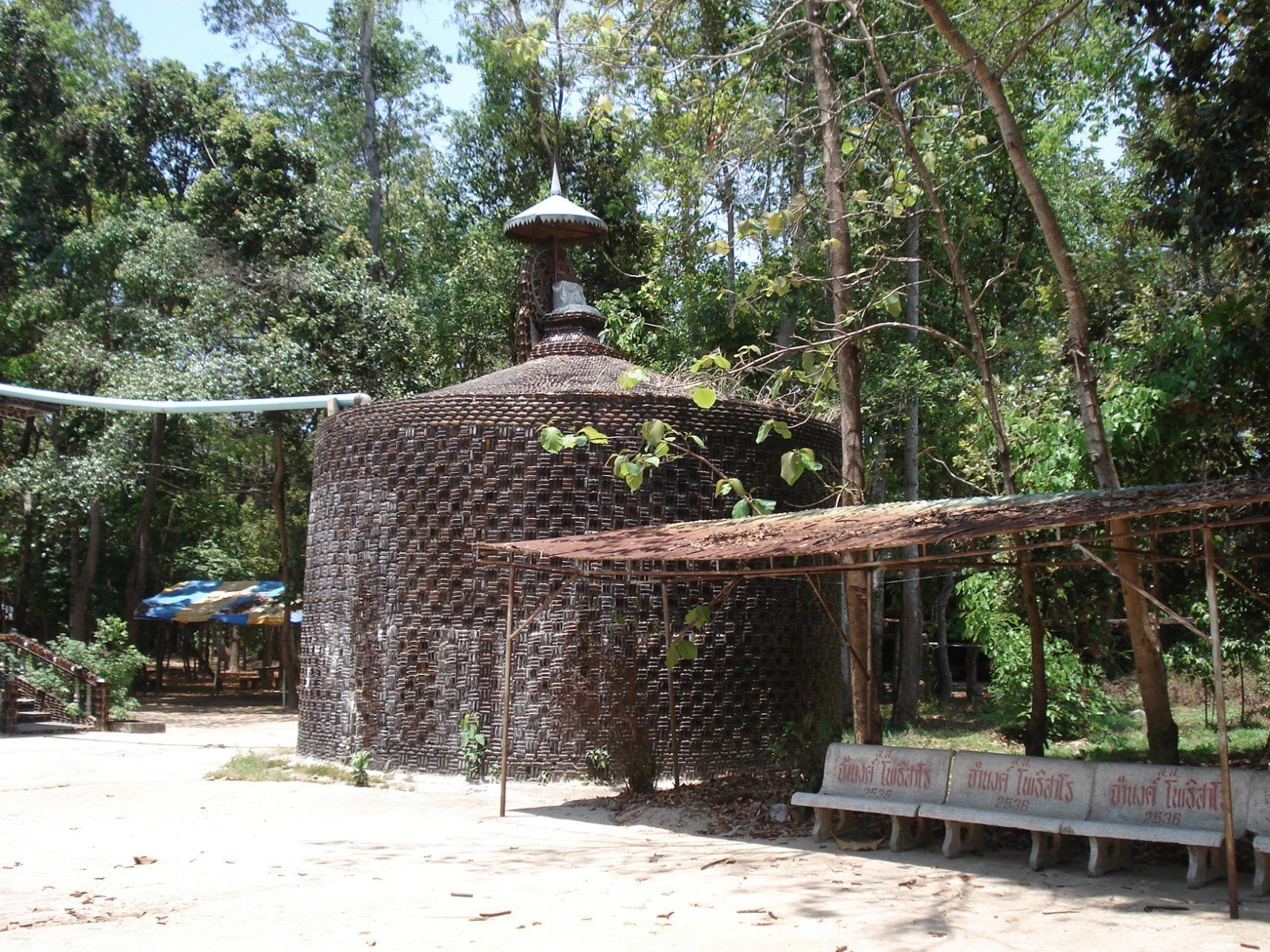 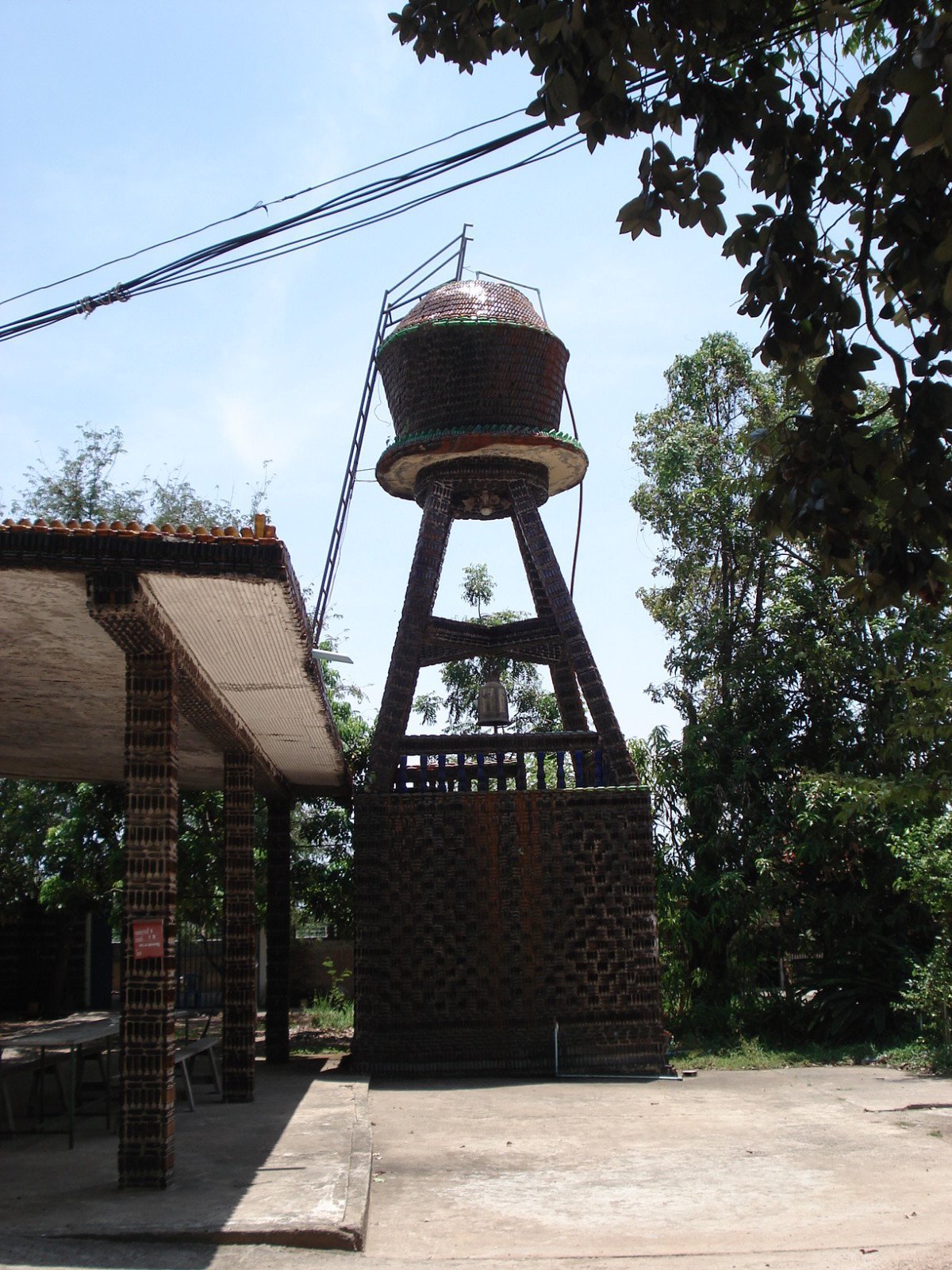 It is rather common to see Soi Dogs relaxing outside of a 7-11. Why? They are enjoying the cold air coming through the door that is being constantly opened by customers entering and leaving the store. Thais just walk around them. 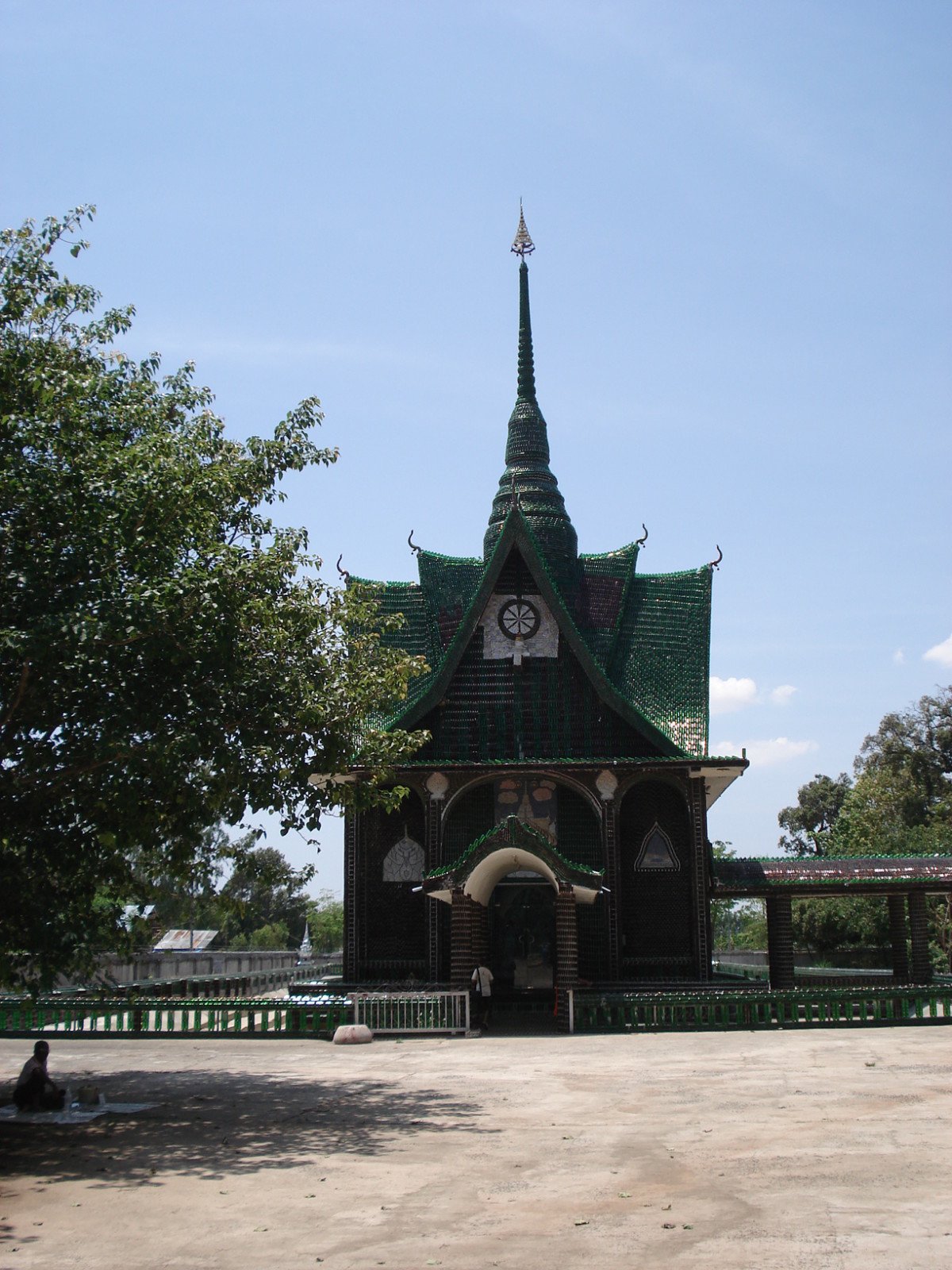 A pup peering out from underneath a rural home in Northern Thailand.

Stretching before a morning stroll through a rice field.

One lazy afternoon in front of our home in Bangkok, a wandering Soi Dog attacked our family dog named Pepsi. I grabbed the garden hose to stop the fighting and in the melee, managed to get bit. In the old days shots were given into the abdomen, modern shots are first given in the vicinity of the bite and further ones in the arm. My memory says it was five shots total.

This dog looks healthy and well fed. But wait a month or so. Why? It has been abandoned in a national park we were visiting in Thailand. The food stall workers said that many times people would just come and leave their dogs when they got tired of caring for them. Between food scraps, the mange and other diseases, this dog will probably not last long.

Wake up! It’s time for breakfast.

Pepsi was taken off of the streets of Bangkok when she was maybe 2-3 months old. After living over 15 years, the hard decision was made to put her to sleep. Difficult to do in a Buddhist country, but eventually a vet was found. We still talk about Pepsi at least once a week.

Here is the story.  Many years ago, an older lady lived in a shanty along side a canal underneath an overpass near the outskirts of Bangkok . We discovered this area while getting lost one day only about five miles from our home in Bangkok.  The lady said that this area is where people would dump off their unwanted pets. Soon she began trying to feed them with her meager earnings from collecting plastic bottles and selling them.

Eventually, she had to move out of her shanty that had been built with old corrugated metal and recycled and rotting wood. Why? She had to keep the more aggressive dogs in her house to protect the other dogs. She would now sleep on a pallet under the overpass.

A couple of years ago while in this area, we decided to visit this lady again. But no sign of her or the dogs. Never did find out what happened.