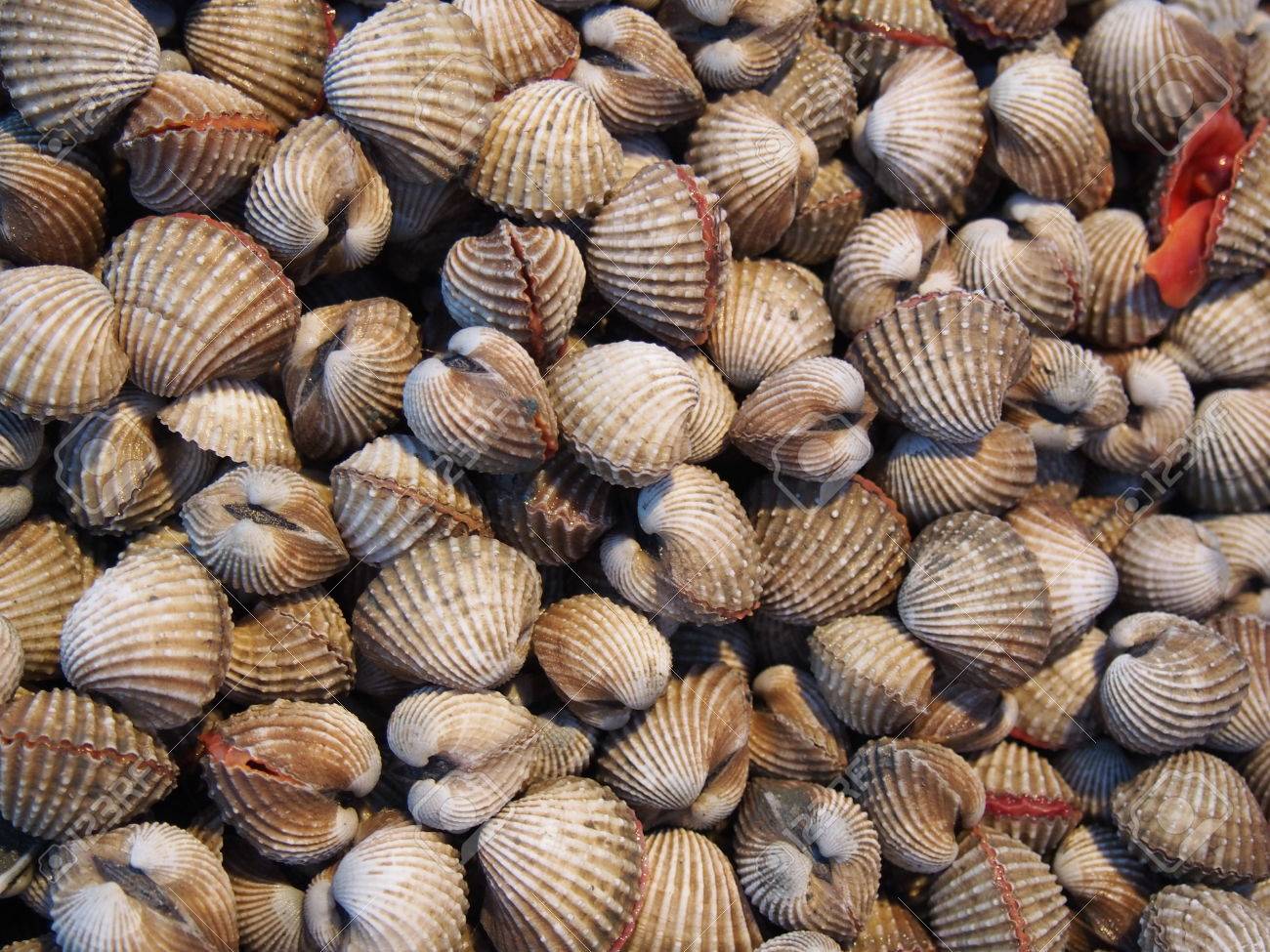 Shellfish. Lek who is her 70s has lived on the island of Ko Samet her entire life. To help supplement her income of working odd jobs, she collects ‘Hoi’ which can only be harvested 2-3 times a year. Right now she makes B270 or $8 per kilogram. She is able to collect about one kilogram per day.

Because of the dangerous waves and riptide, Lek will only harvest these clams in certain areas along the rocky beach. She says the rougher water is for the younger old folks.

Despite the name, shellfish are not a kind of fish, but are simply water-dwelling animals. These Thai marine mussels are filter feeders; they feed on plankton and other microscopic sea creatures which are free-floating in seawater.

Mussels can be smoked, boiled, steamed, roasted, barbecued or fried in butter or vegetable oil. We bought some and had it prepared at a local restaurant. They taste like chicken of the sea…

This is the view from her front office window.

Lek uses a special hammer to open up the shells. When asked how old the hammer was, she replied “Don’t know, my father had it”.

She then uses a scraping tool to remove the shellfish.

This side of the island is where Lek says it is dangerous to gather shellfish.

A Thai Ninja is motioning to me to come down and meet Lek.