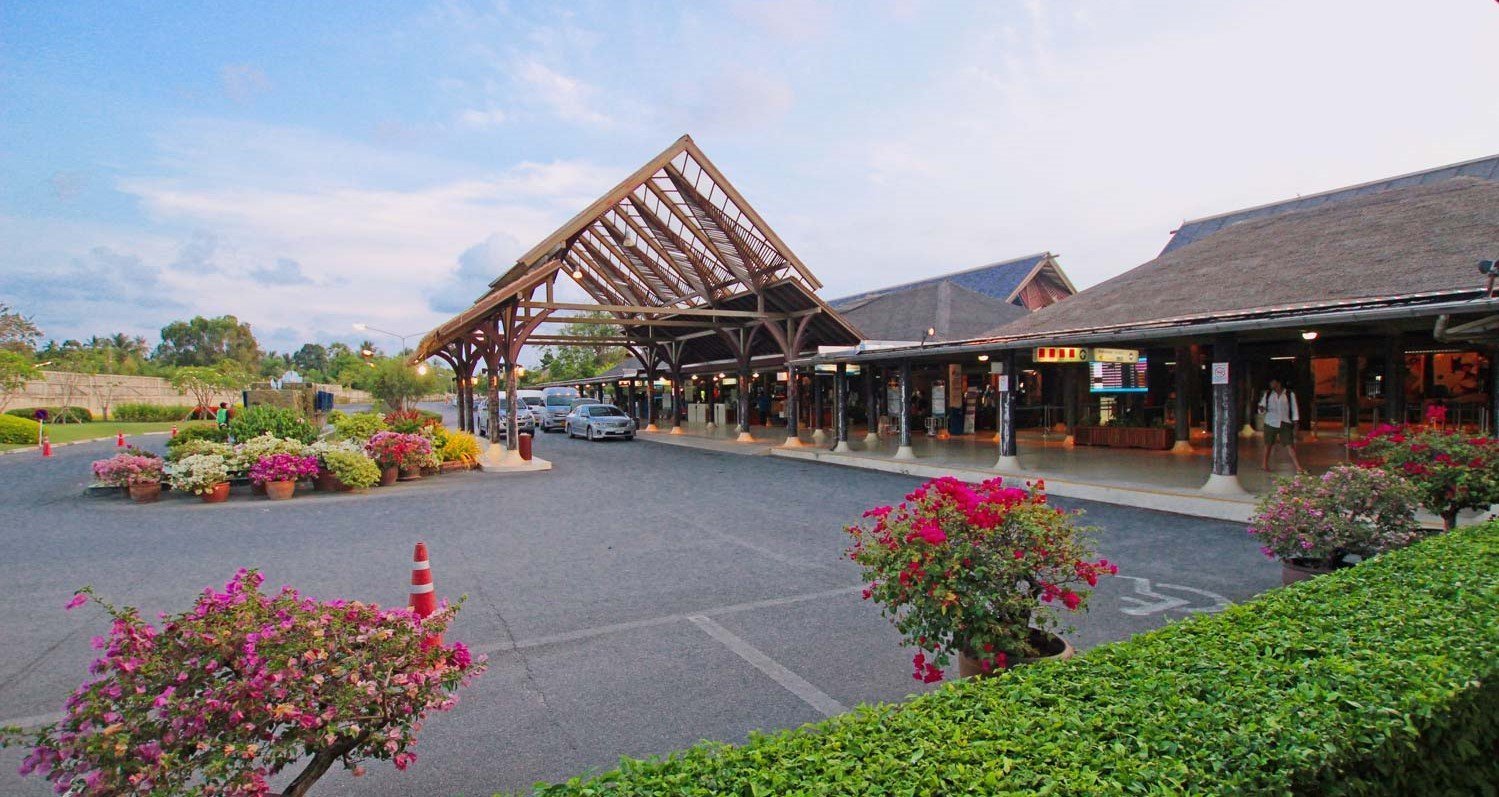 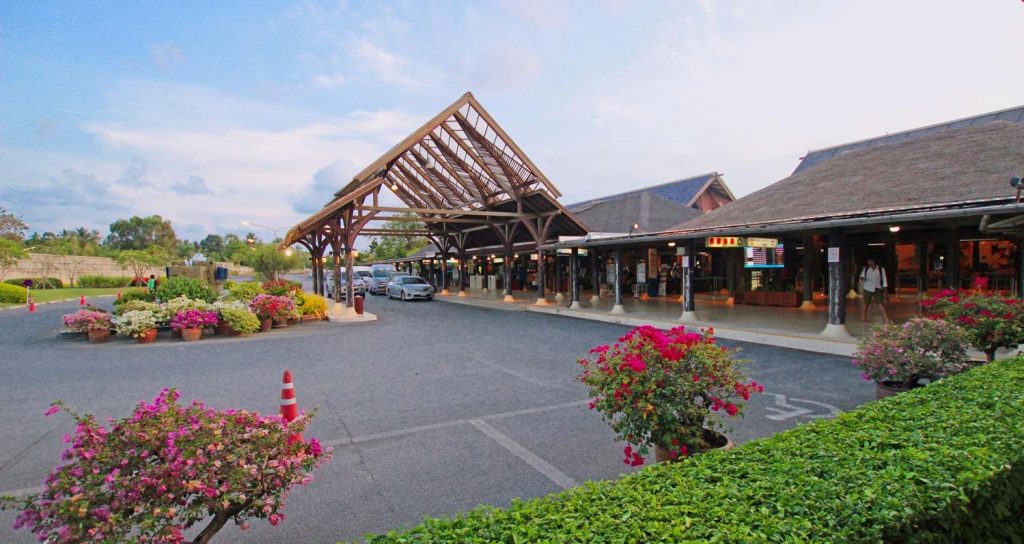 Samui Airport, Samui International Airport (Thai: ท่าอากาศยานนานาชาติสมุย) (IATA: USM, ICAO: VTSM), also known as Ko Samui Airport or Koh Samui Airport, is a privately owned airport on the island of Ko Samui (Koh Samui) in Thailand. The airport is roughly 2 km north of the main city and largest resort centre on the island, Chaweng. It was built by Bangkok Airways. Construction began in 1982 and the airport was officially opened in April 1989.

Samui Airport has a unique, open-air design with the indoor areas being the gift shop, ticket office, toilets, and VIP lounge area. It is also the country’s seventh busiest airport handling more than a million passengers annually. The airport has two terminals (domestic and international). The international terminal is about 50 metres north of the domestic terminal. Samui Airport is near the Big Buddha Pier where ferries depart to Ko Pha Ngan. High speed ferries to Ko Tao and Chumphon depart from the Maenam Beach Pier, approximately 6 km northwest of the airport.

Welcome to Samui Airport. There are many airports in picturesque exotic locations around the world, but Samui airport holds the crown as the most beautiful and the best designed in tune with its gorgeous natural surroundings.

TheAirport, located at the northern part of the island near Bo Phut Beach, began construction 1982 and was officially opened in April 1989.

Bangkok Airways, the country’s largest privately owned carrier, plans to turn Samui Airport into a second international air hub after Bangkok’s Suvarnabhumi Airport in the next one or two years.

The airline would launch more direct international flights for medium-haul routes through the small resort airport. The plan falls under Bangkok Airways’ growth plan and the mandate of the Samui Property Fund. Also in the pipeline are plans to offer direct flights from Samui to Dubai, Shanghai, Bali, and Kuala Lumpur. The airline already has scheduled flights to Hong Kong and Singapore.