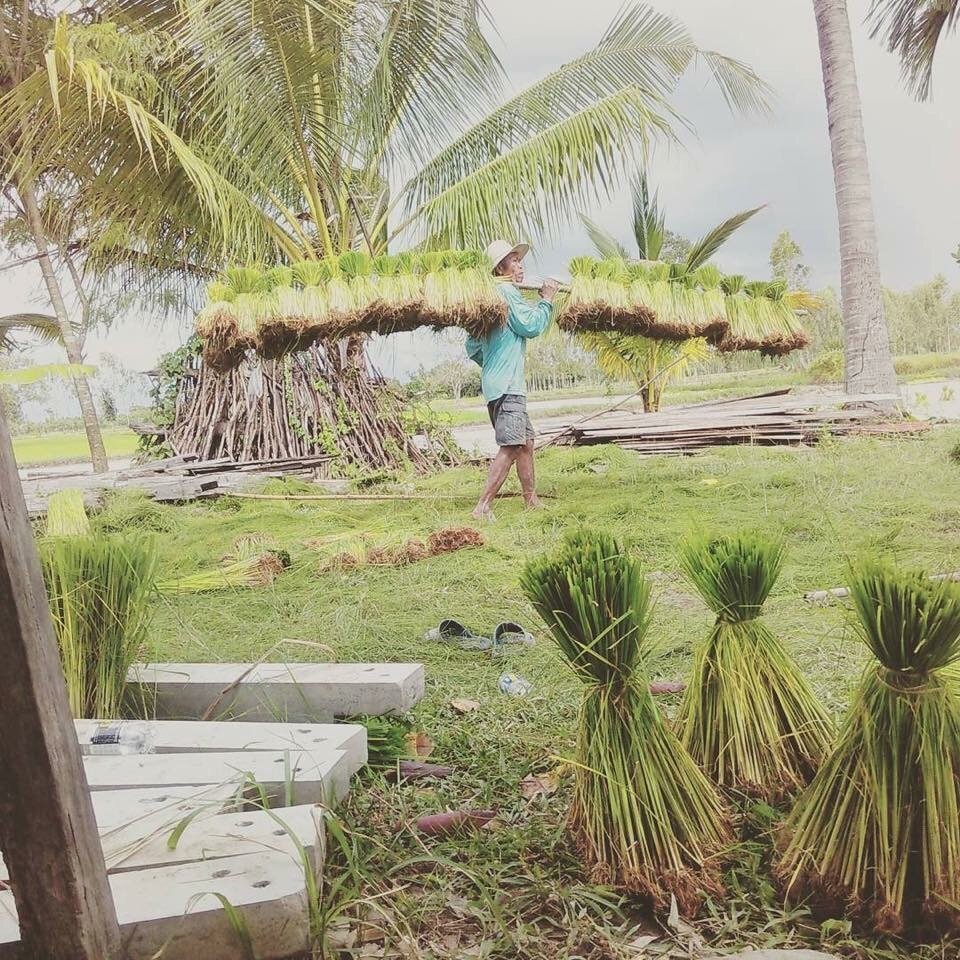 Rice production in Thailand represents a significant portion of the Thai economy and labor force.

Thailand has a strong tradition of rice production. It has the fifth-largest amount of land under rice cultivation in the world and is the world’s second largest exporter of rice. Thailand has plans to further increase the land available for rice production, with a goal of adding 500,000 hectares to its already 9.2 million hectares of rice-growing areas.

The Thai Ministry of Agriculture expects rice production to yield around 30 million tons of rice in 2008. Jasmine rice, a higher quality type of rice, is the rice strain most produced in Thailand. Jasmine has a significantly lower yield rate than other types of rice, but it normally fetches more than double the price of other strains on the global market.

A large portion of this rapid expansion was due to increased production of rice in northeast Thailand While in the past, central Thailand was the main producer of rice, northeast Thailand quickly caught up. This was in part due to new road systems connecting northeast Thailand to ports on the coastline. Villages that produced significant rice crops were also changing as farmers evolved from more subsistence practices to mostly wage labor. Exchange labor also virtually disappeared.

Cows were being replaced by farm tractors and irrigation technology was updated in most villages. The green revolution was just starting to bloom in the world’s farm fields. Rice farmers and merchants took advantage of new rice varieties, strains, fertilizers, and other advances. The International Rice Research Institute (IRRI) disseminated knowledge, technology, new rice strains, and other information to rice producers in Thailand. From the 1950s to 1970s, rice production per unit of land increased by almost 50%.