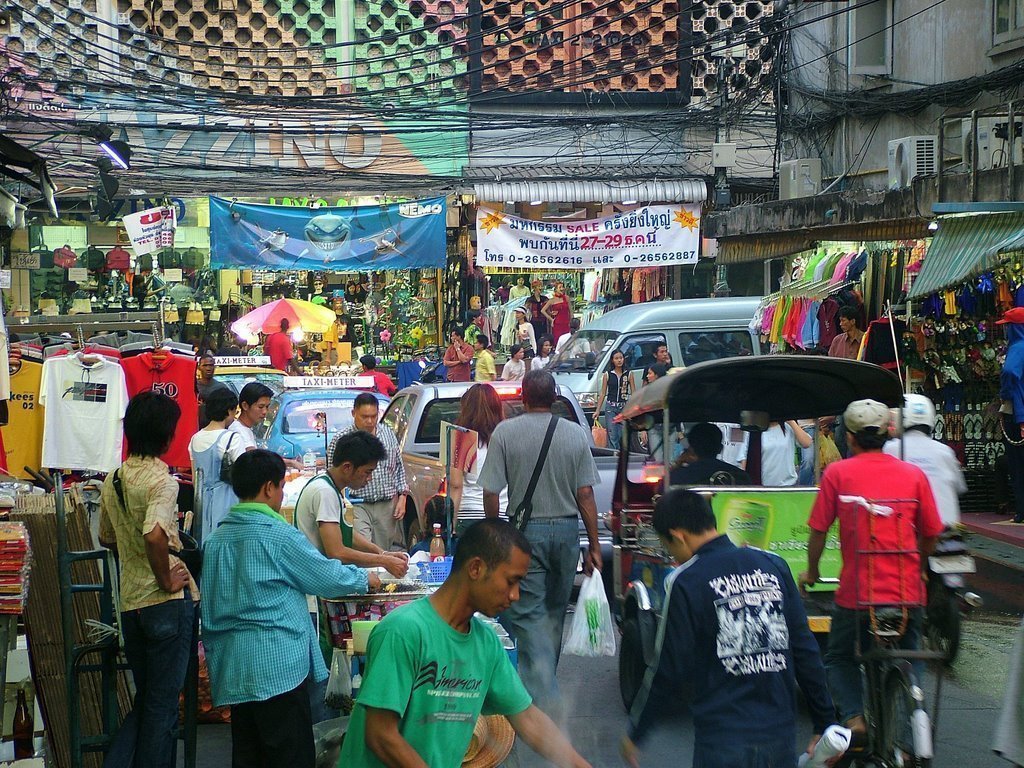 A small group of street vendors in the Pratunam area on Monday petitioned Prime Minister Prayut Chan-o-cha to order City Hall to review its plan to chase them off the sidewalks, arguing it would kill “Bangkok’s charm.

About 30 Pratunam street vendors led by Chaiya Termpongchareonkij submitted the request via the PM’s Office public service centre. The Bangkok Metropolitan Administration has announced it is revoking permits for streetside trading in designated areas from 10am to midnight, stretching from Phetchaburi Soi 17 (opposite Pantip Plaza) to Soi 33, and from Pratunam intersection to the Indra Regent hotel on Ratchaprarop Road.

About 600 vendors were ordered to relocate to other markets in Soi Phetchaburi 29 and the districts of Bangkapi and Klong San by Thursday this week. Mr Chaiya claimed he and other vendors only learned about the relocation order through media reports, and said city officials had never talked to them about the move – which would seriously affect their livelihood.

His group disagreed with the order. Pratunam market had served as a popular walking street that pulled in tourists and boosted the grassroot economy for a long time. The area was part of the city’s “charm”, he added

Mr Chaiya laid the blame on other vendors who operated illegally outside the BMA’s permitted areas. He said they made it difficult for pedestrians and disrupted the traffic. He said his group pledged to comply with city walkway regulations to help overcome pedestrians’ complaints and were willing to pay more annual tax in exchange of being allowed to continue their business as usual.

week, a total of 172 vendors who operated outside the designated areas in front of Pantip Plaza and along Ratchaprarop Road moved to other market areas.

Please credit and share this article with others using this link: http://www.bangkokpost.com/news/general/897052/pratunam-vendors-say-they-re-part-of-bangkok-charm. View our policies at http://goo.gl/9HgTd and http://goo.gl/ou6Ip. © Post Publishing PCL. All rights reserved.