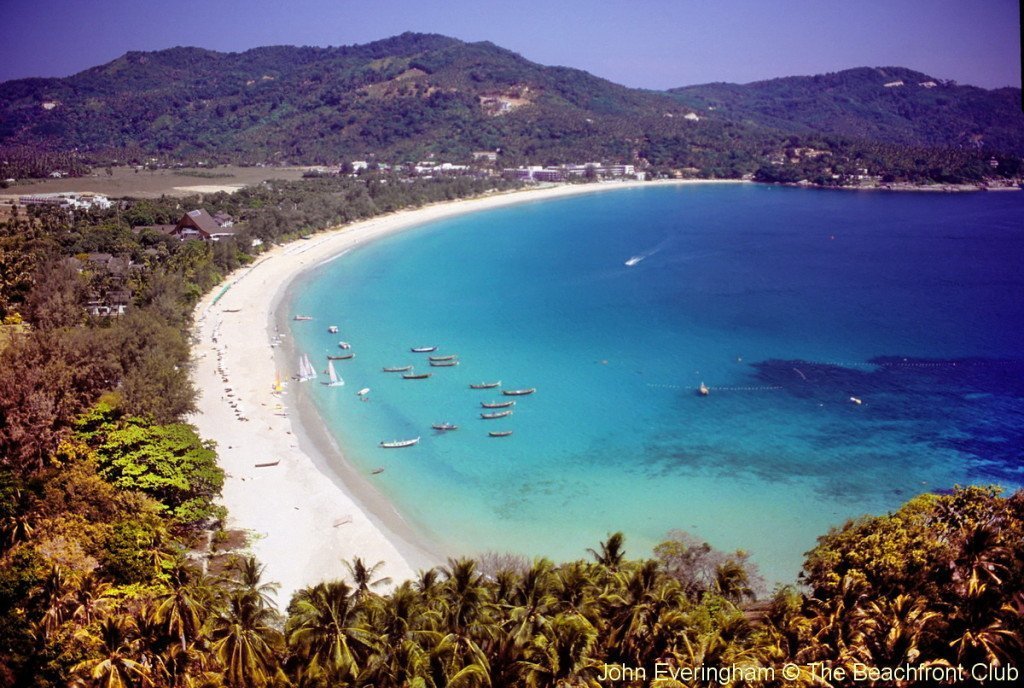 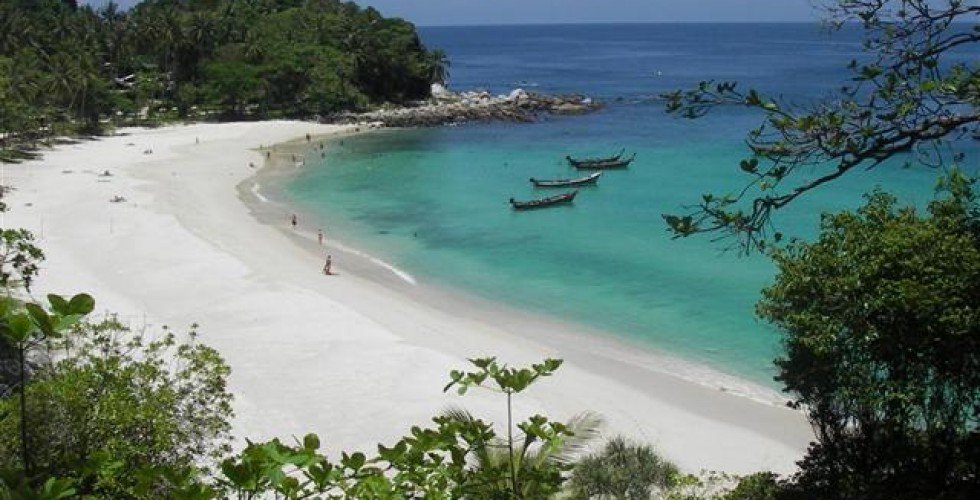 Phuket Island Thailand. Phuket nestles in balmy Andaman Sea waters on Thailand’s Indian Ocean coastline 862 kilometres south of Bangkok. Phuket formerly derived its wealth from tin and rubber, and enjoyed a rich and colourful history. The island was on one of the major trading routes between India and China, and was frequently mentioned in foreign trader’s ship logs.

In recent times, though, Phuket’s top earner has been tourism, which has transformed the island into Thailand’s wealthiest province. Expect prices to be a bit higher than on the mainland. The west coast of Phuket was hit severely by the Indian Ocean tsunami of December 2004, but almost no evidence of the damage now remains. Phuket enjoys great popularity as a travel destination. Most beaches are on the west coast, with Phuket Townto the southeast and the airport in the north

Phuket is a melting pot of indigenous Thais, Thai-Chinese, ethnic Malays and even sea gypsies. The majority of the population in the rural areas is Muslim. Outside of the provincial town, the rural folk speak with a thick Southern dialect which is difficult for even other Thais to understand. The provincial town’s economy having boomed over the past decade has led to a lot of the youngsters leading similar lives to those in Bangkok. Altogether, the lifestyle of the urban Sino-Thais in Phuket resembles that of their counterparts in Bangkok.

Phuket is hot and humid throughout the year. The hot season is generally considered to be from March to early May. During the summer monsoon season from May to October, mornings and afternoons are still sunny and clear, but it tends to rain in the evenings and water clarity goes down. Locals consider November to February the “cool” season, and the weather is quite tolerable, much more so than in the tourism centres around the Gulf coast. It’s comparable to Florida’s summer weather in temperature and intensity of rain storms: 25-33°C, flying clouds, short and thunderous rainfalls in the afternoons and evenings. Surfing is possible off the western beaches.