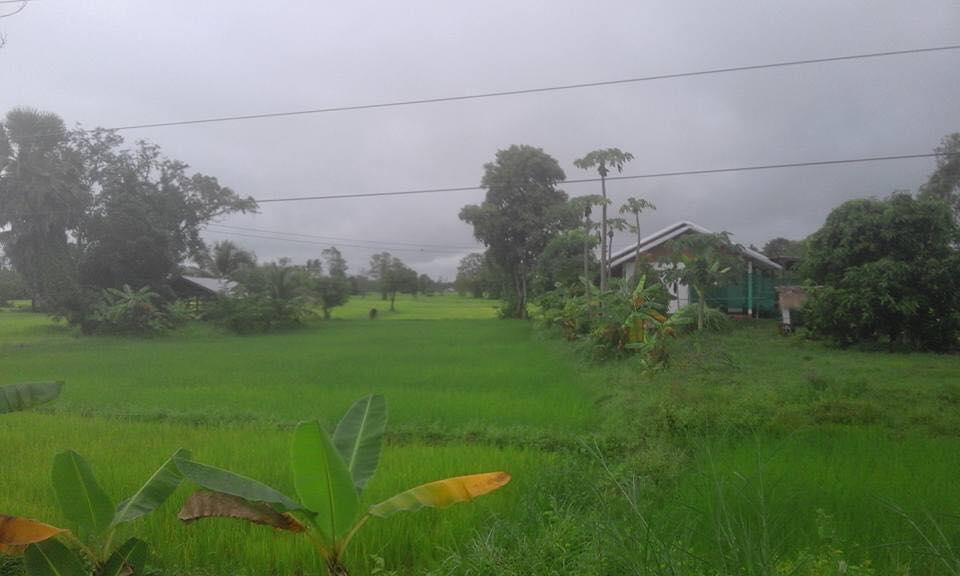 Where: The town of Dan Sai, Loei province. North-Eastern Thailand

The town of Dan Sai is nestled in what is sometimes referred to as the Thai highlands, with both the Phu Hin Rong Kla National Park and Phu Luang Wildlife Sanctuary on its doorstep.

While this world renown Isan Festival is peculiar to Dan Sai, it does combine elements of the other equally well known Isan event, the Bun Bang Fai, rocket festivals which literally explode all over the region in  June each year. The biggest and strangest being the Yasothon Rocket Festival  and which has some of the same sexual undertones as the Phi Ta Khon Festival. In 2016 the event is held in the same month as the Buddhist festivals of Asanha Bucha Day and Wan Khao Phansa, sometimes referred to as Buddhist Lent Day. 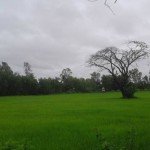 The date of this three day event was once selected annually by the town’s mediums. This is not uncommon in the Kingdom (see more) with the dates of some events not know until a few weeks before they start, thankfully today’s visitors only have to look to the Thai lunar calendar, in fact to the first weekend after the sixth full moon (see so much easier!). 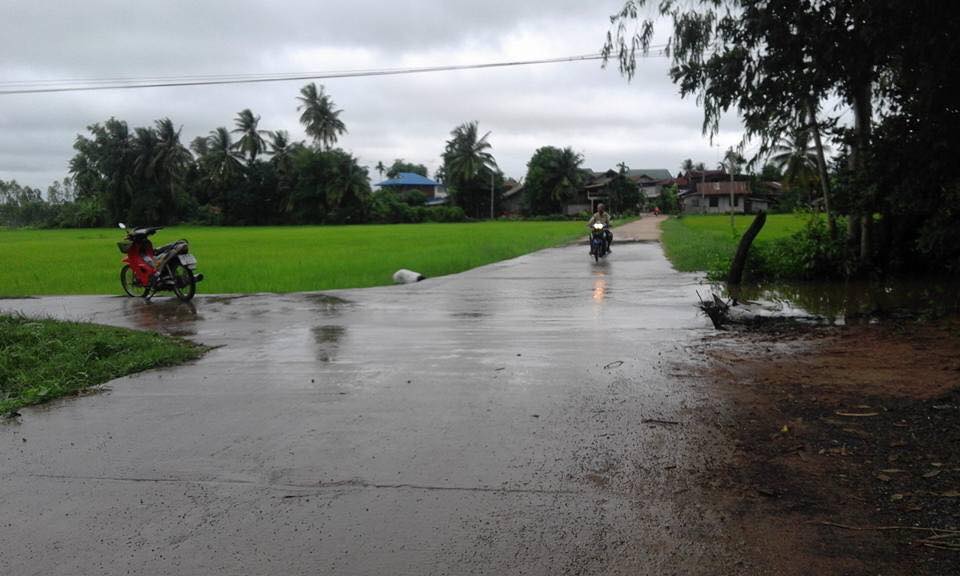 The first day is the Ghost Festival itself, also called Wan Ruam (assembly day). The town’s people start the day by seeking protection from Phra U-pakut, the spirit of the Mun River. They then hold a series of games and when finished they take part in the grand procession wearing masks made of rice husks or coconut leaves with hats made from rice steamers, plus traditional patchwork clothing, to which they attach bells.

A good number of the leaping and dancing masked characters will carry a carved wooden axe with its handle carved to look like a male Phallic symbol (orphallus), while others will carry just a big wooden phallic charm called a Bhalad Khik. (This is similar to the Rocket Festival in Yasothon) This mad slow moving parade is a riotous mixture of colour and bawdy good natured fun.

The origins of this part of the festival are traditionally ascribed to a story of the Vessantara Jataka in which the Buddha in one of his past lives as a prince, made a long journey and after a time was presumed dead. The celebrations on his return were so raucous that they were believed to have awoken the dead, today’s festival is a re-enactment of this glorious and noisy time. 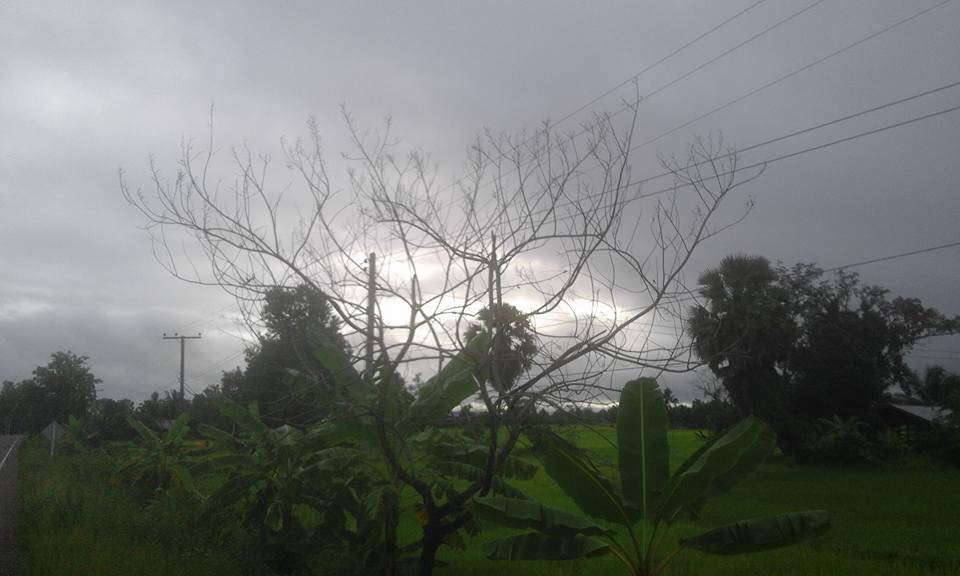 There is a smaller parade on the following morning, plus costume and dance contests, while later that afternoon its time for the rockets. Unlike its bigger brothers elsewhere in North Eastern Thailand these far smaller rockets produce more a splutter and a less than menacing roar than the full grown heaven bound rockets of the likes of Yasothon or Nong Khai Rocket Festivals but never the less they make for a pretty good display.

On the last day the local temples take centre stage, at Wat Phon Chai, there are several activities planned including traditional dance performances, it is here you can also listen to the 13 sermons of Prince Vessandorn.

At the ancient pagoda of Wat Prathat Song Rak, residents will make merit and leave offerings to both the monks and the spirits, in the case of the later these consist in the main of colourful pyramidal bamboo frames with wax shells affixed to them.

As with most all festivals in the Kingdom the festivities are a combination of riotous fun and spiritual calm, here is no exception. The mayhem of the first two days eventually gives way to the peace and solemn prayers. All in all this festival is a reflection of Thai life where its long and colourful history sits hand in hand with its spiritual past.

For more on other festivals in July click here