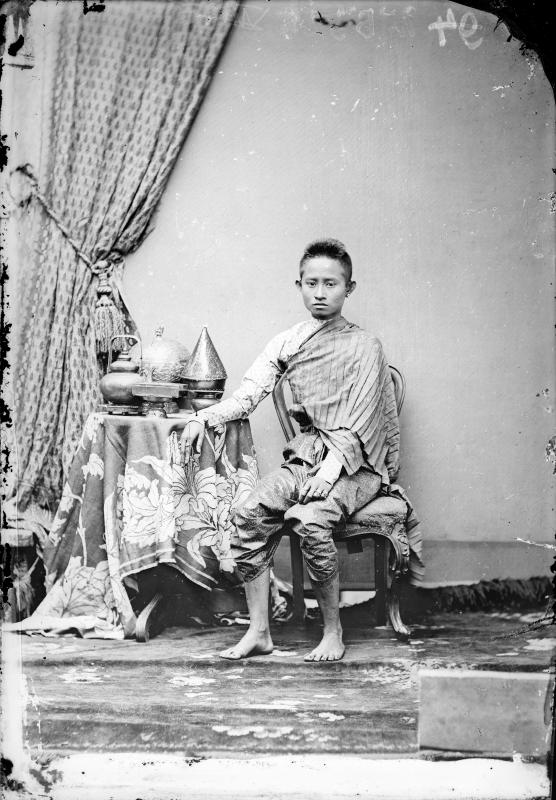 This is a random series of old pictures taken in Thailand in days gone by. The history of Thailand.

Thai people, who originally lived in southwestern China, migrated into mainland Southeast Asia over a period of many centuries. The oldest known mention of their existence in the region by the exonym Siamese is in a 12th-century inscription at the Khmer temple complex of Angkor Wat in Cambodia, which refers to syam, or “dark brown”, people. It was believed that Siam derived from Sanskrit śyāma or “brown (people)” with a contemptuous signification. Chinese: 暹; pinyin: Xiān was the name for the northern kingdom centered on Sukhothai and Sawankhalok, but to the Thai themselves, the name of the country has always been Mueang Thai.

The country’s designation as Siam by Westerners likely came from the Portuguese, the first Europeans to give a coherent account of the country. Portuguese chronicles noted that the Borommatrailokkanat, king of the Ayutthaya Kingdom, sent an expedition to the Malacca Sultanate at the southern tip of the Malay Peninsula in 1455. Following their conquest of Malacca in 1511, the Portuguese sent a diplomatic mission to Ayutthaya. A century later, on 15 August 1612, The Globe, an East India Company merchantman bearing a letter from King James I, arrived in “the Road of Syam”. “By the end of the 19th century, Siam had become so enshrined in geographical nomenclature that it was believed that by this name and no other would it continue to be known and styled.”