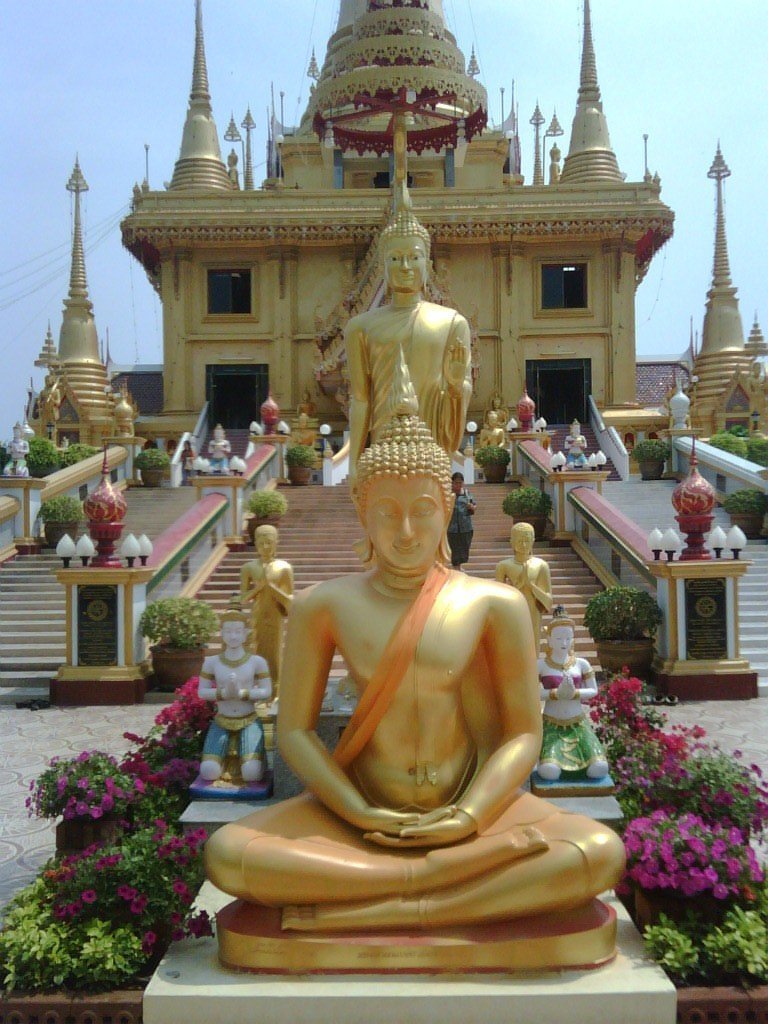 Nakhon Sawan Province, also known as Pak Nam Pho is where the rivers of Ping, Wang, Yom, and Nan converge and form the Chao Phraya River, the most important waterway of Thailand.

Nakhon Sawan is in the lower northern part of the country between the North and the Central Region. It is regarded as the doorway to the North and it is the hub of transportation in the Lower North.

BoundaryNakhon Sawan is situated on the bank of the Chao Phraya River. It has a total area of about 9,597 square kilometers and is 237 kilometers from Bangkok. It borders the following provinces:

By Car
From Bangkok, take Highway No. 1 (Phahon Yothin Road) to Km. 52 then Highway No. 32 (Asian Highway) past Phra Nakhon Si Ayutthaya, Ang Thong, Sing Buri, Chai Nat, and Uthai Thani into Nakhon Sawan. The total distance is about 240 kilometers.

By Train
The Northern Line runs many times a day from Bangkok through Nakhon Sawan and ends in Chiang Mai. For more information, please contact the Travel Service Division at tel. 66 2223 7010, 66 223 7020

Boat Races for His Majesty’s Trophy
Boat Races for His Majesty’s Trophy is held annually at the end of the Buddhist Lent on the Chao Phraya River in front of the Provincial Hall. There are also races at temples along the river, such as Wat Ko Hong and Wat Takhian Luan. The races show the unity of the people, as well as the skill of paddlers and boat owners participating.