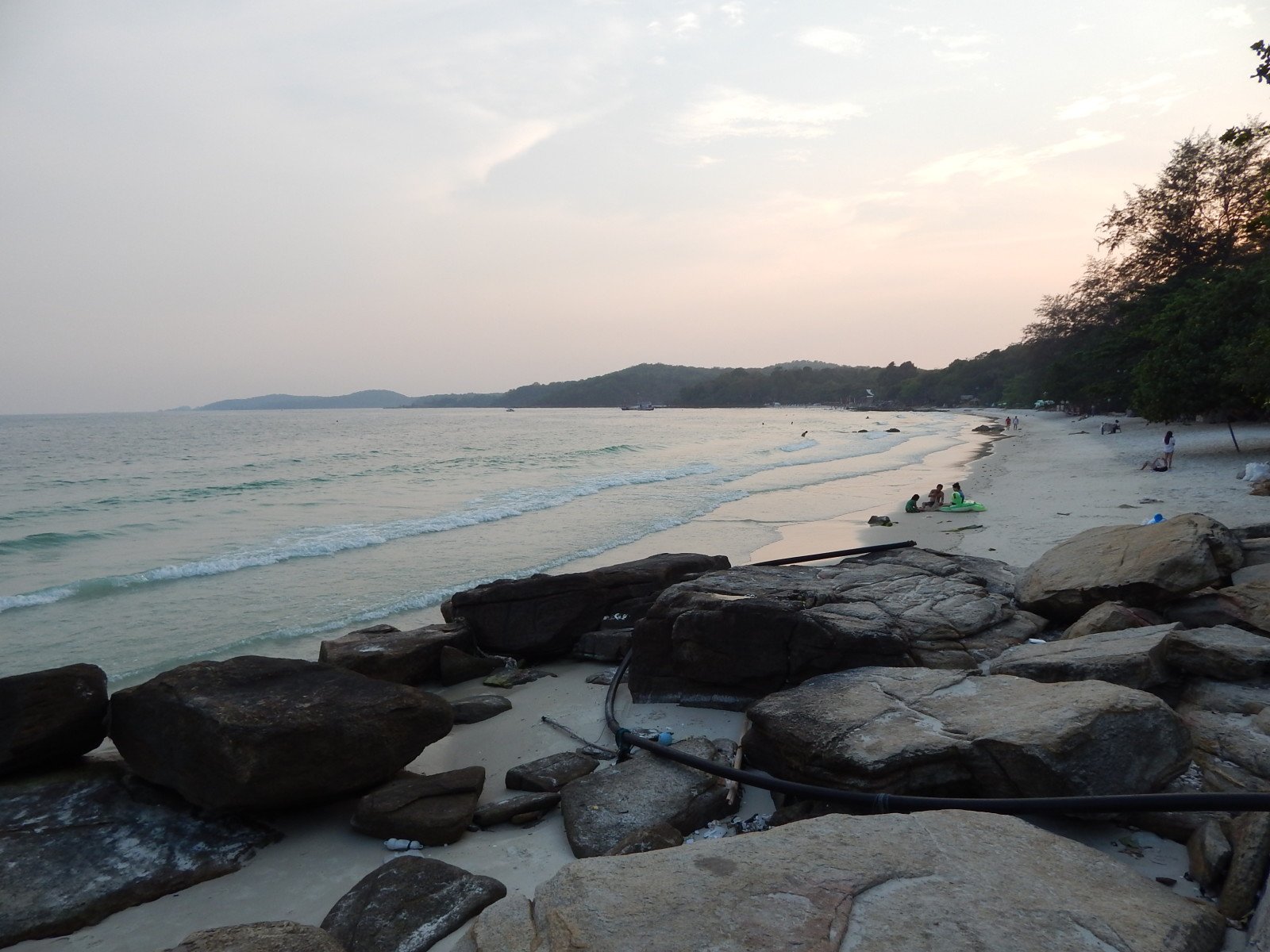 Koh Samet beach Thailand (Thai: เกาะเสม็ด, Thai pronunciation: [kɔ̀ʔ samèt]) is one of the Eastern Seaboard Islands of Thailand. It is in the Gulf of Thailandoff the coastline of the Thai province of Rayong, approximately 220 kilometres (140 mi) southeast of Bangkok. Ko Samet is part of the Phe (Thai: เพ) Subdistrict of the Amphoe Mueang Rayong (Thai: เมืองระยอง, the capital district, or Amphoe Mueang), of Rayong Province. Ko Samet is the largest and westernmost of a cluster of islands not far from the coast. Ko Samet is 6.5 kilometres (4.0 mi) south of mainland Rayong Province.

Popular with foreign tourists and as a weekend getaway for residents of nearby Bangkok, most of the island (excluding the Na Dan area) is in the Khao Laem Ya–Mu Ko Samet National Park. In 1981, the Royal Forest Department declared the archipelago of Samet, along with nine other small islands, the headland of Khao Laem Ya, and the 11 kilometres (6.8 mi) Mae Ramphueng Beach to be a national park, and is thus Ko Samet is under the protection of the National Parks Division of the Thai government.

Songthaews are the chief means of public transport.

There are five piers: Ao Klang, Ao Phrao, Ao Wong Duean, Ao Thian, and Ao Wai. Ao Klang Pier is the port to mainland. The rest are piers for diving and excursions.