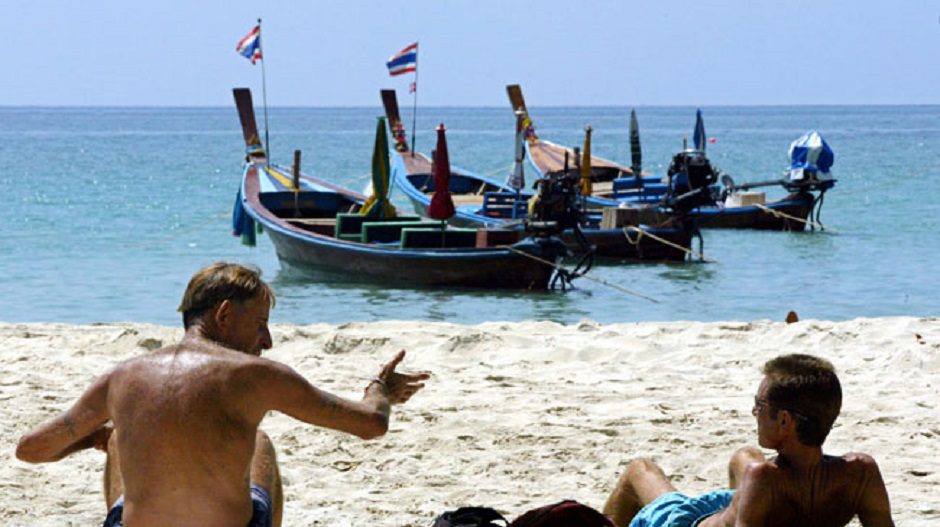 Intrusive immigration form mandatory in Phuket. If you are planning to visit Thailand’s resort province of Phuket, you will now be required to furnish a host of personal information, including banking account and social media details to the nation’s Immigration bureau.

Otherwise, failure to submit applications when entering the province will result in consequences, a Immigration official has warned.

“If a foreigner doesn’t want to fill in their information by themselves, they will be questioned for our records anyway. If they don’t fill in the form, we will suspect their reason,” Chachaval was quoted as saying in Phuket News.

Apart from social media and account details, the three-page form asks for foreigners’ contact numbers and email addresses, vehicle registration, and places frequented by the foreigner.

In the form, visitors were warned that: “Providing false information to an officer, shall be punishable under the Penal Code.”

According to the paper, the form covers most types of applications for foreigners.

“This form shall be used for making record of information of every alien entering and staying in the Kingdom of Thailand and shall be submit with Notification of residences for Aliens (section 37, 38 of Immigration Act, BE, 2522), or 90-days notification, or Extension of Stays (all purposes), or Re-entry Permits, or in all cases involving alien labors,” the header reads.

However, Chachaval did not confirm whether failure to provide certain information would form a basis for applications to be rejected and clarified that the social media account details was optional. He said all other sections were mandatory.

“We will not force people to provide their social media details,” he said.