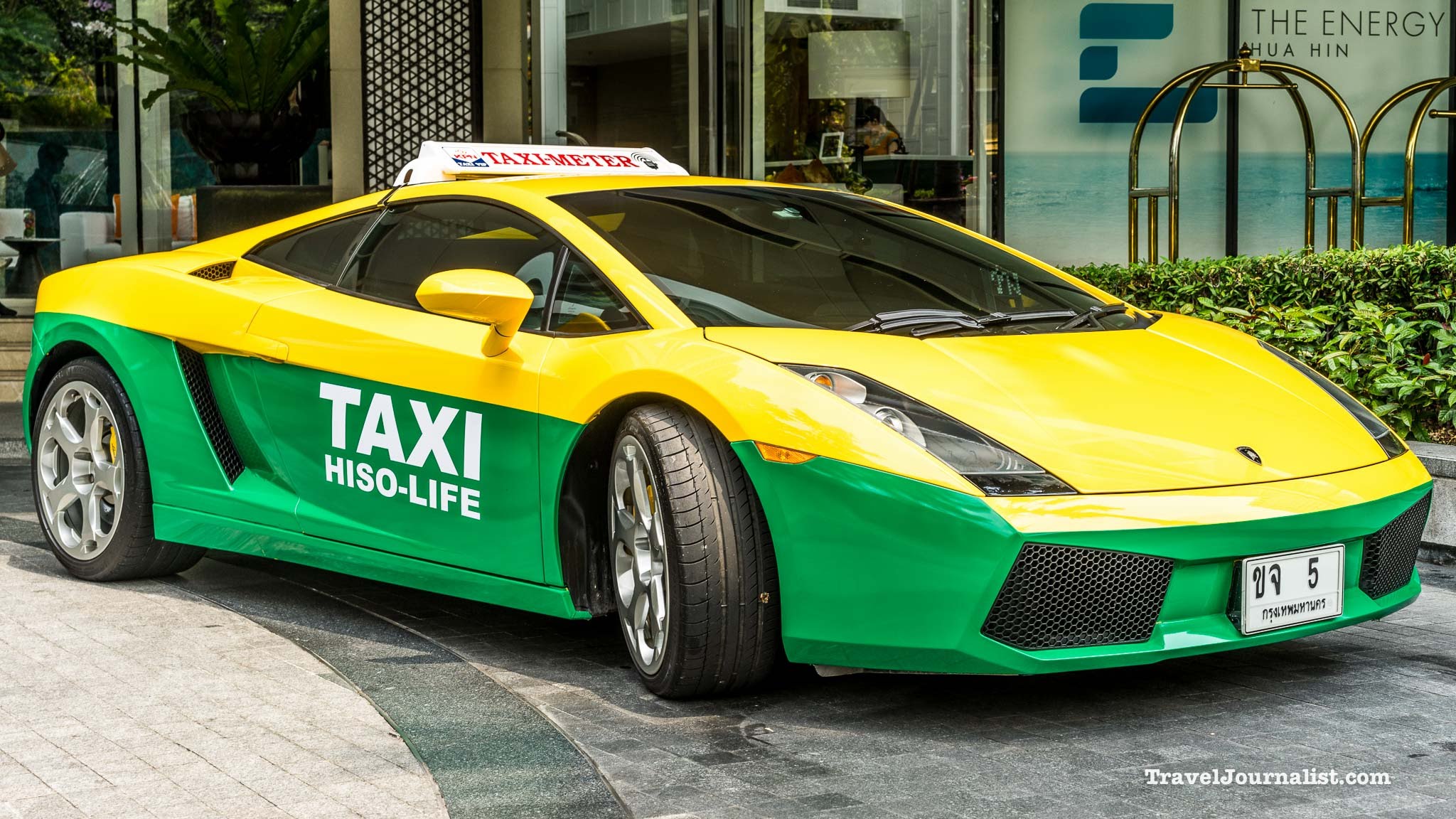 HISO In Thailand and the Meaning of this Often used Term

HISO in Thailand. A HiSo is slang term many Thais use for someone who either has made tons of money or comes from a wealthy background. Generally they have high ranking family members in the government, military or police department. Or they know someone who knows someone.

Many have holiday homes in seaside towns like Hua Hin or the island of Phuket. Some HiSo escape to Tokyo, Hong Kong or London for a shopping spree. HiSo people can be seen wearing trendy, expensive designer clothes and shoes along with Louis Vuitton bags and jewelry. And don’t overlook the fancy cars and motorcycles. Luxury cars travel along the streets in Bangkok next to the street vendors pushing battered carts.

When the HiSo get stopped by the Thai police they often just need to make one phone call or show a Get Out of Jail Free card before going on their way. Many years ago, I was in a car driven by a cohort on the way to a university presentation. The lady ran the red light and when the police started flagging her down, what happened? Well, she eventually stopped. And not on the side of the road, but in the middle of the road. She then flipped her brother’s (big police guy) business card through the window and kept on going.

And when I say wealthy, I mean wealthy. Makes the Missoura home town banker look like a pauper.

HISO in Thailand. I asked to test drive one. The salesman looked at me and said can not.

HISO in Thailand. Even the security guards at these HiSo malls have white gloves.

I can’t even pronounce the name.

When we came up with the name of D&G Resort, I had no idea these guys were even around.

HISO in Thailand. For only about a 1000 bucks a dark grey suit awaits.

At one time, Bangkok was called the Venice of the East. But most of the canals are now roads.

I don’t own a watch.

In the past, I have worn long underwear too.

A sales lady ready to help.

I’m more of a Hungry Heifer Restaurant kind of guy.

I would imagine they run specials if you are interested.

Yes, there is a guard.

Trying to make a living.