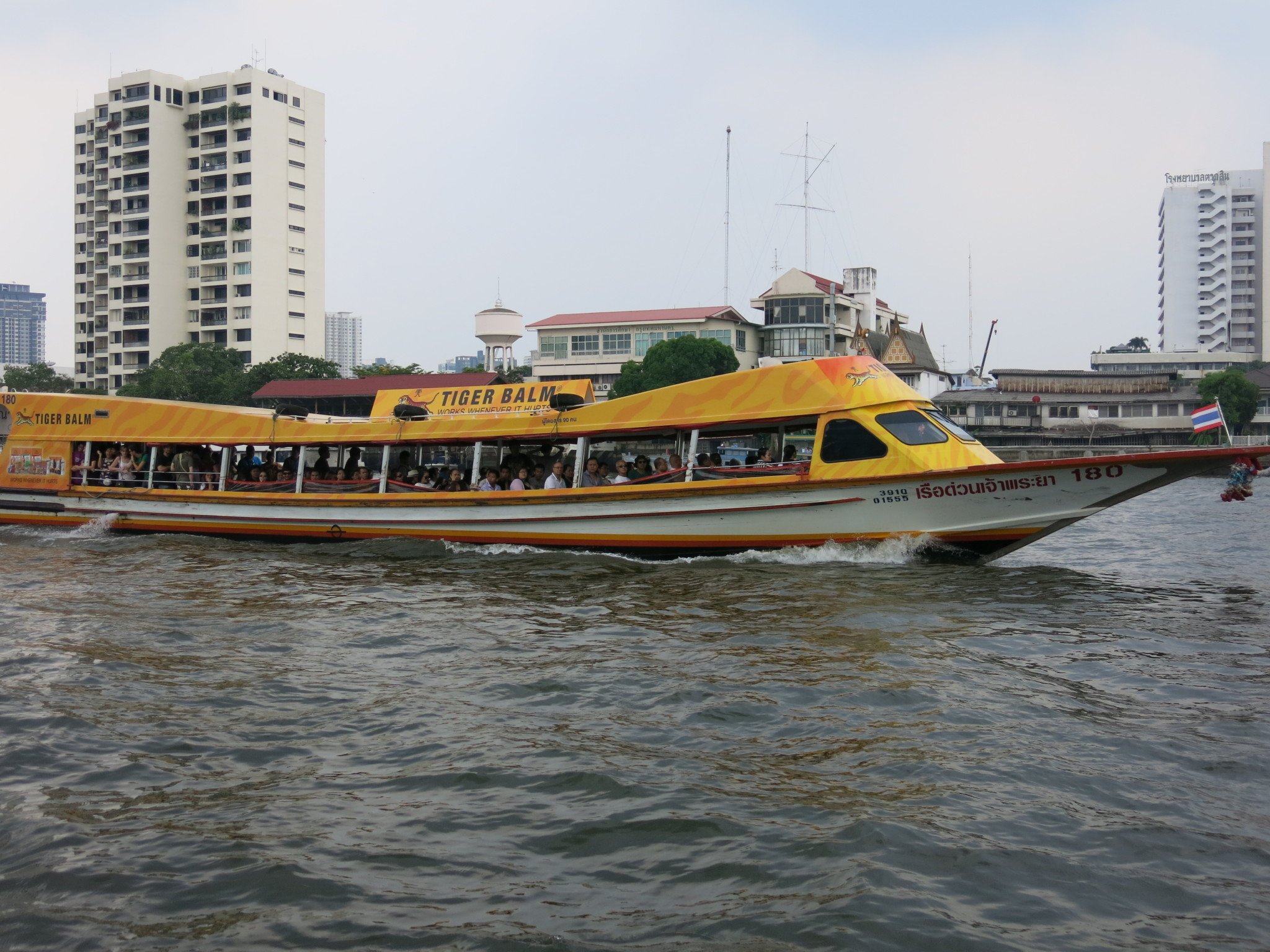 MORE THAN 12 million people in Bangkok, Nonthaburi and Samut Prakan may have to stock up on water during this dry season, as the high tide and severe drought have rapidly turned the Chao Phraya River brackish.

Narongrit Srisatidnarakul, deputy governor for water transmission and distribution at the Metropolitan Waterworks Authority (MWA), said yesterday that from Tuesday until tomorrow, the rising sea will cause high salinity in the Chao Phraya and lead to difficulties in tap water production.

The 12 million water consumers may experience a slowness in the flow of tap water.

“According to our water quality standards for tap water production, we will not pump water if salinity is beyond 0.25 gram per litre.

“And during the high tide these four days, we have to reduce operations at the Sam Lae pumping station,” he said.

“However, we have stored raw water when the salinity in front of the pumping station was low, so water users in Bangkok can be assured that there will not be any shortage,” he said.

The Irrigation Department reported that salinity at the Sam Lae pumping station, which is 96 kilometres from the delta, was 0.32 gram per litre on Tuesday and 0.27 gram yesterday, higher than the MWA’s standard.

The MWA carefully monitors the daily tide forecast from the Hydrographic Department to prepare for changes in saltwater intrusion into the river.

The MWA had a plan to cope with the high salinity situation and is also working closely with the Irrigation Department to relieve the salinity in the river.

“We asked the department to discharge more water to dilute the salinity.

“They’ve already agreed to increase water flow from 81 cubic metres per second to 90,” he said.

Suthep Noipairoj, director-general of the department, confirmed that it had already prepared water to drive back the salt water.

Releasing more fresh water would not reduce the water available for domestic consumption, he said.

“However, on April 8-9, there will be a new high tide, but the salinity level will not be as bad as this high tide,” he said.

Not only are Bangkok people suffering from the drought, but also people in many provinces, who have been struggling with shortage of water.

Suthep said some dams like Ubonrat would dry up soon, but there would still be the dead storage left to use.

“There is nothing to worry about. Even if the available water in Ubonrat Dam runs out, we still have 180 million cubic metres of spare water for the rest of the dry season.

“But I would like to ask everyone to save as much water as possible.”