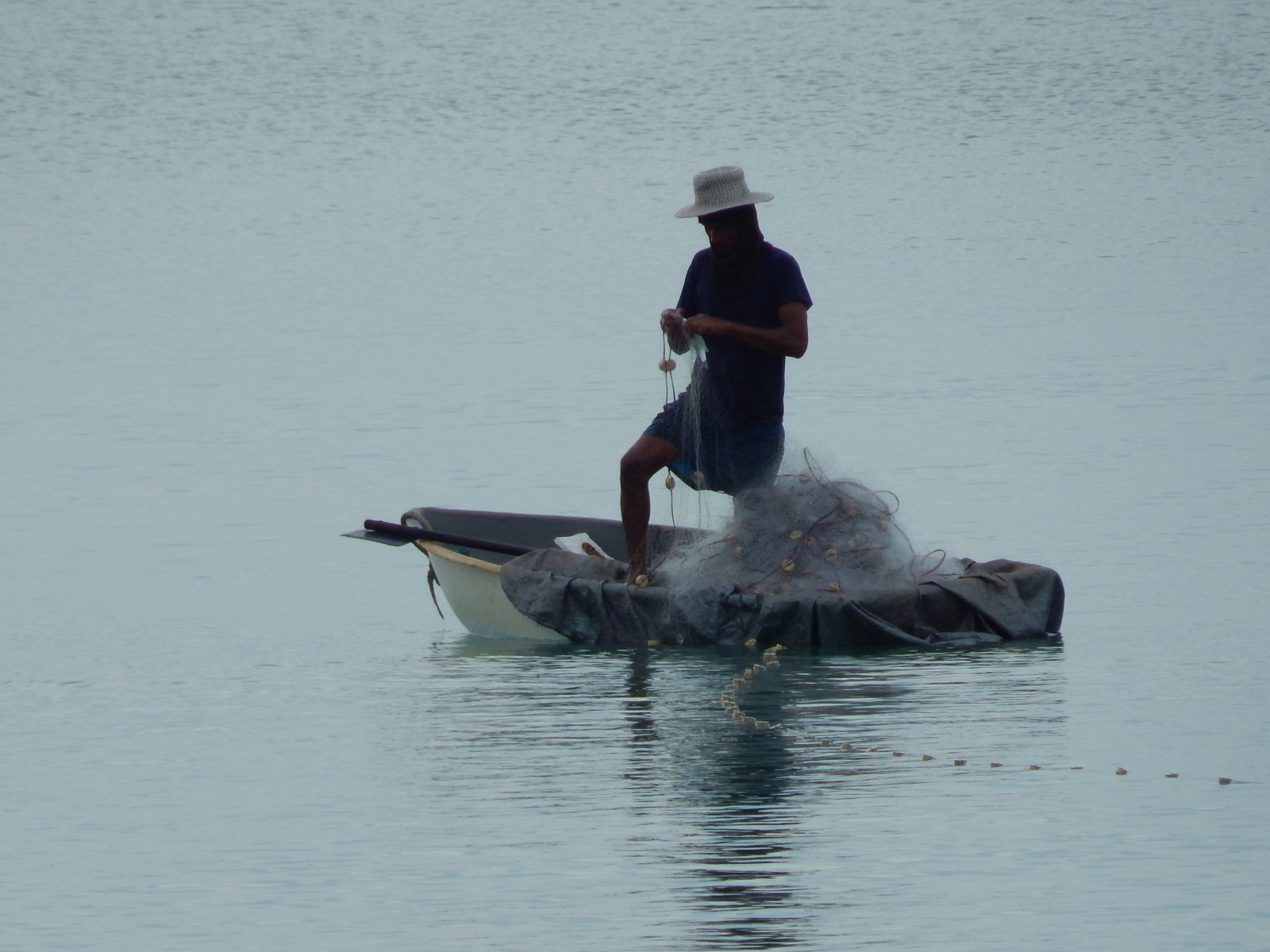 Traditionally, many different kinds of boats have been used as fishing boats to catch fish in the sea, or on a lake or river. Even today, many traditional fishing boats are still in use. According to the United Nations Food and Agriculture Organization(FAO), at the end of 2004, the world fishing fleet consisted of about 4 million vessels, of which 2.7 million were undecked (open) boats. While nearly all decked vessels were mechanised, only one-third of the undecked fishing boats were powered, usually with outboard engines. The remaining 1.8 million boats were traditional craft of various types, operated by sail and oars.

There is an intricate link between various fishing techniques and knowledge about the fish and their behaviour includingmigration, foraging and habitat. The effective use of fishing techniques often depends on this additional knowledge. Some fishermen follow fishing folklores which claim that fish feeding patterns are influenced by the position of the sun and the moon.