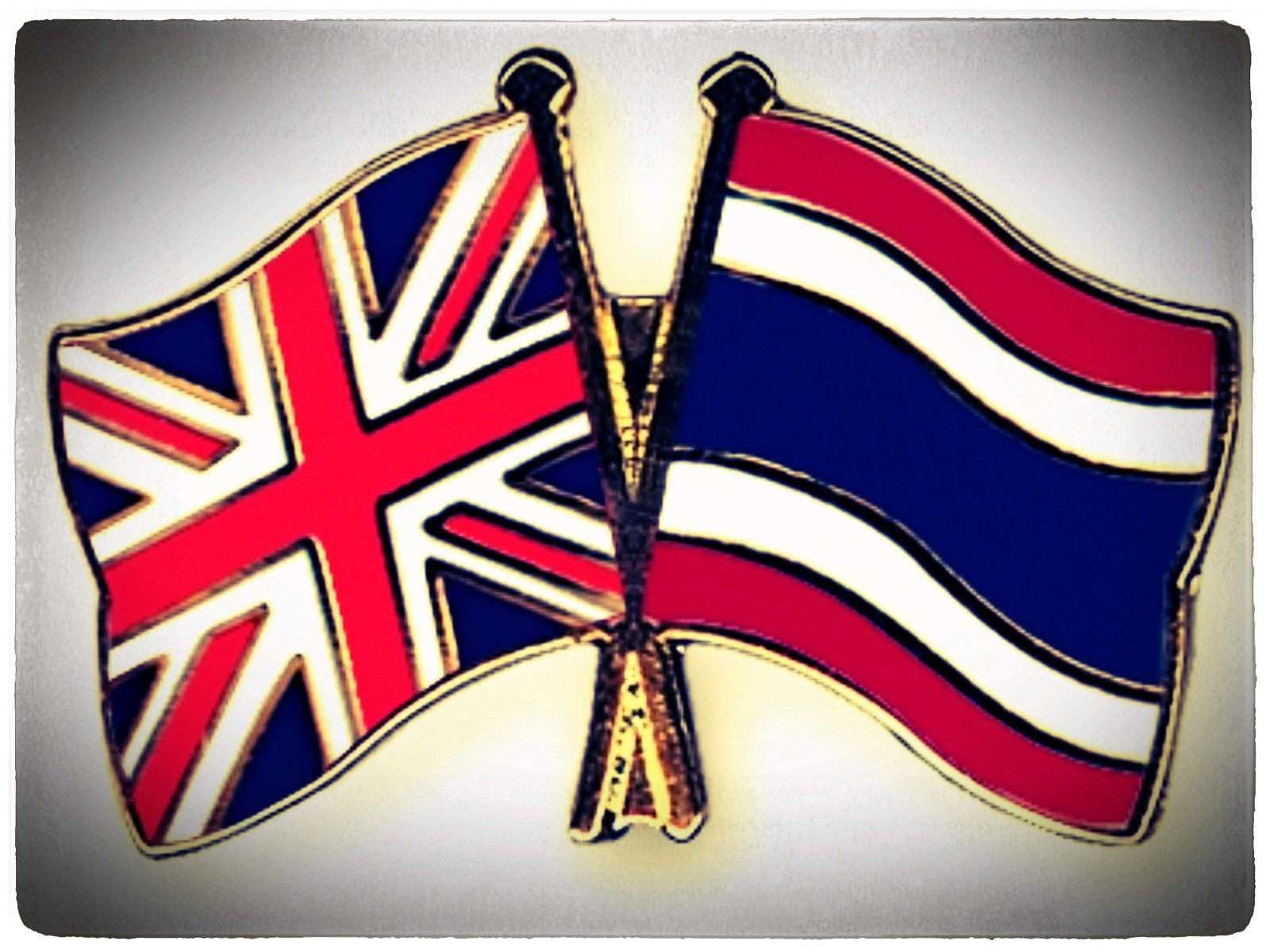 English to Thai. While the world is getting smaller by the day, those in Asia, that are in the job of trying to lure in punters to their places of business, or to buy their products, have created a never ending source of fun….

Like the Thai language which according to Wikipedia is spoken by 40 million people, with over half of the words borrowed from Pali, Sanskrit and Old Khmer, translating written content from either Mandarin  or Thai is fraught with danger and can leave you wondering, did any one bother checking the translation, with an English speaking person! (Thankfully NO……)

The term ‘cock up’ apparantly, originates to medieval archery. (Wiktinary). One of the three feathers on an arrow is a cock’s feather. If the arrow was incorrectly placed on the bow for drawing and release, the arrow would go off course because of the cock’s feather being up and therefore the arrow positioned wrongly on the bow. This was then known as a ‘cock up’.

The Simply things in live can mean so much!

Tattoos that sting….and not just when they were first inked.

Whats that you said…….

Its not just the art of selling products that is Lost in Translation – Bathrooms in both countries are in a world of their own?

These will allow you to Wipe away a Frown…

Now who says the Chinese do not have a sense of humor…..

Then of course there is the problem with Trade Names, in an every growing country, like China, where it is said “the West can go to hell”. Copying is seen as nothing more than, ‘Borrowing a Good Idea’ (借用一个好主意).

Food for thought -Now why would you try that?

My favorite and funny even without the words, Chinese Nature programme…

One last poke at the differences in languages:  ‘tat’ in the Cambridge Dictionary is shown as: ‘ anything that looks cheap, is of low quality, or in bad condition’.