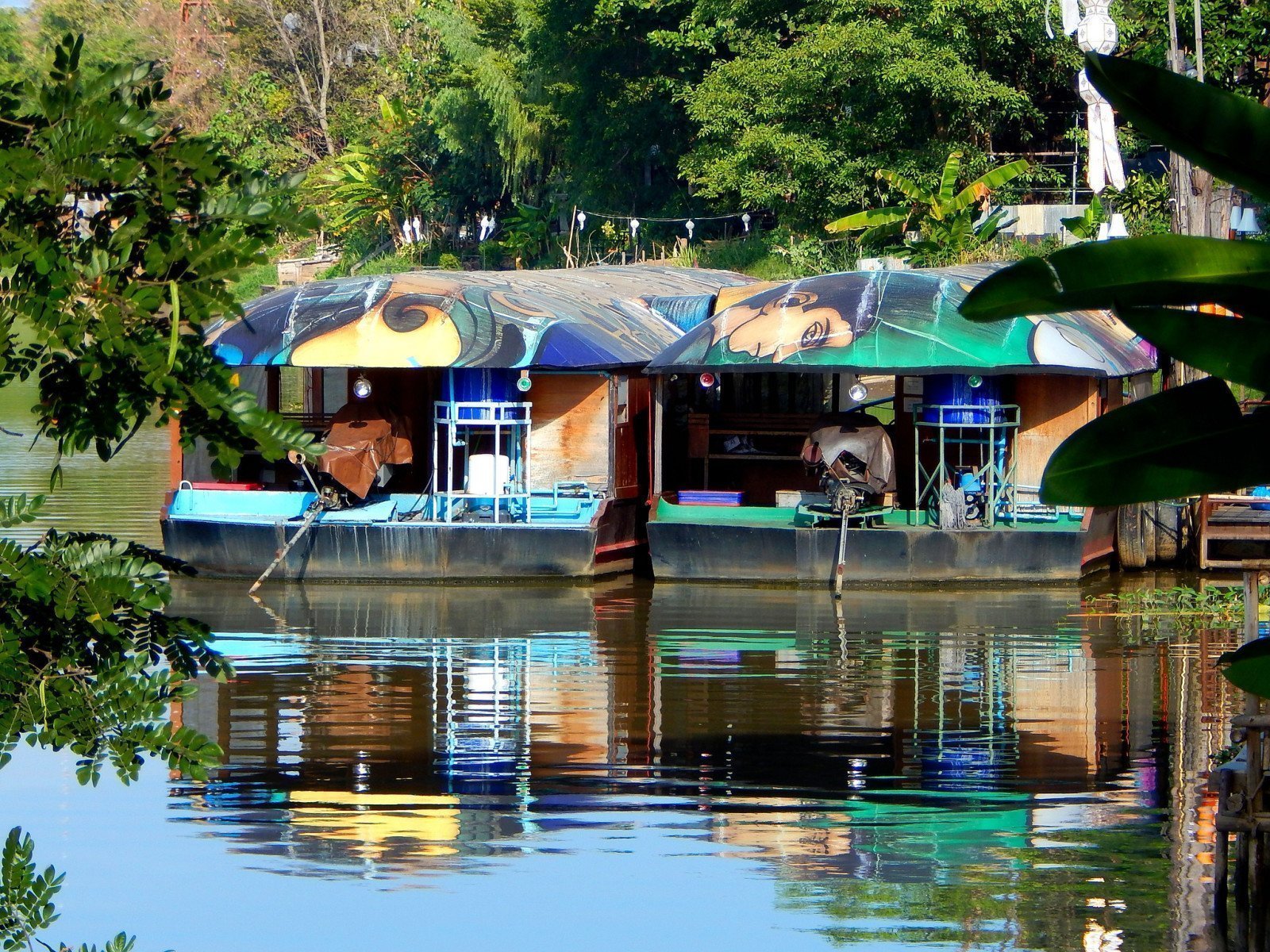 Chiang Mai City Thailand. (/ˈtʃjɑːŋˈmaɪ/, from Thai: เชียงใหม่  [tɕʰiəŋ màj), Lanna: [t͡ɕīaŋ.màj]  sometimes written as “Chiengmai” or “Chiangmai”, is the largest and most culturally significant city in Northern Thailand. It is the capital of Chiang Mai Province and was a former capital of the Kingdom of Lanna (1296–1768), which became a tributary state of the Kingdom of Chiang Mai from 1774 to 1939. It is 700 km (435 mi) north of Bangkok and is situated amongst the highest mountains in the country. The city sits astride the Ping River, a major tributary of the Chao Phraya River.

Chiang Mai means “new city” and was so named because it became the new capital of the Lan Na kingdom when it was founded in 1296, succeeding Chiang Rai, the former capital founded in 1262.

Chiang Mai gained prominence in the political sphere in May 2006, when the Chiang Mai Initiative was concluded between the ASEAN nations and the “+3” countries (China, Japan, and South Korea). Chiang Mai was one of three Thai cities contending for Thailand’s bid to host the World Expo 2020 (the others were Chon Buri and Ayutthaya). Ayutthaya, however, was the city ultimately chosen by the Thai Parliament to register for the international competition.

Chiang Mai’s historic importance is derived from its close proximity to the Ping River and major trading routes.