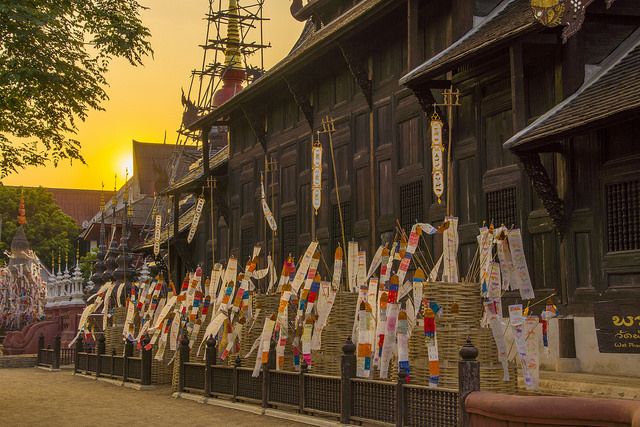 The first-place winner was a city that many people may have never heard of, and even fewer have visited: Charleston, South Carolina. Charleston displaced Kyoto, Japan, which won first place for the two previous years.

Of their second-place winner, the magazine said: “Chiang Mai might not be Thailand’s largest city, but it’s first our readers’ hearts — probably because it’s much more manageable. It has a busy downtown with restaurants and must-see markets, but quiet resorts are a quick drive away.”

They went on to note that “The cities of Southeast Asia are on the rise. Urban centers in the region, such as Bangkok; Siem Reap, Cambodia; and Luang Prabang, Laos — hailed for their affordable and delectable dining, historic sites, warm locals, and exciting culture — made up more than half of our list of Best Cities in Asia list this year. There’s never been a better time to go to Asia.”