Buddhist Temples In Thailand Whats In A Wat? 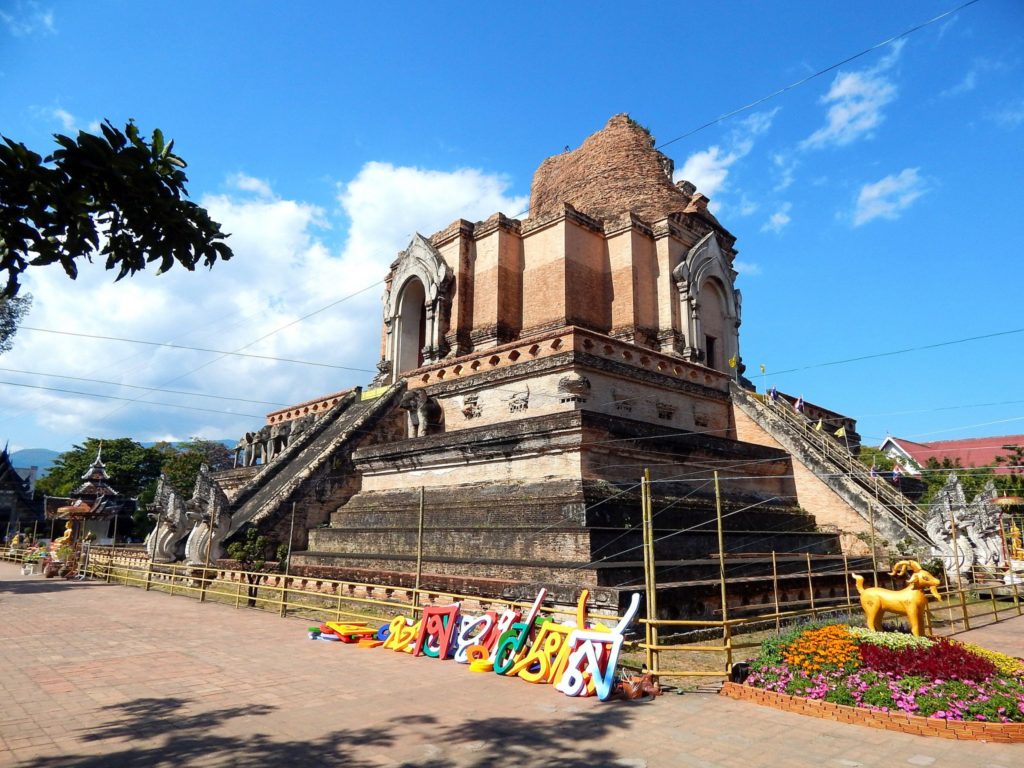 Buddhist Temples Whats in A Wat

Buddhist temples. As a young boy growing up in rural Missoura, I was more or less expected to attend church every Sunday morning and sometimes even going back for seconds in the evening. And for an extra treat there was the occasional Wednesday get together. Sometimes it was fun and then sometimes it wasn’t.

As a paramedic I once treated a nun who had been injured in a car wreck. She wasn’t hurt all that bad, but boy did she have a mouth. Nasty!

As a soldier in basic training I had a choice of attending a Sunday morning service. I chose the Jewish morning service. It wasn’t from a higher calling. I didn’t have to clean the barracks. Did a lot of standing up and sitting down.

As a paratrooper with Uncle Sam, I observed many soldiers who would sometimes talk to the Father. Usually right before a possible mishap was on the horizon. I talked to the Nun. Before, during and after.

As a teacher in Thailand I went on field trips to Buddhist temples and India shrines.

As an old man, I sometimes go to the Wat. So what’s a Wat?

Buddhist Temples. Inside a Wat in Chiang Mai, Thailand.

Buddhist Temples. Supposedly, much of this display came from Burma artisans many centuries ago.

Buddhist Temples. It took me awhile, but it does make sense.

People have all different ways of praying.

Always Time for a Buddhist prayer.

This shows men are not that smart. Why? Who is going to clean this area?