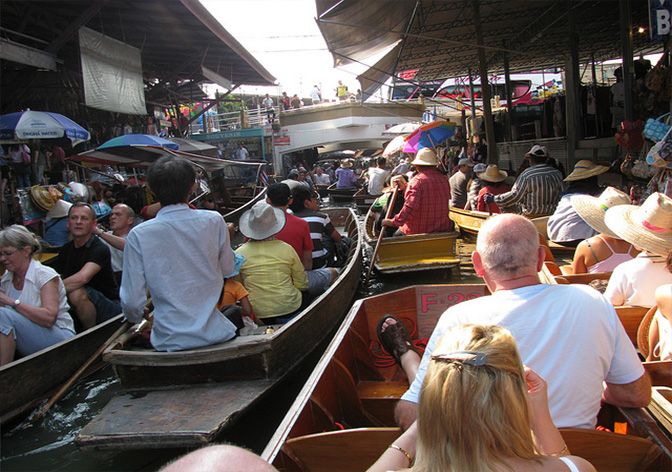 Bangkok Thailand SIM Card, Remember that plan to track all foreigners who enter the kingdom via GPS traceable SIM cards? It has been reported by Bangkok Post that that plan might be scratched if too many people oppose it.

The original plan was drawn up with the interest of the nation’s security in mind, hoping that the SIM cards would make it easier to track both criminal suspects and lost persons that are non-Thai.

It was first proposed at a regional-level meeting in Phuket back in July, with telecom regulators from 10 different ASEAN countries participating.

As of this moment, only Malaysia has special traceable SIM cards for foreigners who visit the country.

The meeting that decides whether or not the trackable SIM plan is a go is scheduled to be held next month. It will involve the National Broadcasting and Telecommunications Commission (NBTC), and embassy representatives from China, the US, the UK, and a few European nations.

These are seen as countries that provide the most tourist traffic to Thailand.

They will also gather the public’s opinion on the trackable tourist SIM plan. The plan will be posted on popular social networking sites so that officials can receive more feedback.

According to NBTC secretary-general Takorn Tantasith, “If the plan is widely opposed and draws heavy criticism from participants at the first hearing, or leads to a potential threat to travelers’ privacy, we might scrap it completely.”

Worries about whether the trackable tourist SIM card will impact tourism in Thailand have sprouted as well, seeing as tourism is an important factor in Thailand’s economic growth.

Earlier when news about the trackable SIM cards was released, many foreigners criticized the plan on social media. Most of them were against it, and would rather use international roaming services or pick up a cheap, anonymous SIM card in a convenience store.