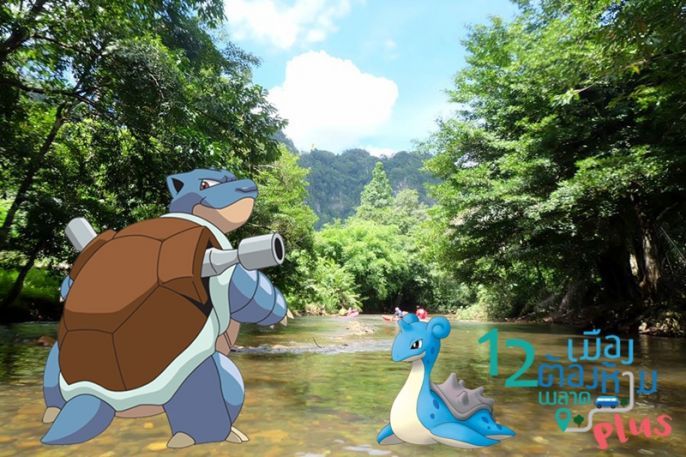 Bangkok Thailand Pokemon. Tourism Authority of Thailand (TAT) has requested that Niantic, the developer of Pokémon Go, release rare Pokémons at tourist attractions in 24 provinces in order to boost tourism in the country.

After suffering a drop in tourism related to the bombings and arson attacks earlier this month, the TAT proposed the idea of luring people to travel inside the country by asking the gaming company to release rare pokémons in the 24 less-traveled provinces, Morning News reported.

Siripakorn Chiewsamut, Director of Office of Information Technology, said they are still waiting for Niantic to get back to them.

In other news, Niantic has also not responded to the three-week-old request by the Thai government to restrict zoning of the game.

The Niantic people must be busy.

The launch was sooner than previously expected. True CEO Suphachai Chearavanont said on July 21 the game would be launched in September. The game uses GPS to track a player’s location and overlays “monsters”…

The Information and Communication Technology Ministry (ICT) earlier said it was considering regulating game playing. The Tourism Ministry, on the other hand, wants to promote some sites by submitting them…