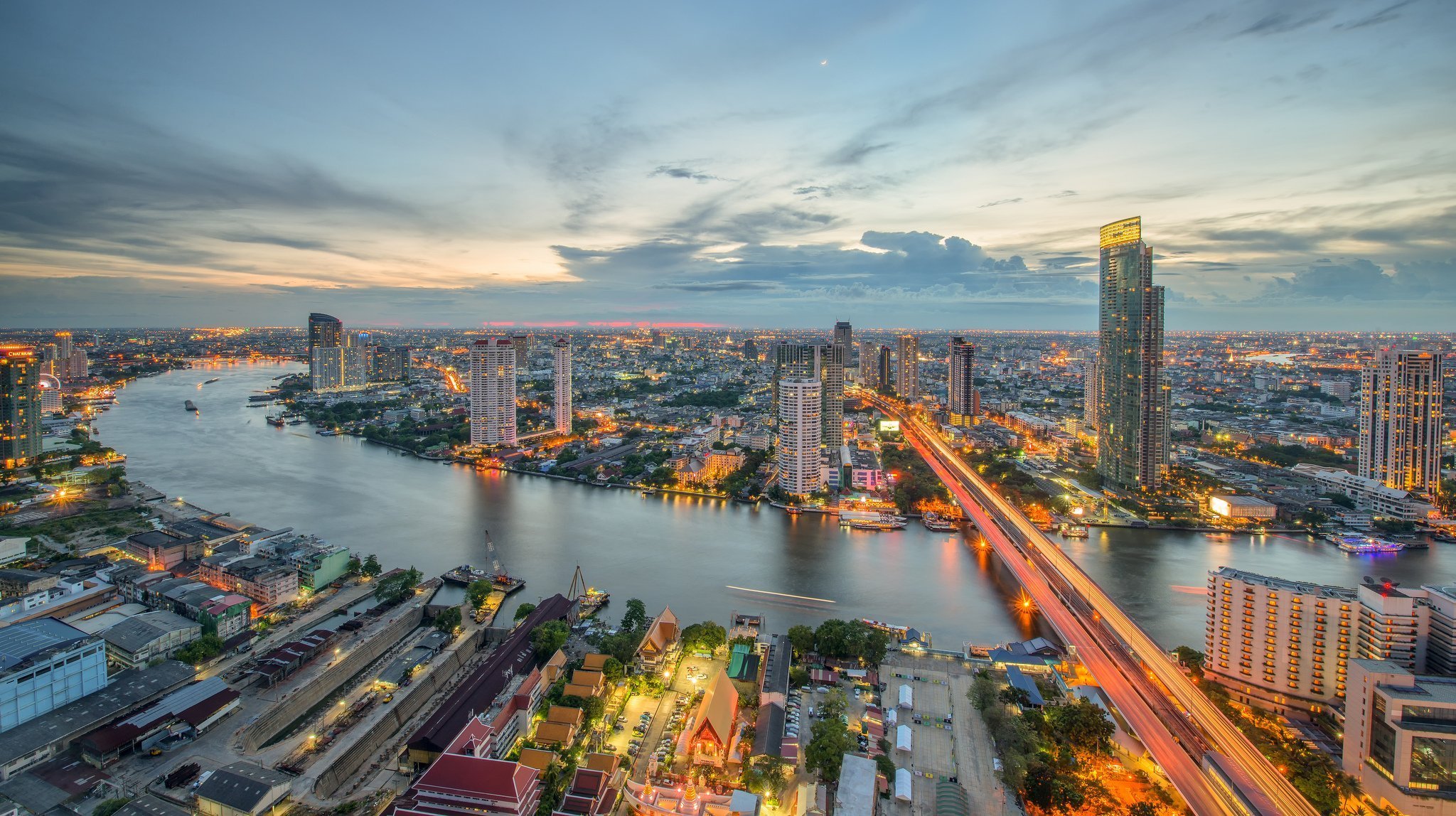 Bangkok Thailand Most Visited City In Asia-Pacific In 2017 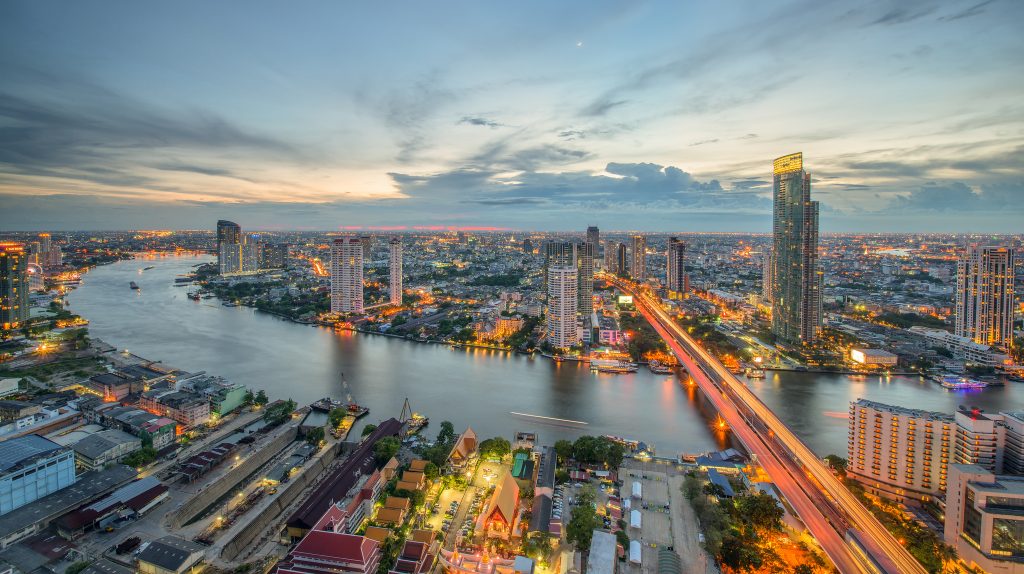 Bangkok Thailand Most Visited. Bangkok, 28 April, 2017 – Bangkok has retained its place as the Top Destination in terms of Visitor Numbers out of 171 destinations in the Asia-Pacific region, according to the latest figures from the influential Mastercard Asia-Pacific Destinations Index 2017.

Bangkok welcomed 19.3 million international overnight arrivals in 2016 of the 339.2 million visits made to the 171 Asia-Pacific destinations on the Mastercard list. This put the Thai capital above second place Singapore, which attracted 13.1 million. Thai destinations Phuket and Pattaya also placed in the Top Ten on the report, with 9.1 million and 8.1 million overnight visits, respectively.

Mr. Yuthasak Supasorn, TAT Governor said, “Bangkok once again takes top place in the Mastercard listing, showing how attractive the city is to tourists and business travellers who visit knowing they’ll find a city that will impress and meet their needs. Whether they are just passing through or want to explore the amazing shopping, food scene, history and entertainment, visitors find that in this most exciting of destinations, there’s something for everyone.”

Bangkok also topped the list of total nights stayed with 87.6 million nights, showing that visitors to Asia-Pacific destinations are travelling for longer periods. In 2016, visitors to the region stayed for 1,768.7 million nights, compared with 1,023.1 million nights in 2009, representing an 8.1 per cent Compound Annual Growth Rate (CAGR).

In terms of overall tourism expenditure in the region, Bangkok took second place with spending of US$12.7 billion of the US$244.9 billion spent in 2016. Singapore topped the list with US$15.4 billion. The growing numbers of tourists from China and South Korea helped to boost these figures to the Asia-Pacific region. Meanwhile, China was the top source market for visitors to Bangkok with affluent Chinese seeking out shopping and dining experiences in the region.

Editor’s note: This press release is written based on the Mastercard’s information, which can be found here.