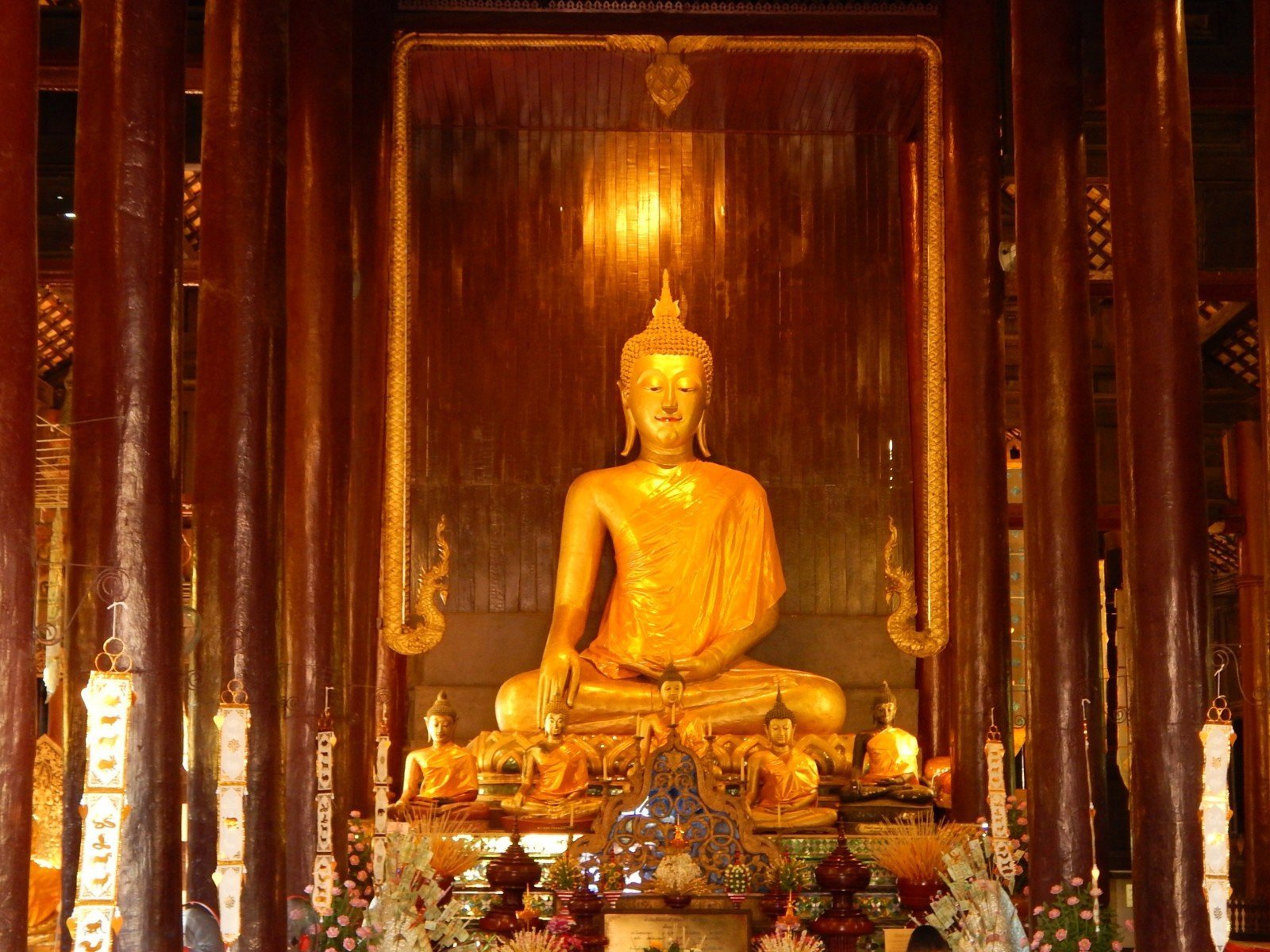 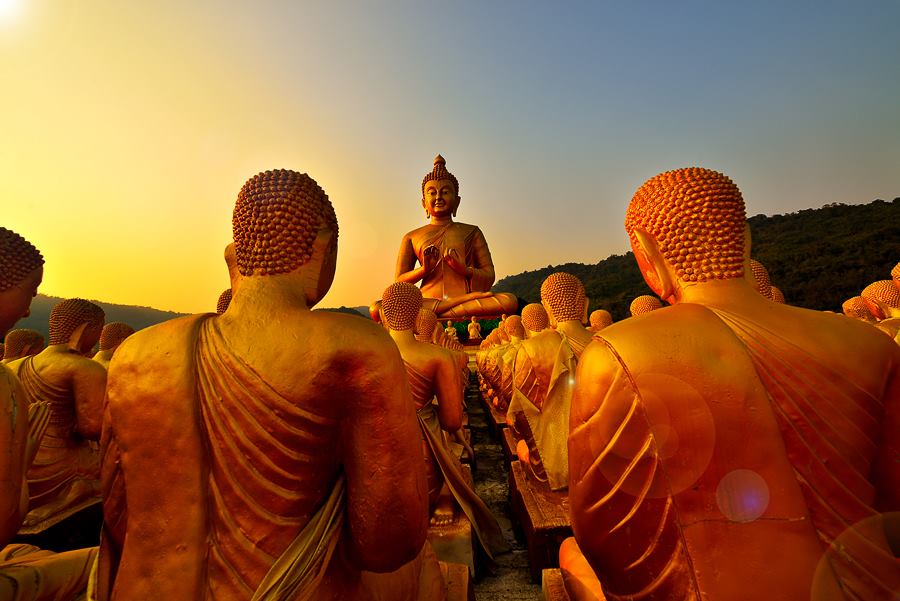 Asalha Puja (known as Asanha Bucha in Thailand, Thai: อาสาฬหบูชา) is a Theravada Buddhist festival which typically takes place in July, on the full moon of the eighth lunar month. Asalha Puja, also known as Dharma Day, is one of Theravada Buddhism’s most important festivals, celebrating as it does the Buddha’s first sermon in which he set out to his five former associates the doctrine that had come to him following his enlightenment. This first pivotal sermon, often referred to as “setting into motion the wheel of dharma,” is the teaching which is encapsulated for Buddhists in the four noble truths: there is suffering (dukkha); suffering is caused by craving (tanha); there is a state (nirvana) beyond suffering and craving; and finally, the way to nirvana is via the eightfold path. All the various schools and traditions of Buddhism revolve around the central doctrine of the four noble truths.

This first sermon is not only the first structured discourse given by the Buddha after his enlightenment, it also contains the essence of all his subsequent teaching. At the end of the talk, one of the five participants recounted his understanding of what had been said and asked to be received as a disciple, a request the Buddha granted, thus establishing the first order of monks.

It takes place on July 30 in Thailand, according to the (Thai lunar calendar)

The day is observed by donating offerings to temples and listening tosermons. The following day is known in Thailand as Thai: วันเข้าพรรษาWan Khao Phansa; it is the first day of Thai: พรรษา vassa, the Theravada rains retreat.