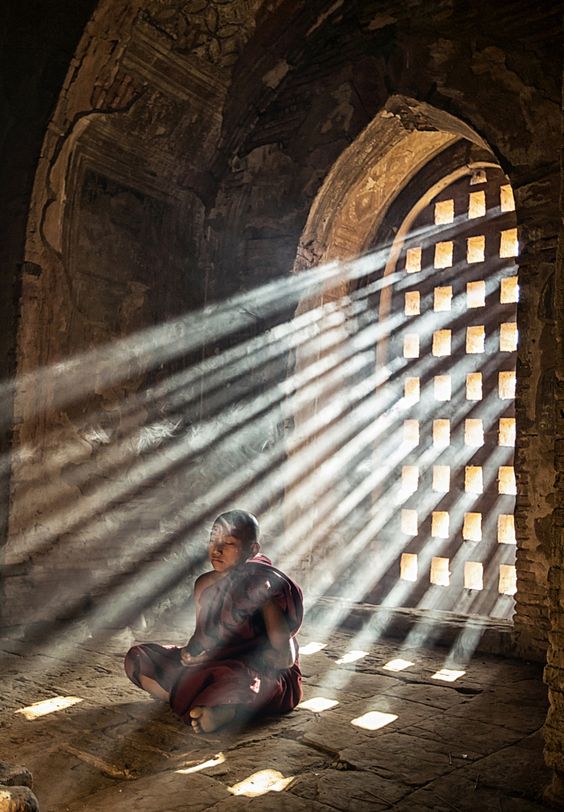 A celebration of an event that took place over 2,500 years ago and has been celebrated by Buddhists ever since

Asanha Bucha Day is an annual Theravada Buddhist festival, (sometimes referred to as “Buddha’s Birthday”), which takes place during first full moon of the 8th lunar month (Typically July) according to the Thai lunar calendar. The significance of the full moon and Buddhism dates back to the birth of Buddha himself, who was born during a full moon. The event is one of the Kingdoms most important days of the year, celebrating as it does the Buddha’s first sermon in which he set out to his five former associates the doctrine that had come to him following his enlightenment. This first pivotal sermon, often referred to as “setting into motion the wheel of dharma,” is the teaching which is encapsulated for Buddhists in the four noble truths: there is suffering (dukkha); suffering is caused by craving (tanha); there is a state (nirvana) beyond suffering and craving; and finally, the way to nirvana is via the eightfold path. All the various schools and traditions of Buddhism revolve around the central doctrine of the four noble truths.

Asanha Bucha Day. This first sermon, which is known as ‘Setting the Wheel of Dhamma in Motion’ was given some 2,500 years ago, at the Deer Park in Sarnath City, located 13 kilometers north-east of Varanasi near the confluence of the Ganges and the Gomati rivers in Uttar Pradesh, India. Asanha Bucha (อาสาฬหบูชา) is the Thai version of Asalha Puja; it takes place during first full moon of the 8th lunar month according to the Thai lunar calendar. The significance of the full moon and Buddhism dates back to the birth of Buddha himself, who was born during a full moon. If you look hard enough you will see the symbols of deer and wheels through-out the Kingdom and more so in its temples and shrines.

The Buddha said, “I teach one thing and one thing only: suffering and the end of suffering,” which is the ultimate goal of Buddhism.

Celebrations for the day

As with almost all Buddhist religious festivals in Thailand the day is a time for the Thai people to participate in a variety of Buddhist activities at their local  ‘Wat’ (temple); mainly merit-making ceremonies. It is here they will offer food and alms to monks, give donations, listen to sermons, and observe the Five Precepts or the Eight Precepts. Some practice meditation and may join others in the practice of renunciation, by wearing white robes and staying inside the temple and abstaining from eating meat and drinking alcohol to try to have their mind purified. In the evening of the Asanha Bucha Day the believers join the Candle Light Procession, the “Wian Tian”, where people will walk three times around a Temple in a clockwise direction, carrying a lighted candle, Joss sticks and flowers which will later be given as an offering.

The day following Asanha Bucha is another significant spiritual day which celebrates Wan Khao Phansa, sometimes referred to as Buddhist Lent Day (พรรษา ‘Phansa’ or วรรษา ‘Watsa’). The day is the start of the three-month annual retreat, which takes place during the wet season, and is observed by all Theravada Buddhist practitioners (90% of Thai’s are Buddhists).  Also known as “Lent Commencement Day” or Vassa, both literally mean “rains retreat”. The day marks the beginning of the Buddhist Lent and where all Buddhist monks retreat to the temples. It is an auspicious time for Buddhist ordinations as it marks a period of spiritual renewal and is a time devoted to study and meditation. Buddhist monks remain within the temple grounds and do not venture out for a period of three months starting from this day.