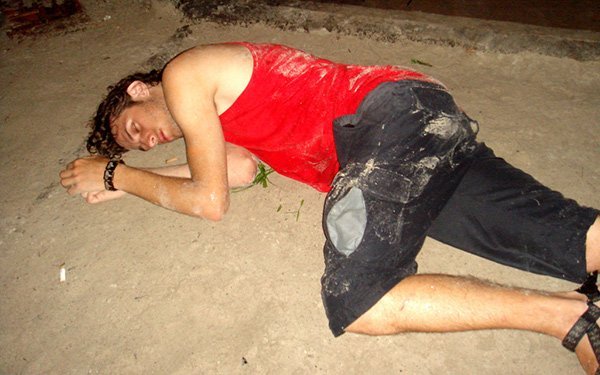 Is alcohol too cheap in Thailand. What do you think? 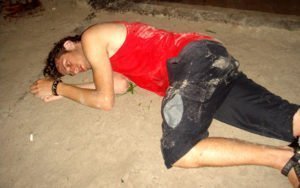 Is alcohol too cheap in Thailand. Activists are demanding a tax increase on alcohol sales in Thailand, in order to discourage new drinkers and reduce medical costs for alcohol-related maladies.

The call comes from the Centre for Alcohol Studies, reports the Bangkok Post, who want to mimic the recent hike in excise tax on cigarettes – that so-called ‘sin tax’ is expected to raise an additional ฿1 billion (US$28,000) a month for the treasury and reduce the nation’s smokers by 3 percent.

But what effect would more expensive alcohol have in Thailand?

Dr Sawitree Assanangkornchai, the director of the Centre for Alcohol Studies, puts forward the danger of alcohol and it’s potential lead into health and social problems. She also correlates alcohol intake with a descent into illegal drugs for young people.

“The government should not support sin-products that harm the quality of life of Thai people. The tax on alcoholic beverages should be raised quickly, as price measures have been proven to be a primary way to solve the drinking problem, especially among new drinkers,” said Dr Sawitree.

Thailand undoubtedly has a growing problem with alcohol: 18,000 Thais die of alcohol-related problems annually while there are around 260,000 new drinkers every year, according to the National Statistic Office. These are some of the highest stats in Asia, putting Thailand among the region’s biggest alcohol consumers.

While imported alcoholic beverages like wine, champagne and certain spirits sell expensively in stores, locally manufactured alcohol, especially beers, whiskeys and rums, are incredibly cheap and affordable to swathes of Thailand’s population, regardless of income.

Hiking up the alcohol tax would undoubtedly put regular purchases of alcohol financially out of reach for some Thais; inevitably the poor and the young. As always with ‘sin taxes’, these demographics are the ones most affected. It’s unlikely that marginally higher prices will deter the wealthy from buying alcohol.

There’s also the tourist demographic to take account of too.

Part of what makes Thailand so appealing to a certain breed of traveller – namely young, budget backpackers and older westerners living off a limited pension fund – is the low alcohol prices. Cheap buckets of high-strength cocktails on Khao San Road is more or less a rite of passage for backpackers nowadays while sinking pint after pint of Chang on Soi 4 might be seen as the pinnacle of western, male retirement for some.

Increasing the price of alcohol may not entirely put off these tourists, but it’s likely to reduce their expenditure and time spent in the Kingdom.

This isn’t necessarily a bad thing: stories tumble out of the tabloids almost daily of drunk tourists getting into scrapes, accidents and altercations while under the influence on holiday. Many crimes in Thailand are often committed under the influence of alcohol – the recent attack and rapes of a group of French tourists was allegedly committed by a group of drunk Cambodian fishermen, for example.

What do you think – will higher alcohol prices cut crime and health problems? Or do they unfairly target the poor? Is alcohol too cheap in Thailand?

Featured image is by .Live.Your.Life.